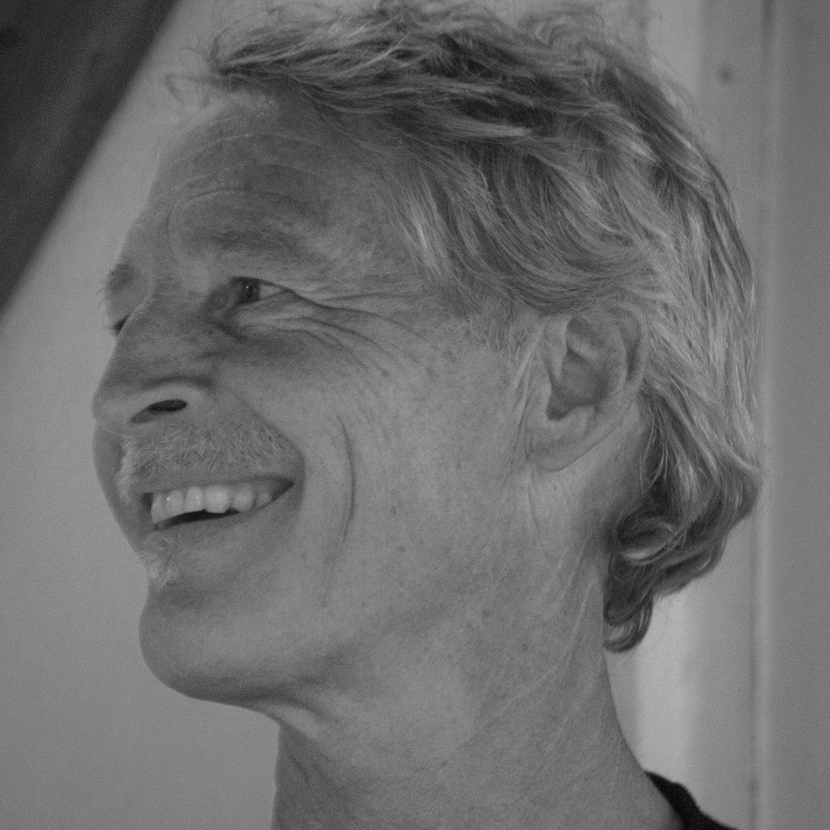 David Romtvedt’s most recent book of poems, No Way: An American Tao Te Ching, was published in spring 2021. During the pandemic he realized a longtime dream by building a sauna in his backyard. He lives in Buffalo, Wyoming.

Things To Do In Buffalo, Wyoming, While Waiting Out The Coronavirus

Chop wood, shovel snow, bake bread, / make dinner, and after take the compost / to the bin, nearly full though only half / decomposed.

My daughter and I paddle identical red kayaks / across the lake. Pulling hard, we slip easily / through the water.

Red Politics And Blue In Wyoming

I’ve spent many years repairing windmills with my father-in-law at his Four Mile Ranch. The mills pump water to the surface for cattle and sheep to drink. There are nineteen of these windmills on this broken patch of land, which looks west to the Bighorn Mountains and east to Powder River.

The Penis That Killed Jeffrey City

I spent ten years working in the Poetry in the Schools program in Washington State, Alaska, Montana, Nevada, and Wyoming. I went from school to school helping kids write poems. Once, in Miles City, Montana, I was trying to get across to a group of sixth-graders the power of our senses — as well as the dislocation and excitement we feel when we do something out of the ordinary. So I asked them to lick a tree.

The atomic bomb would fall and we would duck and cover and it would be ok. There wasn’t a child in the room who didn’t know this was a baldfaced lie, the height of adult mendacity — as the older boys said, “Bullshit.”

Alive In The Dying

I am amazed to think that my own life includes writing poems and repairing windmills. It is as if I have two lives that have mysteriously become one.

This July Sunday is hotter than any I have ever felt in Wyoming. It has been dry for weeks. The sun hangs limply in the sky, but for all its limpness, it blazes. The clouds are thin and high. The temperature is over a hundred.

January 1995
Thank You Your donations helped to keep our ad-free, nonprofit magazine in circulation last year, funding everything from production to distribution. Learn how you made a difference last year. Learn More