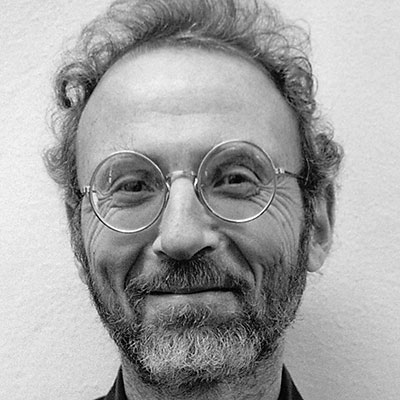 I woke up late. I suppose I needed the extra sleep, but it’s a bad way to start the day, like waking to the news that your country has done something wrong again (cut taxes for the rich; started another war), and it’s not exactly your fault — after all, you were sleeping — but it makes you ashamed nonetheless.

After being married to Norma for thirty-one years, I still have such sexy dreams about her. This morning I considered waking Norma to finish what my dream Norma had started.

So I can’t say I was surprised when I got pulled over yesterday for doing forty-seven miles an hour in a thirty-five-mile-an-hour zone. The policeman let me off with a warning, which was more mercy than I deserved. What do I think I’m doing, rushing through these precious, unrepeatable days?

I dreamt that I was eating sunshine — as much as I wanted, whenever I wanted. No worry about calories.

Why do I imagine that the way I shape these sentences matters to anyone but me? So what if my writing is published? Hell, I’m the publisher!

Let me start with gratitude: The world is broken in ten thousand places. Can I be thankful for the brokenness? How else can I learn to love the broken world?

March 2013
What Do You Think? We love getting letters to the editor for our Correspondence section.
Has something we published moved you? Fired you up? Did we miss the mark?
Send A Letter