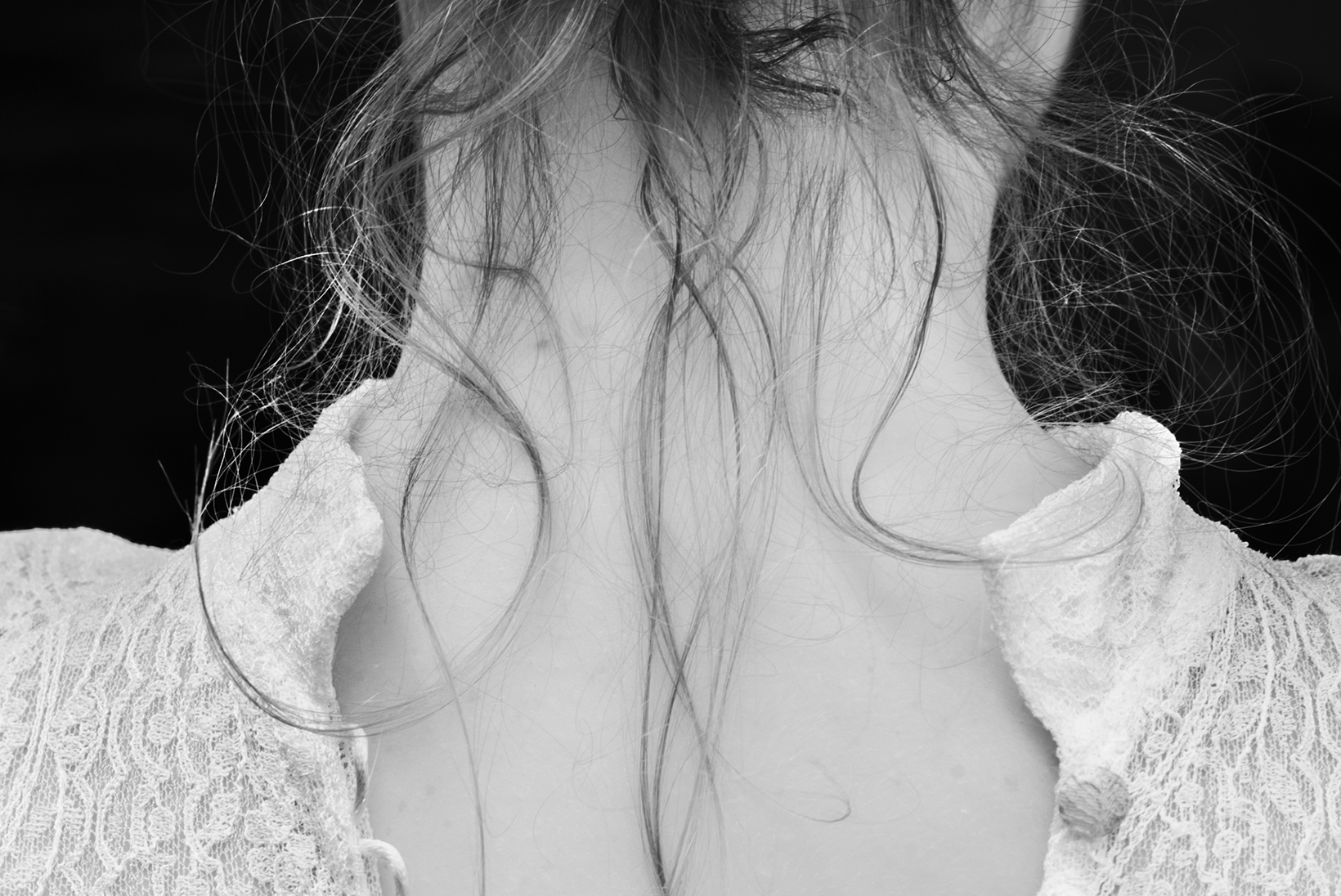 A bride’s lament, a smoker’s remorse, a swingers’ resort 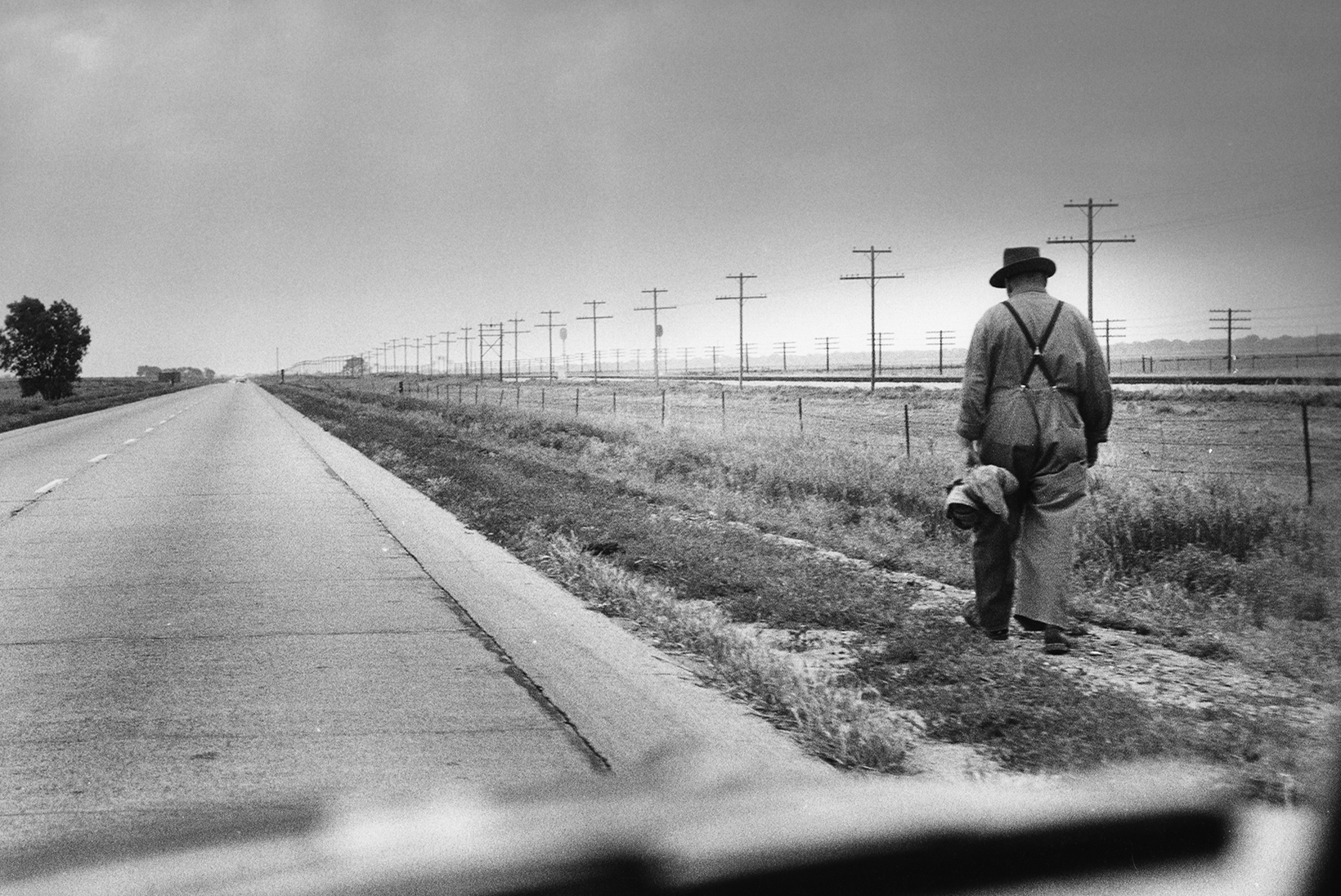 There is no greater impotence in all the world like knowing you are right and that the wave of the world is wrong, yet the wave crashes upon you.

I have heard it said that most people die as they have lived. Judging by my sample group of one (me), I can also say that people plan their suicides as they have lived. Even though I was too depressed to read a book or watch a movie, I was going to have the most well-researched, most thoughtful suicide of all time.

Once upon a time, before Donald Trump was elected president, there was a woman who lived on a cul-de-sac where an orange cone in the middle of the road reminded drivers to slow down because children played in the street. The houses were built around a grassy circle with a fire pit where grown-ups gathered after the kids’ bedtimes.

We’ve been married nearly forty years, but we are still learning from my parents what love looks like: How it moves. All the shapes it takes. Though my parents can no longer care for themselves, they care for each other.

Kathrine Switzer, the first woman to officially enter the Boston Marathon. She wasn’t looking to make history; she only wanted to run. But in 1967 the marathon was closed to women. So she entered as “K.V. Switzer” and ran in disguise for four miles until the race director, Jock Semple, jumped off the press truck and shouted, “Get the hell out of my race!” The picture of him trying to rip the number off her chest made headlines.

Everyone Thinks That Awful Comes By Itself, But It Doesn’t

Everyone thinks that awful comes by itself, but it doesn’t. It comes hand in hand with normal. No one talks about this. You’re watching the basketball game when the phone rings and you find out your grandfather didn’t wake up this morning. At the scene of the terrible car crash there’s a baseball glove that fell out of one of the cars. The awful is inside the normal. Like normal is pregnant with awful.

— from “Too Busy” | Have ambition and ego ruined my life? / Where have my easy days gone?

The young couple and their two small sons / Drive from the city to pay for and take the keys / To my old family Volvo — a car, like a house, / Full of memories, full of departures and returns.

When I slip beneath the quilt and fold into / your warmth, I think we are like the pages / of a love letter

We run so fast these letters should be slanted, fastest at dusk when our breaths burn hot coals, sweat soaking our T-shirts, sneakers slapping pavement

August 2022 In this issue
Browse by Year