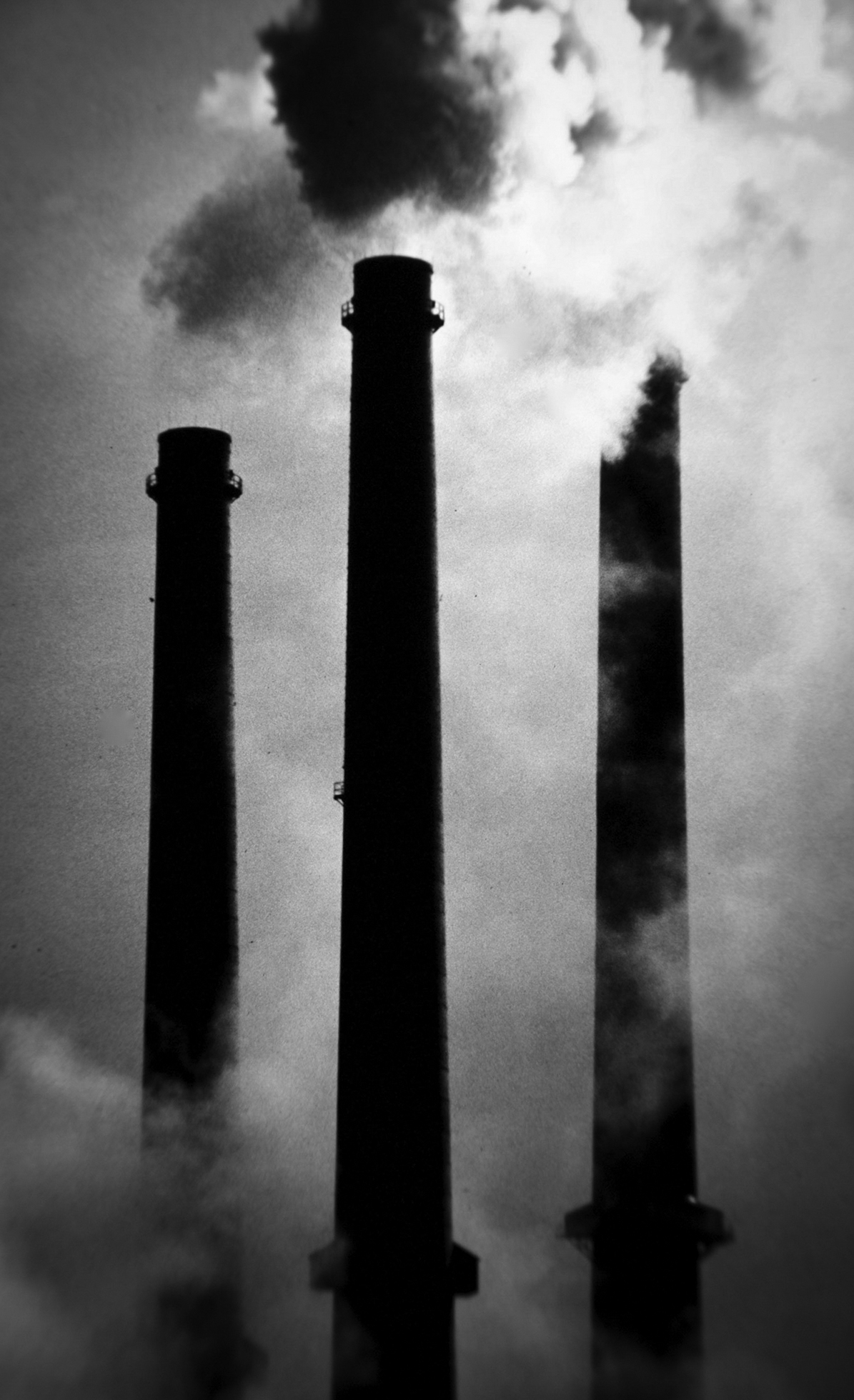 Natural law is the highest law, and it would be folly to figure that you can outwit natural law.

Nature presides in all her dignity, permitting us the study and the use of such of her forces as we may understand. It is when we presume to intimacy, having been granted only tolerance, that the harsh stick falls across our impudent knuckles and we rub the pain, staring upward, startled by our ignorance.

The earth has its boundaries, but human stupidity is infinite.

Soon they will pave it all, every marsh and fen. The animals will die and we will die with them. How much must be destroyed before people are satisfied?

When the well is dry, we will know the worth of water.

If we somehow put a value on species extinction and factor that into our costs, that bottom line would look very different. . . . What we have is a dishonest market that does not take into account all the costs when it establishes its prices. We need an honest marketplace before we can let the market work for sustainability rather than against it, as it works today.

I don’t need three cars and a great big fucking house [for two people]. But . . . I want it. This is the issue.

Man is the only animal for whom his own existence is a problem which he has to solve.

I believe that the great Creator has put ores and oil on this earth to give us a breathing spell. . . . As we exhaust them, we must be prepared to fall back on our farms, which is God’s true storehouse and can never be exhausted. We can learn to synthesize material for every human need from things that grow.

One of the biggest obstacles to making a start on climate change is that it has become a cliché before it has even been understood.

But if you do know what is taught by plants and weather, you are in on the gossip and can truly feel more at home.

When the ocean starts rising to the level of whatever building they’re in and whatever floor they’re on as they write their editorials, yeah, then they’ll agree that there’s a greenhouse effect and we’d better do something about it. . . . It’s just that the next thing they’ll ask is “So how can we make some money off it?” In fact, anybody in business who didn’t ask that question would find themselves out of business — just because that’s the way that capitalist institutions work. . . . These are simply institutional facts. . . . And if you don’t like them, and I don’t, then you’re going to have to change the institutions. There really is no other way.

One of the penalties of an ecological education is that one lives alone in a world of wounds. Much of the damage inflicted on land is quite invisible to laymen. An ecologist must either harden his shell and make believe that the consequences of science are none of his business, or he must be the doctor who sees the marks of death in a community that believes itself well and does not want to be told otherwise.

Look and listen for the welfare of the whole people and have always in view not only the present but also the coming generations.

The Constitution of the Iroquois Nations

In any dark time, there is a tendency to veer toward fainting over how much is wrong or unmended in the world. Do not focus on that. There is a tendency, too, to fall into being weakened by dwelling on what is outside your reach, by what cannot yet be. Do not focus there. . . . We are needed, that is all we can know. 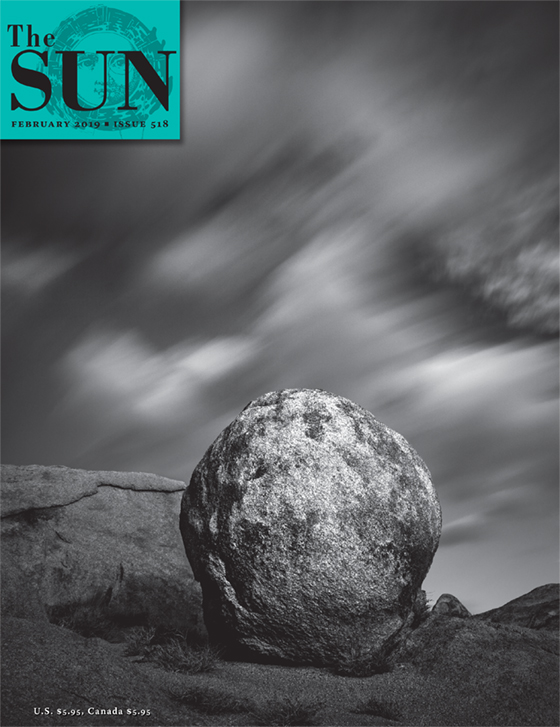