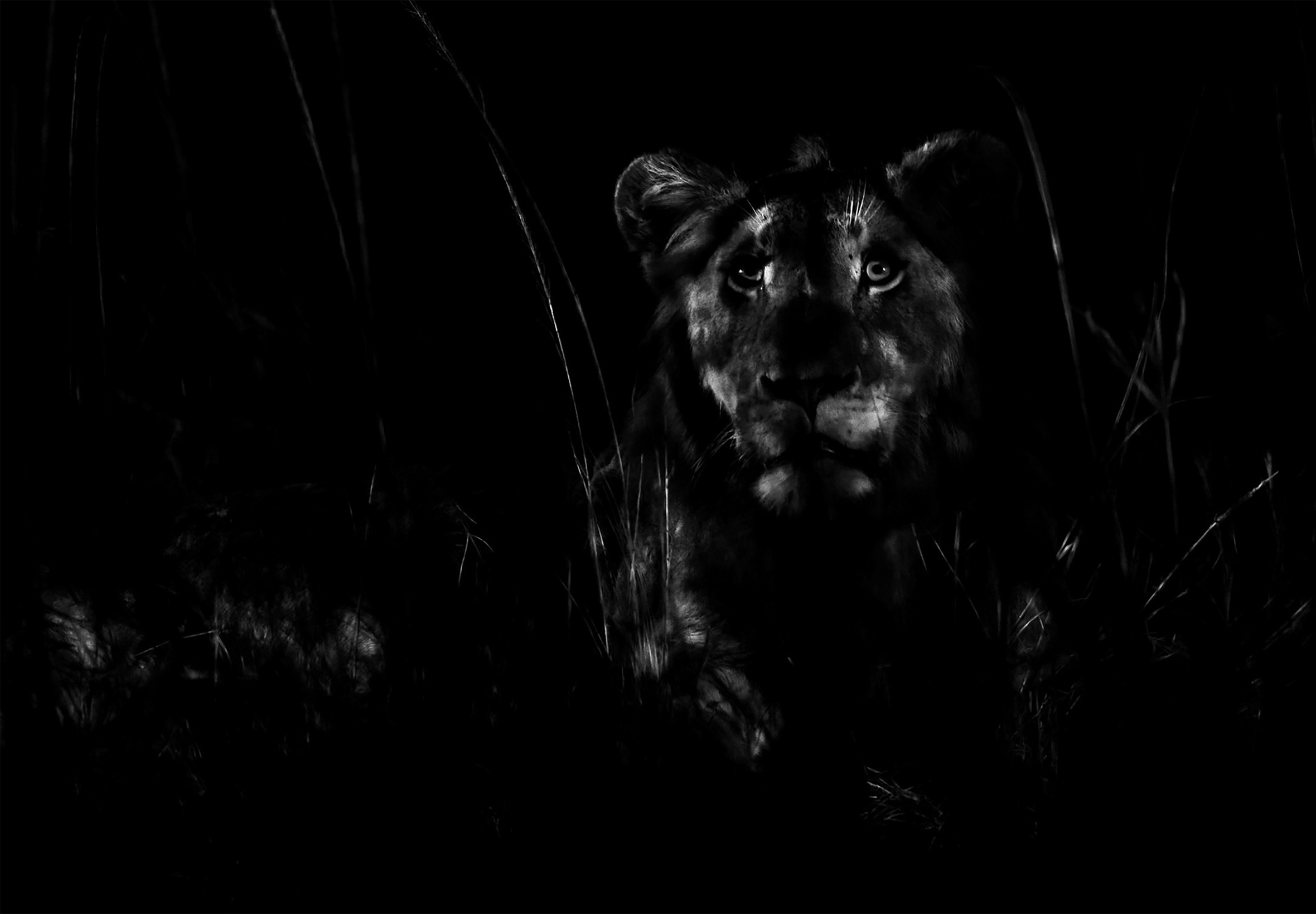 In spite of our rather boastful talk about progress, and our pride in the gadgets of civilization, there is, I think, a growing suspicion — indeed, perhaps an uneasy certainty — that we have been sometimes a little too ingenious for our own good. . . . We are beginning to wonder whether our power to change the face of nature should not have been tempered with wisdom for our own good, and with a greater sense of responsibility for the welfare of generations to come.

Man . . . thinks of himself as a creator instead of a user, and this delusion is robbing him, not only of his natural heritage, but perhaps of his future.

Man is being forced to define his attitude towards elements like the earth, the waters, the air, the sky, the rivers. Are they dead? Or living? Are they strangers? Or close relatives — father, mother, brothers, sisters, and friends? Are the oceans, the atmosphere, merely great sinks, huge waste-dumps? Are the minerals, the plants, the great animal sister-creation, there just for human exploitation? Have they no life and rights of their own?

Like the mind-set that places men above women, whites above Blacks, and rich above poor, the mentality that places humans above nature is a dysfunctional delusion.

For centuries poets, some poets, have tried to give a voice to the animals, and readers, some readers, have felt empathy and sorrow. If animals did have voices, and they could speak with the tongues of angels — at the very least with the tongues of angels — they would be unable to save themselves from us. What good would language do? Their mysterious otherness has not saved them, nor have their beautiful songs and coats and skins and shells and eyes.

As long as we insist on relating to it strictly on our own terms — as strange to us or subject to us — the wilderness is alien, threatening, fearful. We have no choice then but to become its exploiters, and to lose, by consequence, our place in it. It is only when, by humility, openness, generosity, courage, we make ourselves able to relate to it on its terms that it ceases to be alien.

It is imperative to maintain portions of the wilderness untouched so that a tree will rot where it falls, a waterfall will pour its curve without generating electricity, a trumpeter swan may float on uncontaminated water — and moderns may at least see what their ancestors knew in their nerves and blood.

Part of the irony of loving the natural world is understanding that it would be better off without human presence.

There is no right to life in any society on Earth: . . . we raise farm animals for slaughter; destroy forests; pollute rivers and lakes until no fish can live there; kill deer and elk for sport, leopards for their pelts, and whales for fertilizer; entrap dolphins, gasping and writhing, in great tuna nets; club seal pups to death; and render a species extinct every day. All these beasts and vegetables are as alive as we are. What is (allegedly) protected is not life, but human life.

Every creature is better alive than dead, men and moose and pine trees, and he who understands it aright will rather preserve its life than destroy it.

Tread softly! all the earth is holy ground.

Many of the interdependent mammals, birds, and corals may be vulnerable, living precariously close to the extinction cliff, but nature is also wild and robust, and swings back if given the smallest crack in the concrete. Witness the dandelions.

Acts of creation are ordinarily reserved for gods and poets, but humbler folk may circumvent this restriction if they know how. To plant a pine, for example, one need be neither god nor poet; one need only own a shovel. By virtue of this curious loophole in the rules, any clodhopper may say: Let there be a tree — and there will be one.

Love is a powerful tool, and maybe, just maybe, before the last little town is corrupted and the last of the unroaded and undeveloped wildness is given over to dreams of profit, maybe it will be love, finally, love for the land for its own sake and for what it holds of beauty and joy and spiritual redemption, that will make [wildness] not a battlefield but a revelation.