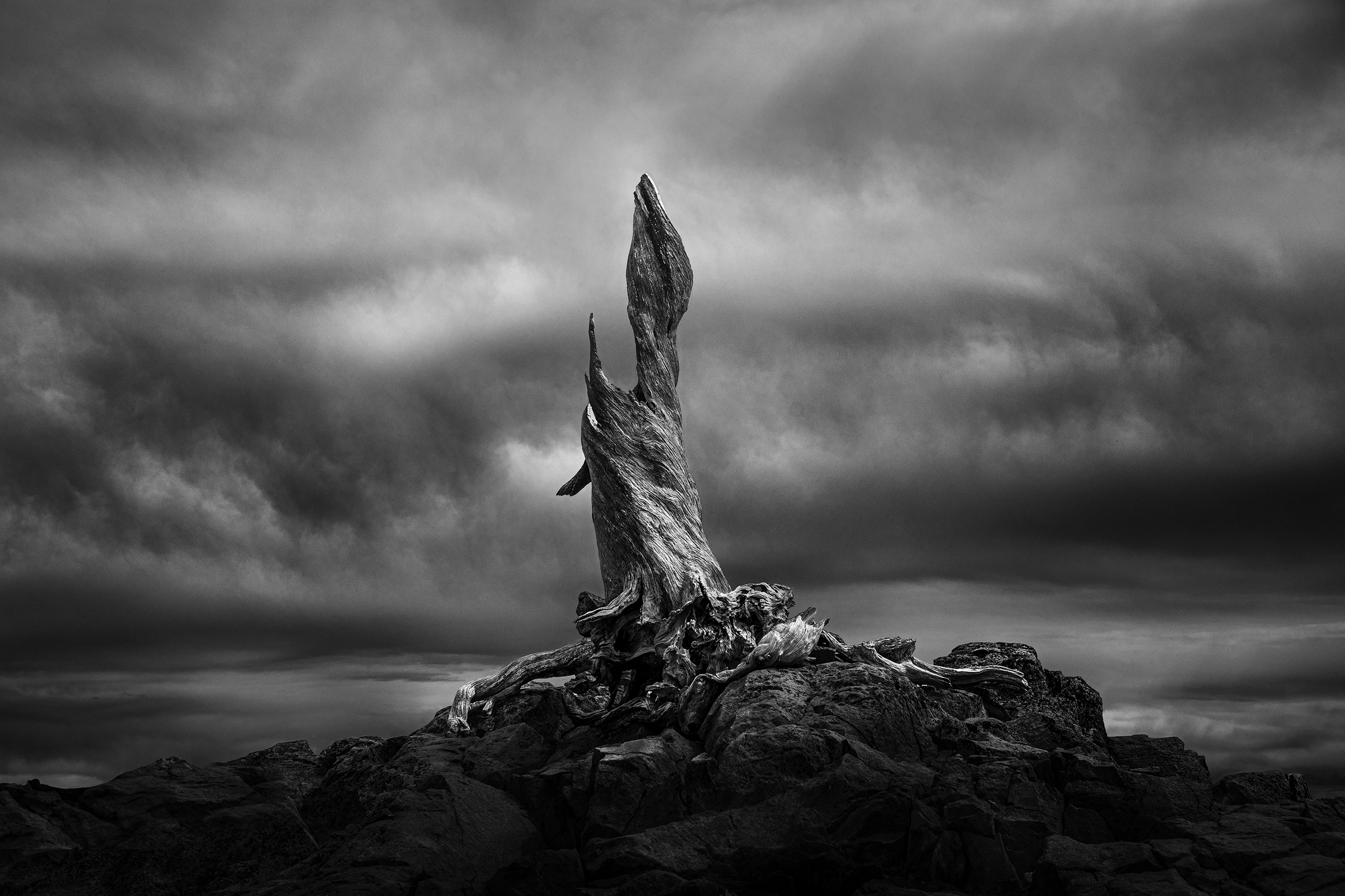 The emergence of intelligence, I am convinced, tends to unbalance the ecology. In other words, intelligence is the great polluter. It is not until a creature begins to manage its environment that nature is thrown into disorder.

We have probed the earth, excavated it, burned it, ripped things from it, buried things in it, chopped down its forests, leveled its hills, muddied its waters, and dirtied its air. That does not fit my definition of a good tenant. If we were here on a month-to-month basis, we would have been evicted long ago.

Till now, man has been up against Nature; from now on he will be up against his own nature.

We tend to think of environmental catastrophes — such as the . . . Exxon Valdez oil-spill disaster in the Bay of Alaska — as “accidents”: isolated phenomena that erupt without notice or warning. But when does the word accident become inappropriate? When are such occurrences inevitable rather than accidental?

In terms of the biology of the planet, development is a euphemism for destruction.

Many workers in the petrochemical plants were . . . avid hunters and fishers who felt caught in a terrible bind. They loved their magnificent wilderness. They remembered it from childhood. They knew it and respected it as sportsmen. But their jobs were in industries that polluted — often legally — this same wilderness.

To every people the land is given on condition. Perceived or not, there is a covenant, beyond the constitution, beyond sovereign guarantee, beyond the nation’s sweetest dreams of itself.

The Earth does not fully understand us. It looks upon human beings and sees short-lived, fragile creatures, puzzlingly detached in substance and awareness from the planet on which their lives depend, who do not understand the harm they tried to do — perhaps because they are so short-lived and fragile and detached.

There are nearly a half billion of us now. Once there were nine billion. You can see the old cities still everywhere. The bones and bricks go to dust, but the little pieces of plastic never do — they never adapt either.

There’s one thing you can say for air pollution, you get utterly amazing sunrises.

For thousands of years, human beings had screwed up and trashed and crapped on this planet, and now history expected me to clean up after everyone. I have to wash out and flatten my soup cans. And account for every drop of used motor oil. And I have to foot the bill for nuclear waste and buried gasoline tanks and landfilled toxic sludge dumped a generation before I was born.

The strongest governments on earth cannot clean up pollution by themselves. They must rely on each ordinary person, like you and me, on our choices, and on our will.

Wild things were taken for granted until progress began to do away with them. Now we face the question whether a still higher “standard of living” is worth its cost in things natural, wild, and free.

We stand now where two roads diverge. But unlike the roads in Robert Frost’s familiar poem, they are not equally fair. The road we have long been traveling is deceptively easy, a smooth superhighway on which we progress with great speed, but at its end lies disaster. The other fork of the road — the one “less traveled by” — offers our last, our only chance to reach a destination that assures the preservation of our earth.

Sooner or later we will have to recognize that the Earth has rights, too, to live without pollution. What mankind must know is that human beings cannot live without Mother Earth, but the planet can live without humans.

By K.T. Landon
The Sun Interview