All happy families resemble one another; every unhappy family is unhappy in its own way.

Nothing has a stronger influence psychologically on their environment, and especially on their children, than the unlived life of the parents.

A little boy of five runs to his mother holding a big fat worm in his hand and says, “Mummy, look what a big fat worm I have got.” She says, “You are filthy — go away and clean yourself immediately.”

What the mother sings to the cradle goes all the way down to the coffin.

The heart is an infinity of massive chains, chaining little handfuls of air.

The years come to my door and knock and walk away sighing.

I’m looking for the face I had before the world was made.

In every man there lies hidden a child between five and eight years old, the age at which naivete comes to an end. It is this child whom one must detect in that intimidating man with his long beard, bristling eyebrows, heavy mustache, and weighty look — a captain. Even he conceals, and not at all deep down, the youngster, the booby, the little rascal, out of whom age has made this powerful monster.

It is easier to enter heaven than to pass through each other’s eyes.

Few are born to do the great work of the world, but the work that all can do is to make a small home circle brighter and better.

The pain of leaving those you grow to love is only the prelude to understanding yourself and others.

This is my father, Mrs. Baines. Try what you can with him! He won’t listen to me, because he remembers what a fool I was when I was a baby.

The fathers have eaten sour grapes, and the children’s teeth are set on edge.

You who want peace can find it only by complete forgiveness. 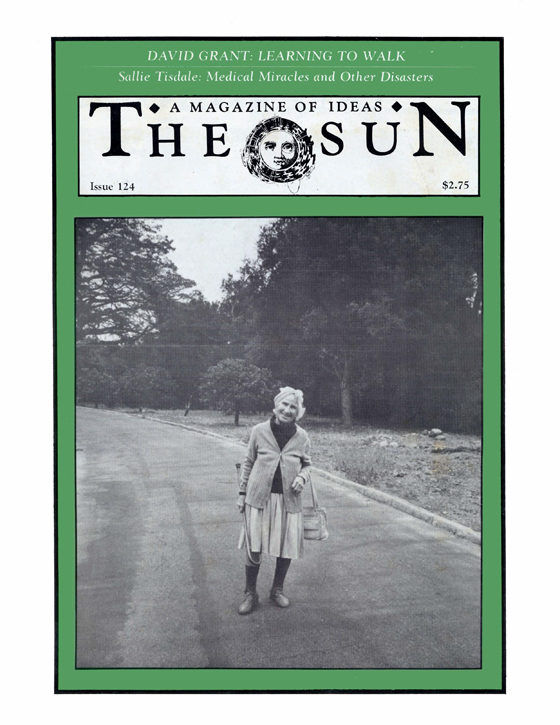 Inside The Modern Hospital