Just because the spiritual master lets you call him by his first name doesn’t mean he isn’t dangerous.

I wasn’t kissing her, I was whispering in her mouth.

A Taoist master was sitting naked in his mountain cabin, meditating. A group of Confucianists entered the door of his hut, having hiked up the mountain intending to lecture him on the rules of proper conduct. When they saw the sage sitting naked before them, they were shocked, and asked, “What are you doing, sitting in your hut without any pants on?” The sage replied, “This entire universe is my hut. This little hut is my pants. What are you fellows doing inside my pants?”

To others we are not ourselves but a performer in their lives cast for a part we do not even know that we are playing.

A real marriage bears no resemblance to these marriages of interest or ambition. It is two lovers who live together. A priest may well say certain words, a notary may well sign certain papers; I regard these preparations in the same way that a lover regards the rope ladder that he ties to his mistress’s window.

Ideologies separate us. Dreams and anguish bring us together.

When childhood dies, its corpses are called adults.

If one should be shown odd fragments arranged on a silver tray and be told, “That is a splinter from the True Cross, and that is a nail paring dropped by Barabbas, and that is a bit of lint from under the bed where Pilate’s wife dreamed her dream,” the very ordinariness of the things would recommend them. Every spirit passing through the world fingers the tangible and mars the mutable, and finally has come to look and not to buy. So shoes are worn and hassocks are sat upon and finally everything is left where it was and the spirit passes on, just as the wind in the orchard picks up the leaves from the ground as if there were no other pleasure in the world but brown leaves, as if it would deck, clothe, flesh itself in flourishes of dusty brown apple leaves, and then drops them all in a heap at the side of the house and goes on.

The most fundamental of divisions is that between the intellect, which can only do its work by saying continually, “Thou fool,” and the religious genius which makes all equal. 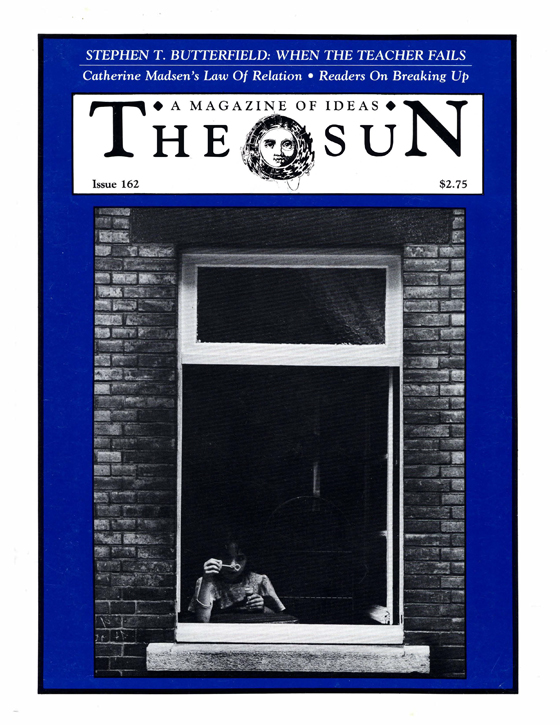 The Law Of Relation

When The Teacher Fails