Oh God! May I be alive when I die.

If the desire to be honest is greater than the desire to be “good” or “bad,” then the terrific power of one’s vices will become clear. And behind the vice the old forgotten fear will come up (the fear of being excluded from life) and behind the fear the pain (the pain of not being loved) and behind this pain of loneliness the deepest and most profound and most hidden of all human desires: the desire to love and to give oneself in love and to be part of the living stream we call brotherhood. And the moment love is discovered behind hatred, all hatred disappears.

Fritz Kunkel, In Search of Maturity

There’s no point in burying a hatchet if you’re going to put up a marker on the site.

The final cause of the whole universe for Aristotle was God. God was the prime mover of the universe — not because He pushed it, but because in a sense He pulled it. He attracted the universe toward Himself. And there’s a sense in which final causes — purposes and goals — have this kind of attractive quality. They draw things toward them. . . .

The question is asked, if life’s journey be endless, where is its goal. The answer is, it is everywhere. We are in a palace which has no end, but which we have reached.

The difficulty is not how to understand beauty, but how to be able to stand it.

By memorable events are understood, in the murky bell jar of prison, things like getting potato soup instead of bean soup for the midday meal, a few privately exchanged words with the warder or the orderly, a cigarette given one by the warder, a spider in the window, or a bug in the bed. These are breath-taking experiences; they employ and stimulate the free-running mechanism of thought for hours at a time. They are substitutes for visits to the movies, making love, reading the newspapers, and the cares of daily life. Storms in teacups are, for those whose horizon extends no farther than the rim of the cup, quite as real as storms at sea.

The real problem for the world today is how to preserve freedom, because for most people social justice is more important. People are prepared to abandon freedom for social justice. But then all that happens is that you get a new form of social injustice.

It is better for a man to go wrong in freedom than to go right in chains.

You lose an umbrella. You can also lose time.

Delay is natural to a writer. He is like a surfer — he bides his time, waits for the perfect wave on which to ride in. Delay is instinctive with him. He waits for the surge (of emotion? of strength? of courage?) that will carry him along. . . . I am apt to let something simmer for a while in my mind before trying to put it into words. I walk around, straightening pictures on the wall, rugs on the floor — as though not until everything in the world was lined up and perfectly true could anybody reasonably expect me to set a word down on paper.

The trouble with eating Italian food is that five or six days later you’re hungry again. 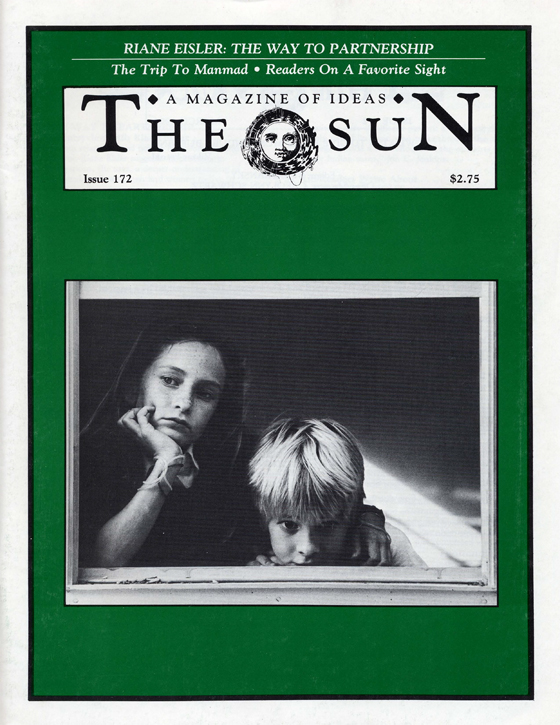 The Trip To Manmad And Other Stories