One cannot be deeply responsive to the world without being saddened very often.

Recounting of a life story . . . leads one inevitably to the consideration of problems which are no longer psychological but spiritual.

Who then tells a finer tale than any of us? Silence does.

All men should strive to learn before they die what they are running from, and to, and why.

You know what happens to scar tissue. It’s the strongest part of your skin.

When weaving, an Indian woman leaves a flaw in the blanket to let the soul out.

The monsters of our childhood do not fade away, neither are they ever wholly monstrous. But neither, in my experience, do we ever reach a plane of detachment regarding our parents, however wise and old we may become. To pretend otherwise is to cheat.

In the office there was an old, soft, and worn blue velvet couch, above which a hundred thousand dissected dreams floated in the peaceful, still air.

Psychoanalysis is confession without absolution.

It is slow, painful, and difficult for an adult to reconstruct a radically different way of seeing life, however needlessly miserable his preconceptions make him.

The greatest and most important problems of life are all fundamentally insoluble. They can never be solved but only outgrown.

One day, someone showed me a glass of water that was half full. And he said, “Is it half full or half empty?” So I drank the water. No more problem. 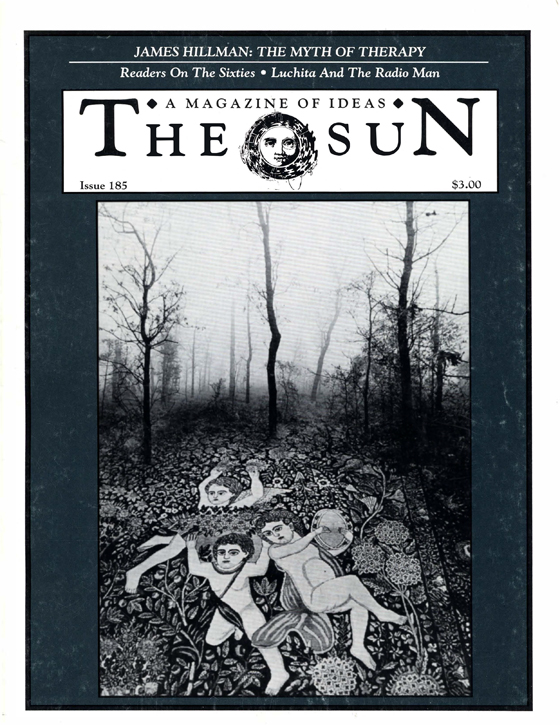 By Douglas Cruickshank
The Sun Interview

The Myth Of Therapy