Illness is the most heeded of doctors. To goodness and wisdom we make only promises; pain we obey.

Only threats are frightening; one soon comes to terms with facts.

A true poet does not bother to be poetical. Nor does a nursery gardener scent his roses.

You find out that the universe is a system that creeps up on itself and says, “Boo!” and then laughs at itself for jumping.

Whenever I travel I like to keep the seat next to me empty. I found a great way to do it. When someone walks down the aisle and says to you, “Is someone sitting there?” just say, “No one — except the Lord.”

A human being hardly ever thinks about other people. He contemplates phantasms which resemble them and which he has decked out for his own purposes.

After a second’s astonishment, Kate let the lie stand. Like most lies it was much easier than the truth, and to contradict it might turn out to be a very wearying affair.

When I was a little boy, they called me a liar, but now that I am a grown-up, they call me a writer.

Truth is a great flirt.

Reality is not what it is. It consists of the many realities which it can be made into.

Sorrows cannot all be explained away. . . . In a life truly lived, grief and loss accumulate like possessions.

Life always gets harder toward the summit — the cold increases, responsibility increases.

Life is an onion which one peels crying.

I cannot believe that the inscrutable universe turns on an axis of suffering; surely the strange beauty of the world must somewhere rest on pure joy!

“Why must you always try to be omnipotent, and shove things about? Tragic things happen sometimes that we just have to submit to.”

Rebecca West, The Salt of the Earth

O, how incomprehensible everything was, and actually sad, although it was also beautiful. One knew nothing. One lived and ran about the earth and rode through forests, and certain things looked so challenging and promising and nostalgic: a star in the evening, a blue harebell, a reed-green pond, the eye of a person or a cow. And sometimes it seemed that something never seen yet long desired was about to happen, that a veil would drop from it all; but then it passed, nothing happened, the riddle remained unsolved, the secret spell unbroken, and in the end one grew old and looked cunning . . . or wise . . . and still one knew nothing perhaps, was still waiting and listening.

In fact, I’ve come to the conclusion that I never did know anything about it.

In the fight between you and the world, back the world.

Reality is not always probable, or likely.

A man who is eating, or lying with his wife, or preparing to go to sleep in humility, thankfulness, and temperance is, by Christian standards, in an infinitely higher state than one who is listening to Bach or reading Plato in a state of pride. 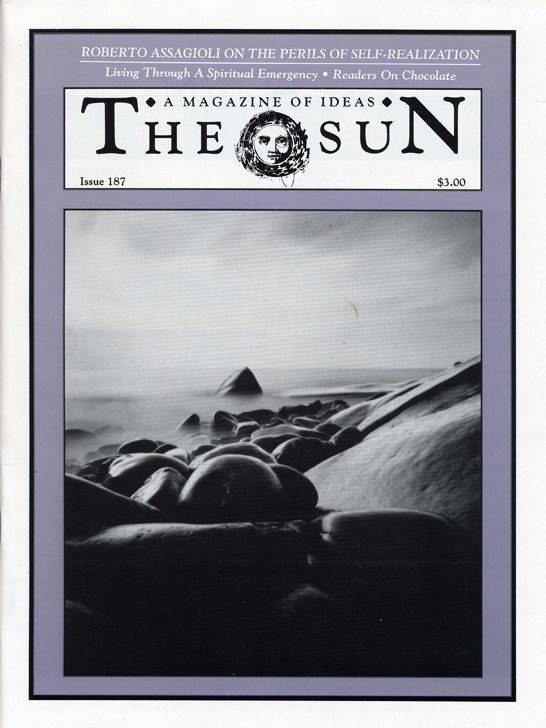 The Perils Of Self-Realization