We do not have too much intellect and too little soul, but too little precision in matters of the soul.

It is not rebellion itself which is noble but the demands it makes upon us.

I wish that every human life might be pure transparent freedom.

Simone de Beauvoir, The Blood of Others

We must seek God in error and forgetfulness and foolishness.

Without mystical experience, religion is a corpse.

Life is not lost by dying; life is lost minute by minute, day by dragging day, in all the thousand small uncaring ways.

Die in your thoughts every morning and you will no longer fear death.

When death, the great reconciler, has come, it is never our tenderness we repent of, but our severity.

Sex is something I really don’t understand too hot. . . . I keep making up these sex rules for myself, and then I break them right away.

J.D. Salinger, The Catcher in the Rye

Love is not hasty to deliver us from temptation, for Love means that we be tried and purified.

Once in a while it really hits people that they don’t have to experience the world in the way they have been told to.

Human beings are afraid of dying. They are always running after something: money, honor, pleasure. But if you had to die now, what would you want?

May I ask you a highly personal question? It’s what life does all the time.

During Einstein’s stay in Zurich, Paulette Brupbacher asked the whereabouts of his laboratory. With a smile, he took a fountain pen out of his breast pocket and said, “Here.”

Another way to approach the thing is to consider it unnamed, unnameable.

Reality is a staircase going neither up nor down. We don’t move, today is today, always is today.

Religion has made us meditate constantly on the crucifixion and never on the resurrection.

What words say does not last. The words last. Because words are always the same, and what they say is never the same.

By the time you read this, it is dark on the next page. 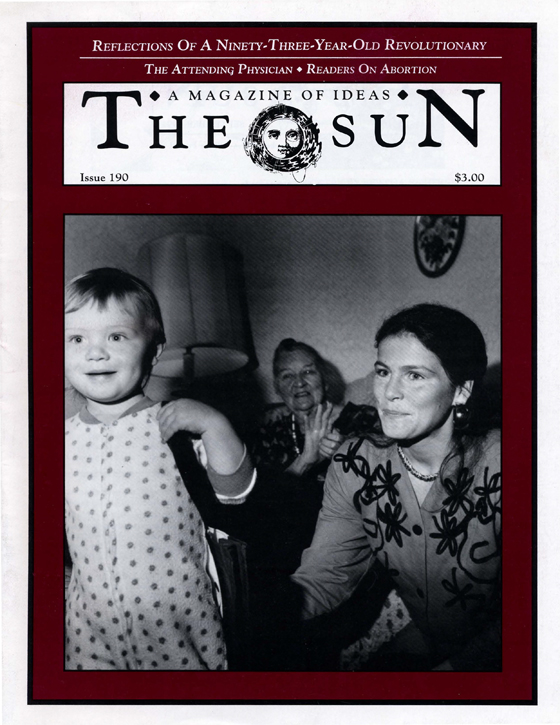