We got there just in time. He had just moved over to a Picasso and it was making sense to him. We gently led him over to a bench and then yanked out his astral body and had a good talk with him. We gave him a larger picture, which, in most cases, is enough to put out a reality fire. Of course this is a delicate task, because showing someone in the midst of a fire too large a picture can start a whole new fire. But we had been expertly trained.

We waited a few more seconds, just to make sure the flames were really out. Then we slipped him back into his body. He went over and stood by a Renoir for a long time, with his hands clasped behind his back. Then he started to leave the building, but on his way he stopped at the van Gogh, where the fire had started. We held our breaths, but the fire stayed out. It was a job well done.

We congratulated each other, but Nick was still a little sour. I asked him what was wrong. “It’s just that damn van Gogh,” he said, shaking his head. We knew what he meant. Van Gogh had started a lot of fires. 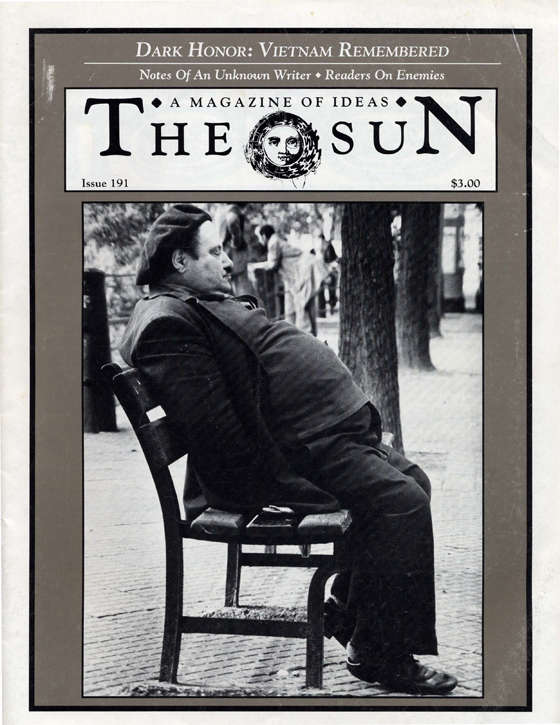