I have discovered that by using a very long straw, I can drink soda from my neighbor’s apartment.

“Why won’t you sleep with me?” I asked the last prostitute.

I started to worry about my garbage. Maybe I was throwing out something other people wanted. So, before I discarded it, I went around my building asking my neighbors if they wanted my garbage.

“You should’ve thought of this long ago!” one of my neighbors said.

My wife and I built a summer house in Central Park. For $180,000, we erected a two-story chalet next to a stream, near 102d Street. We spent one night in it. The next day the police came, demolished the house, and carried away the pieces.

“That was a stupid idea,” my wife said. 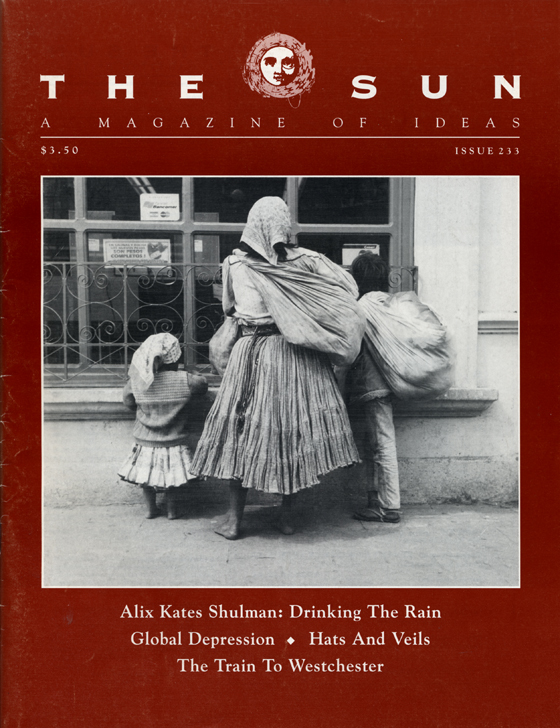 The Train To Westchester