Every parting gives a foretaste of death, every reunion a hint of the Resurrection.

When the pain of loneliness comes upon you, confront it, look at it without any thought of running away. If you run away you will never understand it, and it will always be there waiting for you around the corner.

Most of us are about as eager to be changed as we were to be born, and go through our changes in a similar state of shock.

A difficult life is better for someone who truly wants to learn. Comfortable lives always end in bitterness.

I am done with great things and big plans, great institutions and big success. I am for those tiny, invisible, loving, human forces that work from individual to individual, creeping through the crannies of the world like so many rootlets, or like the capillary oozing of water, which, if given time, will rend the hardest monuments of pride.

We often visited Ellen’s homeland, where our children had no trouble becoming attached to the Danish scene. When I asked our son how he could communicate with the Danish children with whom he played, he said, “We can’t talk together, but we can laugh together.”

One never reaches home, but wherever friendly paths intersect, the whole world looks like home for a time.

But there were years when, in search of what I thought were better, nobler things, I denied these, my people, and my family. I forgot the songs they sang — and most of those songs are now dead; I erased their dialect from my tongue; I was ashamed of them and their ways of life. But now — yes, I love them; they are a part of my blood; they, with all their virtues and their faults, played a great part in forming my way of looking at life.

Those who gave away their wings are sad not to see them fly.

To be rooted is perhaps the most important and least recognized need of the human soul.

There is a vast deal of make-believe in the carefully nurtured sentiment for country life, and the barefoot boy, and the mountain girl.

One’s destination is never a place but rather a new way of looking at things.

Great cities are not like towns, only larger. They differ from towns and suburbs in basic ways, and one of these is that cities are, by definition, full of strangers.

A worm in a jar of horseradish thinks he is in Paradise.

Every day I shall put my papers in order and every day I shall say farewell. And the real farewell, when it comes, will only be a small outward confirmation of what has been accomplished within me from day to day.

It was typical of him that he lacked the taste to make a final exit. He spent too long at his farewells, chatting in the doorway, letting in the cold. 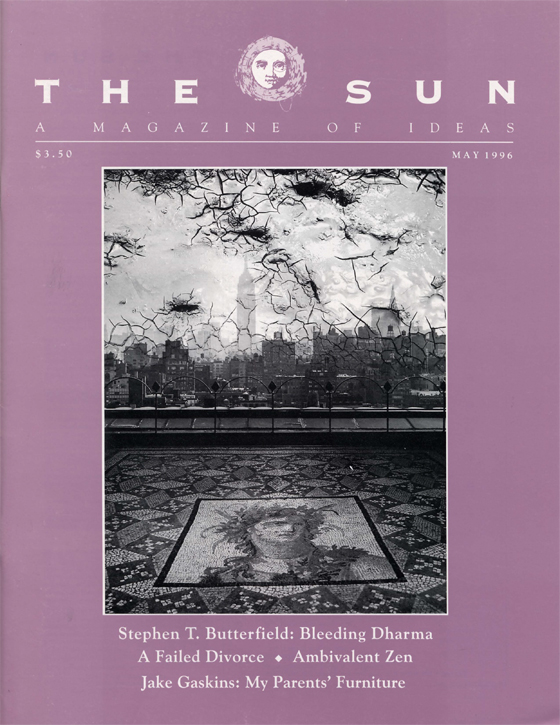 Toward A Theory Of Oranges And Desire