Everything begins in mysticism and ends in politics.

If we’d had the right technology back then, you would have seen Eva Braun on The Donahue Show and Adolf Hitler on Meet the Press.

The average man votes below himself; he votes with half a mind or a hundredth part of one. A man ought to vote with the whole of himself, as he worships or gets married. A man ought to vote with his head and heart, his soul and stomach, his eye for faces and his ear for music; also (when sufficiently provoked) with his hands and feet. If he has ever seen a fine sunset, the crimson color of it should creep into his vote. . . . The question is not so much whether only a minority of the electorate votes. The point is that only a minority of the voter votes.

Choosing the lesser of two evils is still choosing evil.

We assume that politicians are without honor. We read their statements, trying to crack the code. The scandal of their politics . . . [is] not so much that men in high places lie, only that they do so with such indifference, so endlessly, still expecting to be believed.

When the ax comes into the forest, the trees, seeing the handle, say to each other, “He is one of us.”

His demeanor proclaimed a relaxed confidence that all men dreamed of and precious few obtained. His wit was obvious, his attention to others sincere, and his sense of humor legendary. I found myself disliking the son of a bitch at once.

As long as civilization is essentially one of property, of fences, of exclusiveness, it will be mocked by delusions. Our riches will leave us sick; there will be bitterness in our laughter, and our wine will burn our mouth. Only that good profits which we can taste with all doors open, and which serves all men.

Our Constitution was made only for a moral and religious people. It is wholly inadequate to the government of any other.

Government is actually the worst failure of civilized man. There has never been a really good one, and even those that are most tolerable are arbitrary, cruel, grasping, and unintelligent.

Nothing will change until we demolish the “we-they” mentality. We are human, and therefore all human concerns are ours. And those concerns are personal.

I don’t have general views about anything, except social injustice.

Liberals feel unworthy of their possessions. Conservatives feel they deserve everything they’ve stolen.

One-fifth of the people are against everything all the time.

I began the revolution with eighty-two men. If I had it to do again, I’d do it with ten or fifteen and absolute faith. It does not matter how small you are if you have faith and a plan of action.

The changes in our life must come from the impossibility to live otherwise than according to the demands of our conscience . . . not from our mental resolution to try a new form of life.

There is a marvelous story of a man who once stood before God, his heart breaking from the pain and injustice in the world. “Dear God,” he cried out, “look at all the suffering, the anguish and distress in the world. Why don’t you send help?” God responded, “I did send help. I sent you.” 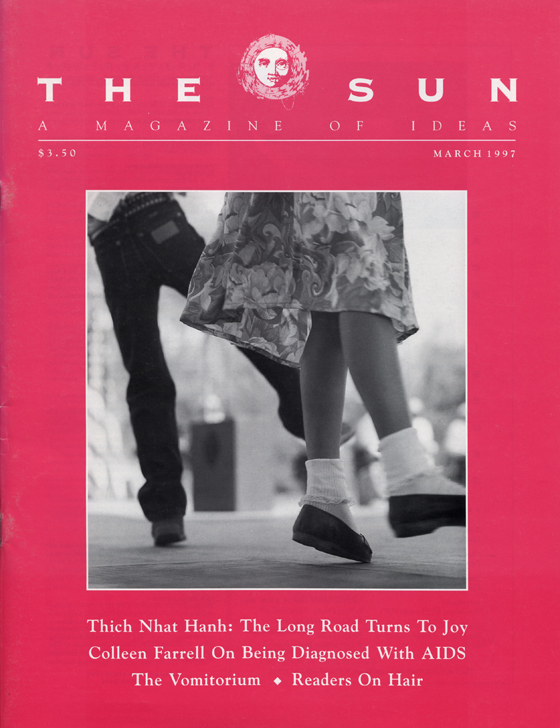 Finding Peace After A Lifetime of War

One Man, One Vote