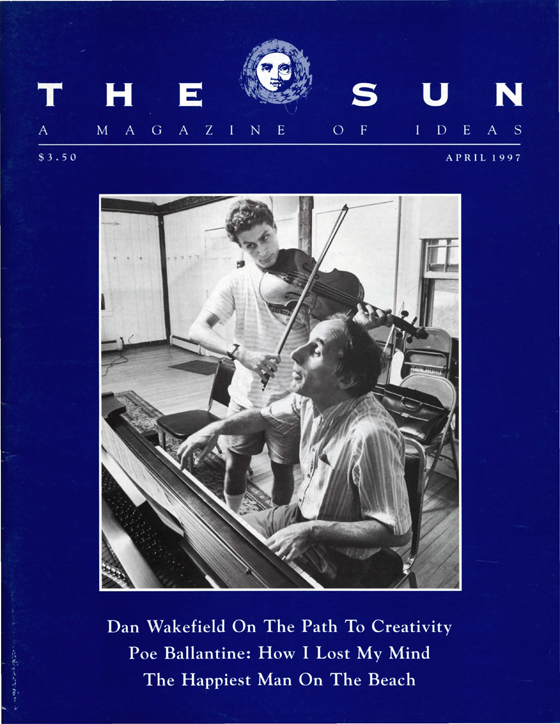 Thus You Have Five Yellow Cards And Still Have Not Advanced: A Question Of Scruples

How I Lost My Mind, And Other Adventures