Fate is not an eagle; it creeps like a rat.

What do we know of the inner mechanisms of Mozart the creative genius? Only one thing is certain: depression or psychic suffering does not diminish his productivity, unlike other creative people, but increases it qualitatively and quantitatively.

As a child, I reacted to stress by developing this compulsion: I would draw an ugly house on a piece of paper, and then erase the house line by line and turn it into a beautiful one.

If you don’t change your beliefs, your life will be like this forever. Is this good news?

Look, we’re all the same; a man is a fourteen-room house — in the bedroom he’s asleep with his intelligent wife, in the living room he’s rolling around with some bare-ass girl, in the library he’s paying his taxes, in the yard he’s raising tomatoes, and in the cellar he’s making a bomb to blow it all up.

During World War II, John F. Kennedy held a commission in the U.S. Navy and served in the Pacific. In August 1943, in Blackett Strait in the Solomon Islands, a Japanese destroyer rammed his ship. Kennedy, with some others, reached a nearby island but found it was held by the Japanese. He and another officer then swam to another island, where they persuaded the inhabitants to send a message to other U.S. forces, who rescued them. Kennedy’s comment on his reputation as a hero: “It was involuntary. They sank my boat.”

She felt again that small shiver that occurred to her when events hinted at a destiny being played out, of unseen forces intervening.

However intense my experience, I am conscious of the presence and criticism of a part of me which, as it were, is not a part of me, but a spectator, sharing no experience, but taking note of it, and that is no more I than it is you. When the play — it may be the tragedy — of life is over, the spectator goes his way. It was a kind of fiction, a work of the imagination only, so far as he was concerned.

A name is a road.

Once an angry man dragged his father along the ground through his own orchard. “Stop!” cried the groaning old man at last. “Stop! I did not drag my father beyond this tree.”

We are the protagonists and the authors of our own drama. It is up to us; there is no one left to blame. Neither the “system,” nor our leaders, nor our parents. We can’t go out and hang the first amoeba.

Every damn thing is your own fault, if you’re any good.

There is a luxury in self-reproach. When we blame ourselves, we feel no one else has a right to blame us.

Some people once brought a blind man to Jesus and asked him, “Rabbi, who sinned, this man or his parents, that he was born blind?” They all wanted to know why this terrible curse had fallen on this man. And Jesus answered, “It was not that this man sinned, or his parents, but that the words of God might be manifest in him.” He told them not to look for why the suffering came but to listen for what the suffering could teach them. Jesus taught that our pain is not punishment; it is no one’s fault. When we seek to blame, we distract ourselves from an exquisite opportunity to pay attention, to see even in this pain a place of grace, a moment of spiritual promise and healing. 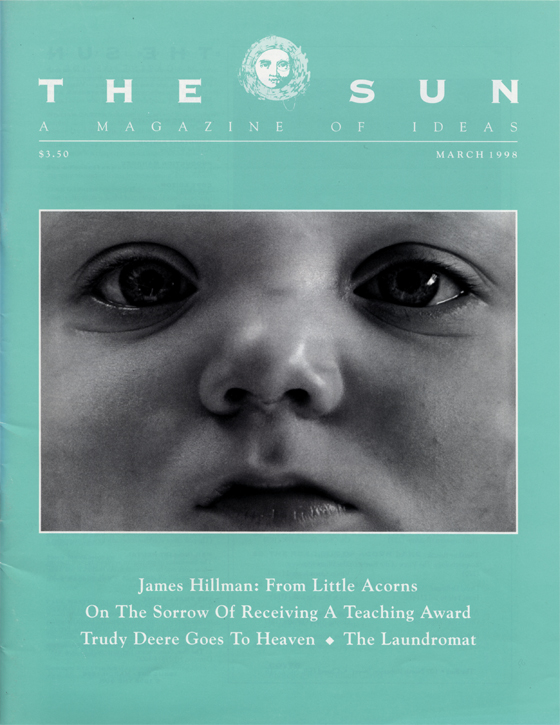 The Road Out Of Acorn Lake

By Beth Kephart
The Sun Interview 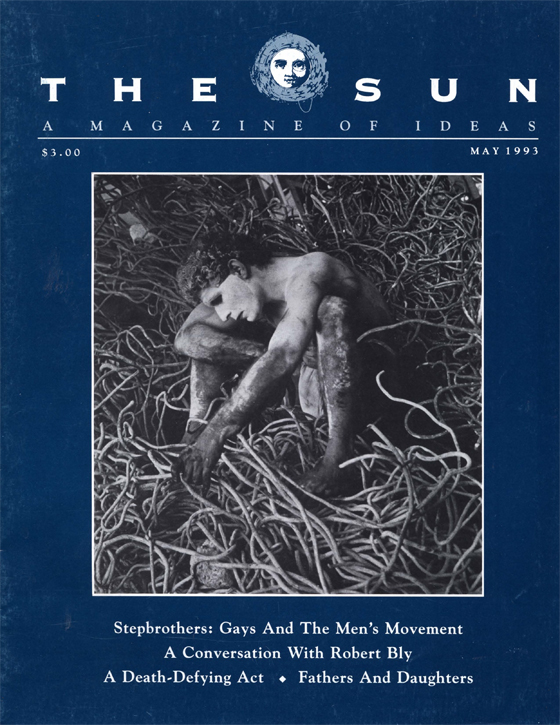 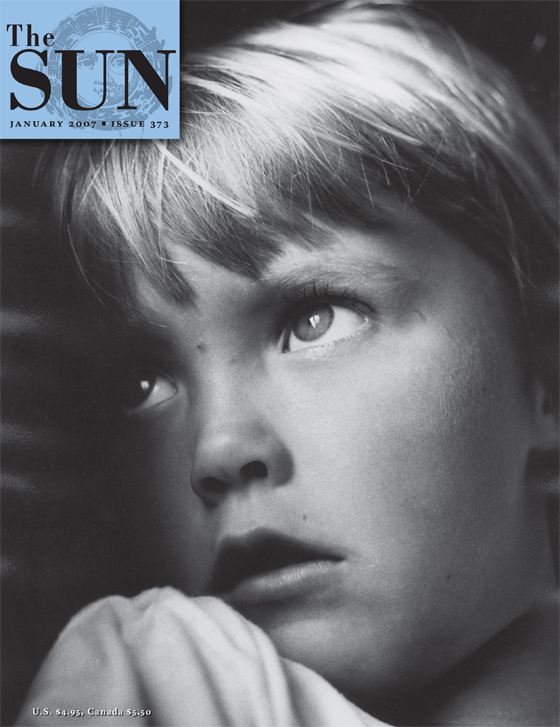 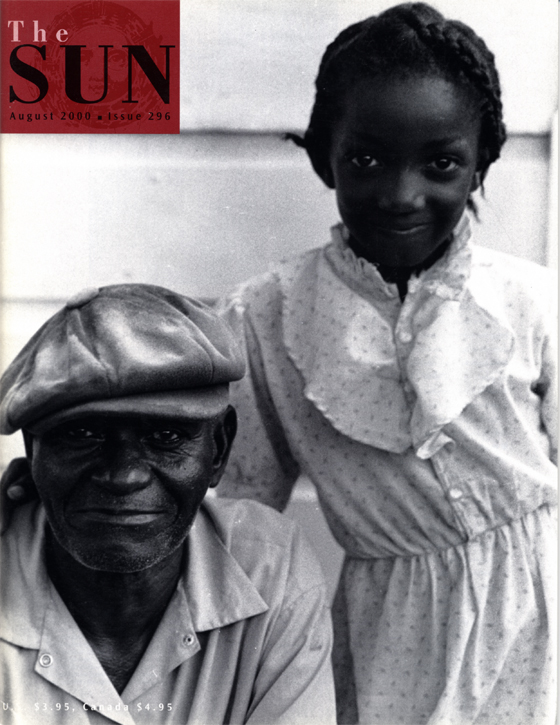 By James Hillman
More from the archives
close