Mike Rigsby, whose poems we’ve published before, asked me to say something about his new book, Shotgun Vision.

The last thing Mike asked me for was fifteen dollars to help him buy a rifle to hunt coyote in Wyoming. Mike never made it to Wyoming — which means one less coyote poem, one more coyote, maybe one more Rigsby.

Which is fortunate, since Mike is one of our great natural resources — plain-spoken, shrewd, extravagant, a “character.” Born in Atlanta, Georgia, he went to high school in Brevard, North Carolina, quit in his junior year, joined the Army and got kicked out six months later for “unsuppressible nomadic tendencies.” He spent the next few years travelling around America and now lives in Chapel Hill. This is his third book of poetry.

When Mike is good, he reminds me of Richard Brautigan. Wickedly brief. Imaginative. Simple. Some of his poems seem unfinished though. And some, to me, are self-indulgently angry. (Mike mentioned that someone had threatened, for no apparent reason, to blow off his head with a shotgun. Some of the poems in Shotgun Vision seem aimed, just so threateningly, at us — but for what reason? Anyway, the best way I know to describe this book is with these words by Robert Bly:

“Paradise Lost is a good example of a long poem. Milton is always there, holding his hand beneath you. He doesn’t want you to fall. When angels appear, he suggests the proper attitude to take toward angels. In short, he tells you what to think. In the brief poem, it is all different: the poet takes the reader to the edge of a cliff, as a mother eagle takes its nestling, and then drops him. Readers with a strong imagination enjoy it, and discover they can fly. The others fall down to the rocks where they are killed instantly.” 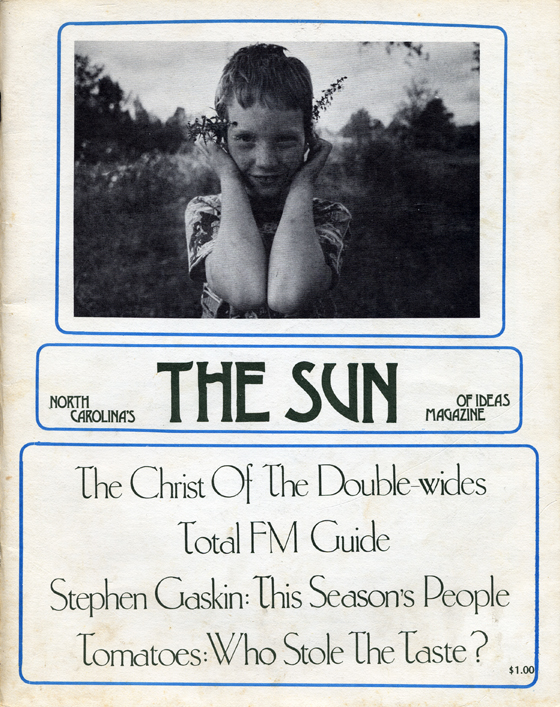