Master Shaku Soen liked to take an evening stroll through a nearby village. One day he heard loud lamentations from a house and, on entering quietly, realized that the householder had died and the family and neighbors were crying. He sat down and cried with them. An old man noticed him and remarked, rather shaken on seeing the famous master crying with them, “I would have thought that you at least were beyond such things.” “But it is this which puts me beyond it,” replied the master with a sob.

In a sense, we are all crashing to our death from the top story of our birth to the flat stones of the churchyard and wondering with an immortal Alice in Wonderland at the patterns of the passing wall.

You must concentrate upon and consecrate yourself wholly to each day, as though a fire were raging in your hair.

The worm in the radish doesn’t think there is anything sweeter.

If you study Japanese art, you see a man who is undoubtedly wise, philosophic, and intelligent who spends his time how? In studying the distance between the earth and the moon? No. In studying the policy of Bismarck? No. He studies a single blade of grass. But this blade of grass leads him to draw every plant and then the seasons, the wide aspect of the countryside, then animals, then the human figure. So he passes his life, and life is too short to do the whole.

The mistake we make is to turn upon our past with angry wholesale negation. . . . The way of wisdom is to treat it airily, lightly, wantonly, and in a spirit of poetry; and above all to use its symbols, which are its spiritual essence, giving them a new connotation, a fresh meaning.

There often seems to be a playfulness to wise people, as if either their equanimity has as its source this playfulness or the playfulness flows from the equanimity; and they can persuade other people who are in a state of agitation to calm down and manage a smile.

A man who possesses a veneration of life will not simply say his prayers. He will throw himself into the battle to preserve life, if for no other reason than that he himself is an extension of life around him.

Though it is possible to utter words only with the intention to fulfill the will of God, it is very difficult not to think about the impression which they will produce on men and not to form them accordingly. But deeds you can do quite unknown to men, only for God. And such deeds are the greatest joy that a man can experience.

You pray in your distress and in your need; would that you might pray also in the fullness of your joy and in your abundance.

Both speech and silence transgress. 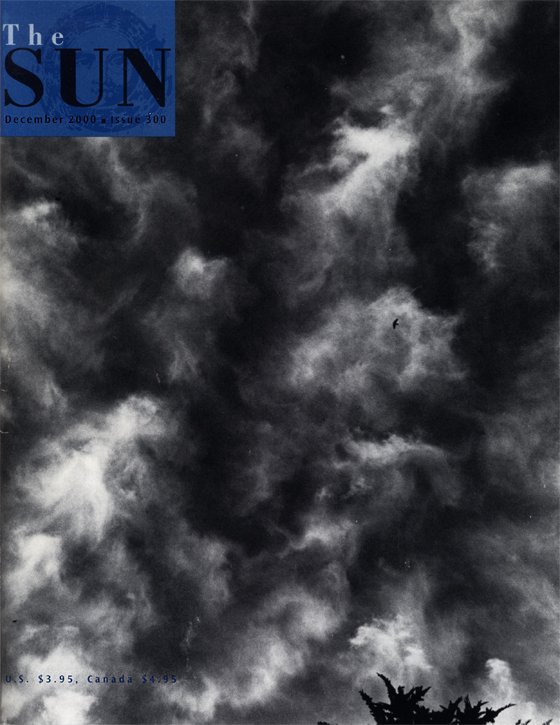 Help Me With This

After The Ecstasy, The Laundry

meeting with a god