May we remember, as we log on, that half the world’s people have never used a telephone, and recall, as we chatter, that most of those around us have no chance to speak or move as they choose. May we recall that more than half a million beings live without food, and that as many children live amidst poverty and war.

We can have democracy in this country or we can have great wealth concentrated in the hands of a few, but we cannot have both.

In the next voyage of the Mayflower, after she carried the Pilgrims, she was employed in transporting a cargo of slaves from Africa.

We should remember that it is easy and foolish to sneer at the mistakes or barbarities of remote ages.

Times are bad. Children no longer obey their parents, and everyone is writing a book.

Work for the triumph of the good, knowing you will lose.

We have entered a new Middle Ages, a time of plague, famine, violence, extreme class disparity, and religious fanaticism, . . . a time when it is terribly important, and often dangerous, to preserve values and knowledge — to stand up for visions that most of this crazed world can’t comprehend or tolerate. The value of having an inner map of the world as it is (not as it’s broadcast) is this: it allows you to know that your task is larger than yourself. If you choose, just by virtue of being a decent person, you are entrusted with passing on something of value through a dark, crazy time — preserving your integrity, in your way, by your acts and your very breathing for those who will build again when this chaos exhausts itself. People who assume the burden of their own integrity are free — because integrity is freedom, and (as Nelson Mandela proved) its force can’t be quelled even when a person of integrity is jailed. The future lives in our individual, often lonely, and certainly unprofitable acts of integrity, or it doesn’t live at all.

Don’t call me a saint. I don’t want to be dismissed that easily.

The most painful moral struggles are not those between good and evil, but between the good and the lesser good.

It is difficult to get a man to understand something when his salary depends on his not understanding it.

All birth is unwilling.

What we cultivate and care about inwardly either freshens or poisons the bloodstream of humanity.

I don’t believe in charity. I believe in solidarity. Charity is so vertical. It goes from the top to the bottom. Solidarity is horizontal. It respects the other person and learns from the other. I have a lot to learn from other people.

After dinner, [Marcel] Duchamp would take the bus to Nice to play at a chess circle and return late with Lydie [his first wife] lying awake waiting for him. Even so, he did not go up to bed immediately, but set up the chess pieces to study the position of a game he had been playing. First thing in the morning when he arose, he went to the chessboard to make a move he had thought out during the night. But the piece could not be moved. During the night Lydie had arisen and glued down all the pieces . . . A few days later, Duchamp and Lydie divorced, and he returned to the States. 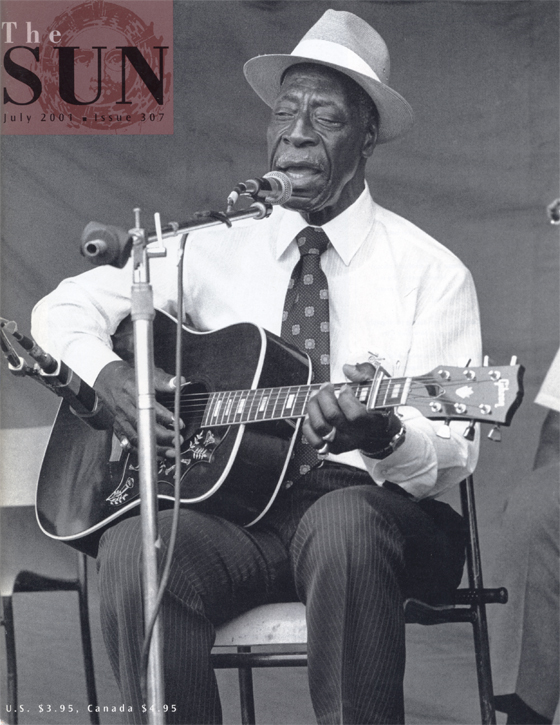