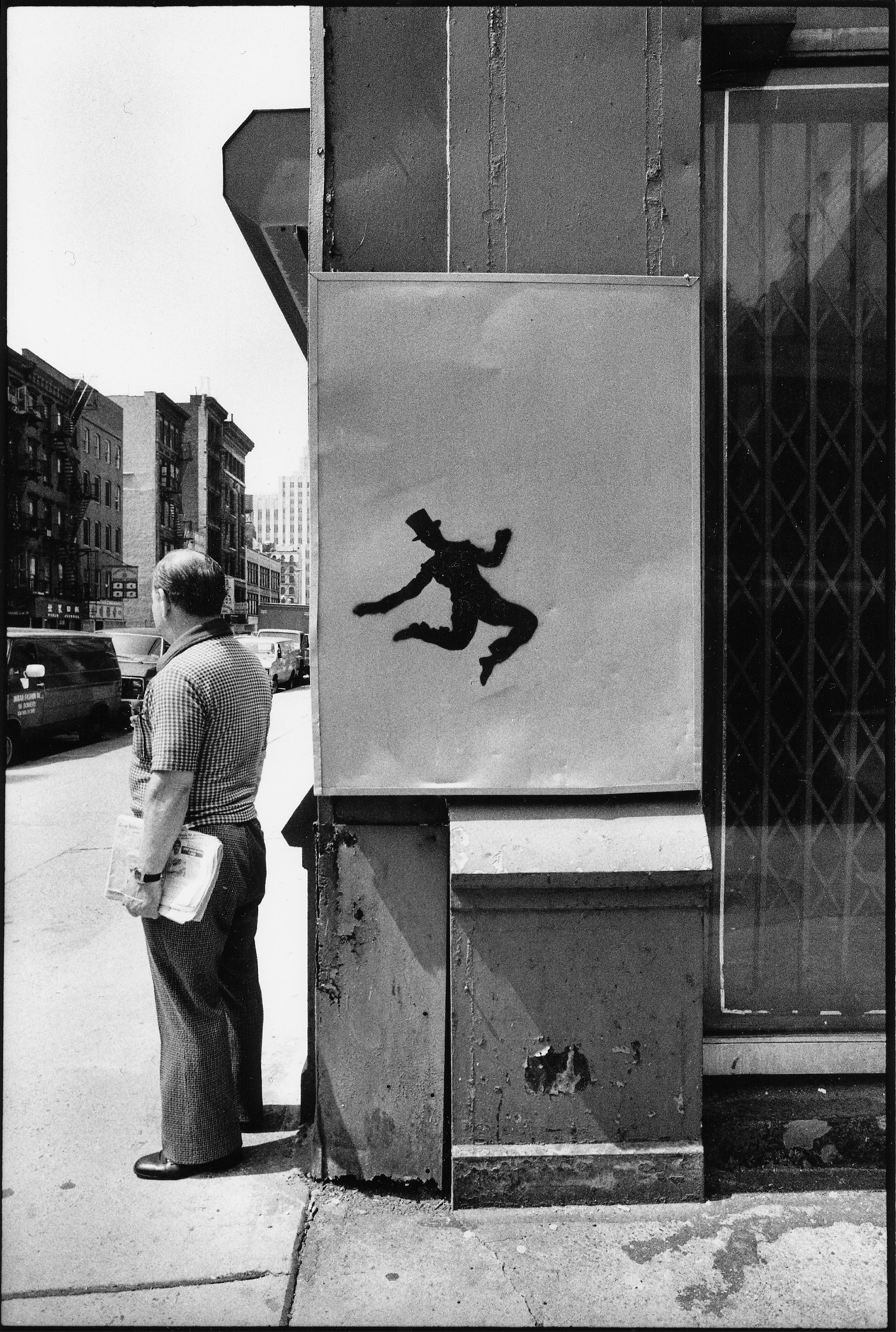 When, at some point in our lives, we meet a real tragedy — which could happen to any one of us — we can react in two ways. Obviously, we can lose hope, let ourselves slip into discouragement, into alcohol, drugs, and unending sadness. Or else we can wake ourselves up, discover in ourselves an energy that was hidden there, and act with more clarity, more force.

Inside my empty bottle I was constructing a lighthouse while all the others were making ships.

Hope begins in the dark, the stubborn hope that if you just show up and try to do the right thing, the dawn will come. You wait and watch and work: you don’t give up.

The nonviolent approach does not immediately change the heart of the oppressor. It first does something to the hearts and souls of those committed to it. It gives them new self-respect; it calls up resources of strength and courage that they did not know they had. Finally it reaches the opponent and so stirs his conscience that reconciliation becomes a reality.

People have the power to redeem the work of fools.

His mother had often said, When you choose an action, you choose the consequences of that action. She had emphasized the corollary of this axiom even more vehemently: when you desired a consequence, you had damned well better take the action that would create it.

I put a dollar in a change machine. Nothing happened.

Despair is a greater deceiver than hope.

To hope for Paradise is to live in Paradise, a very different thing from actually getting there.

You find lots of little things going on in every community in the country. If there is a world here in a hundred years, it will not be due to any big organization of any sort, no big political group, no big church, no big government. It is going to be saved by millions upon millions of little organizations. It might just be that what Jesus and Jeremiah and Mohammed and Buddha talked about will come true.

Reality is above all else a variable, and nobody is qualified to say that he or she knows what it is. As a matter of fact, with a firm enough commitment, you can sometimes create a reality which did not exist before.

All revolutionary changes are unthinkable until they happen — and then they are understood to be inevitable.

I always had a decent sense of outrage.

There are two things to remember about a revolution: first, we’re gonna get our asses kicked, and second, we’re gonna win.

Only the truth is revolutionary.

Stop thinking this is all there is. . . . Realize that for every ongoing war and religious outrage and environmental devastation and bogus Iraqi attack plan, there are a thousand counter-balancing acts of staggering generosity and humanity and art and beauty happening all over the world, right now, on a breathtaking scale, from flower box to cathedral. . . . Resist the temptation to drown in fatalism, to shake your head and sigh and just throw in the karmic towel. . . . Realize that this is the perfect moment to change the energy of the world, to step right up and crank your personal volume; right when it all seems dark and bitter and offensive and acrimonious and conflicted and bilious . . . there’s your opening. Remember magic. And, finally, believe you are part of a groundswell, a resistance, a seemingly small but actually very, very large impending karmic overhaul, a great shift, the beginning of something important and potent and unstoppable.

Have patience! In time, even grass becomes milk. 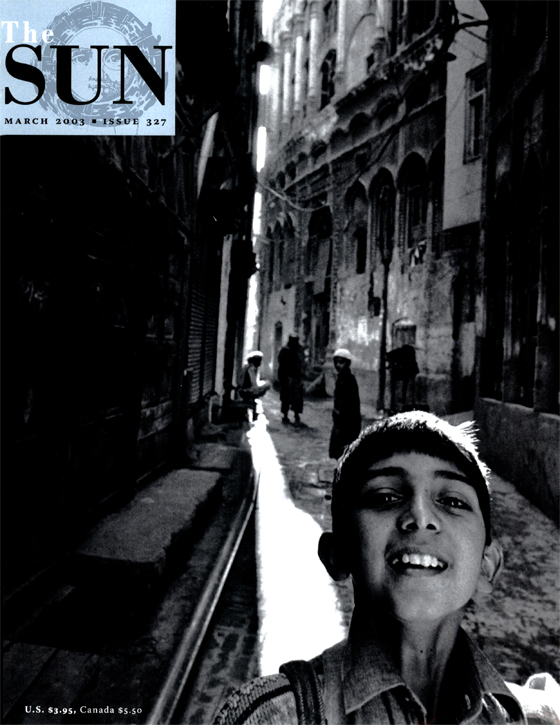 Yes, You Are a Revolutionary!