M. is shocked to learn that her seventy-six-year-old parents are getting divorced after more than fifty years of marriage. I ask if they ever seemed happy. “Definitely not,” she says. Well, I say, maybe they want a chance to discover true love. “At that age?” M. scoffs. I tell her I don’t think age matters. Life keeps handing us surprises until the last one it has in store for us.

Is Norma my true love? Only if I love her truly.

Yesterday Norma and I talked about where to go for our twentieth anniversary. This morning, after another painful argument, I wonder gloomily whether we’ll even feel like celebrating then. We have a travel agent. We have a marriage counselor. Nearly two decades in this house of marriage — and in some rooms we’re quite at home, and in others we don’t know whether to sit or stand.

I waved the flag of surrender. Not white enough, she said.

Do I put Norma on a pedestal only to tear her down? It would seem so, from the rubble in the square.

When I married Norma, I was thirty-eight. I’d been married twice before. I’d done my homework, I thought. Yes, here in love’s classroom, I was certain I had the answer. So why am I wearing the dunce cap again — the one that looks so cute on me, she says.

Oh God of Drowning Souls, come to our rescue. We’ve gone over Niagara Falls in a barrel and still can’t stop blaming each other. What is it this time? The shape of the barrel.

Has Norma changed? Maybe, maybe not. But I need to remember that our marriage has endured dry spells before. I don’t want to be the kind of man who, just because he’s thirsty, insists that he deserves a tall, cold glass of water. The weather isn’t my enemy; it’s just hot.

Henry David Thoreau: “There is no remedy for love but to love more.”

I almost didn’t recognize Norma last night. I felt like a schoolboy who catches a glimpse of his teacher in an unfamiliar place. That’s her, isn’t it? he thinks. In the next aisle? Her cheeks are flushed, and she can’t seem to make up her mind between the peaches, which look so ripe, and the dark, purple plums.

Married sex is such a well-kept secret. If a friend asks about my weekend, I might mention the restaurant where Norma and I ate, or the movie we saw, but I never say anything about the great sex — even though, after all these years, there’s nothing I find more compelling.

Mignon McLaughlin: “A successful marriage requires falling in love many times, always with the same person.”

Getting naked takes time. At the end of a long day, there’s barely time to step out of our clothes. But only when we’re truly naked is the promise of sex fulfilled. No longer husband and wife. No longer Sy and Norma. The zoo gates flung open and the animals stampeding. The happiness of love dancing free of these bodies.

Last night, my mind wandered. It wasn’t Norma I was embracing, but the woman she was twenty years ago. We were burning up the sheets back then, every night a riot in the city, the two of us looting everything that wasn’t nailed down. I wondered if the woman in my arms would be jealous. Of course, you jerk, said the woman in my head.

The God of Love asks, Which one of you will be here in a hundred years to remember this?

The sky grows dark. It’s nearly winter, not my favorite time of year. But I’m thankful for the light in Norma’s eyes; the incandescence of our coming together; the candle that keeps burning in the cavern of the heart.

Maybe today we’ll take that path we’ve never tried before. It’s too steep, we’ve always told ourselves; too overgrown; too narrow to walk side by side: who will lead, who will follow. 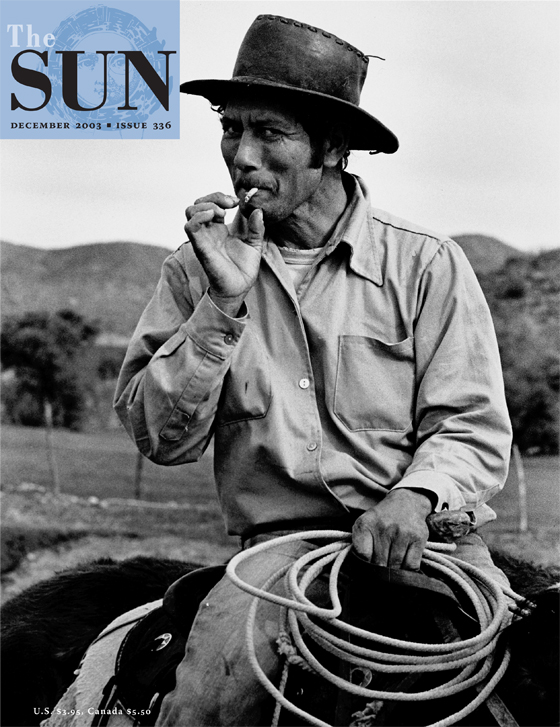 A Night Of Falling Alone

The Task At Hand

Sultry, Humid, Running To The Metro