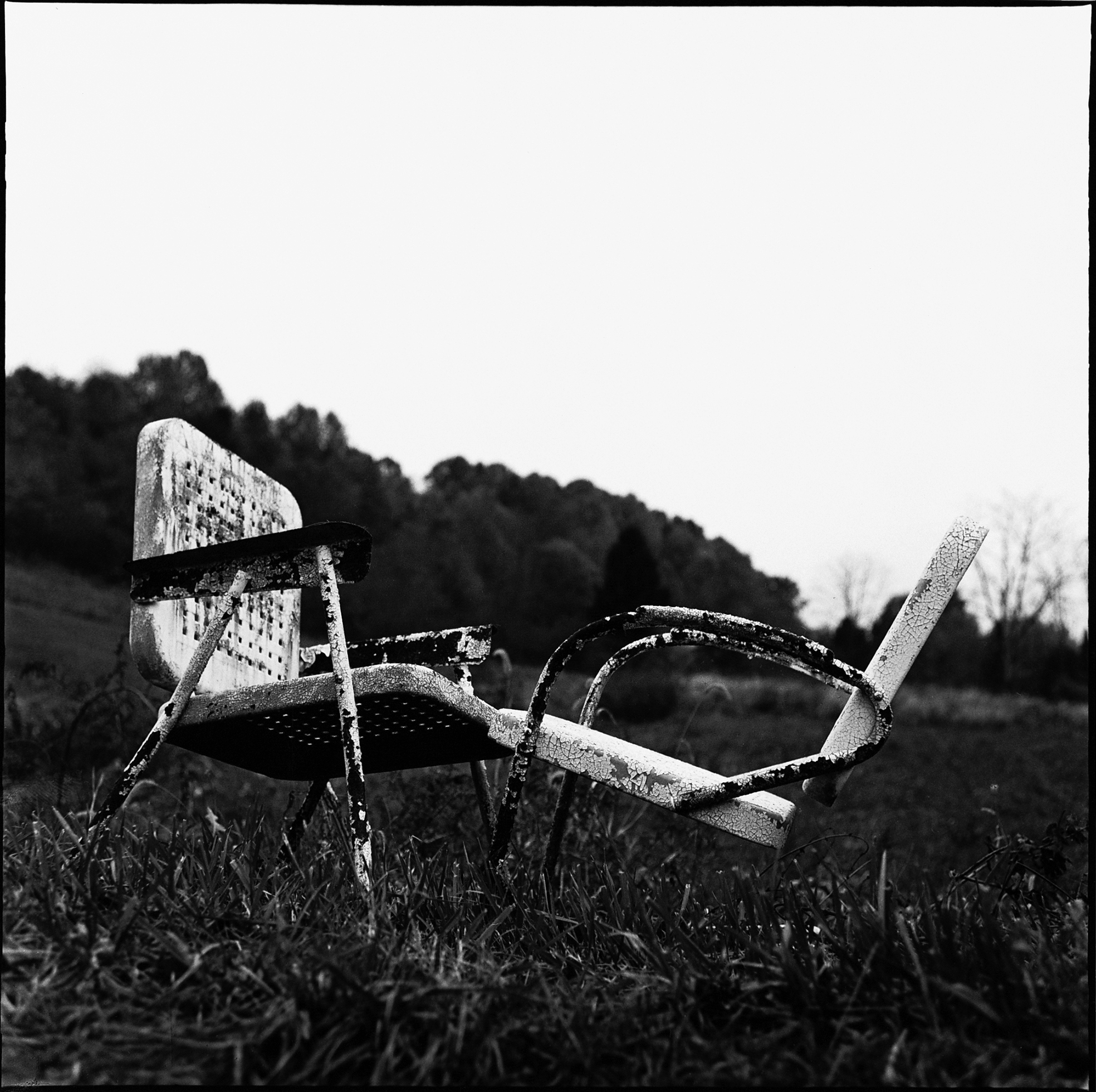 Nothing will ever be attempted, if all possible objections must be first overcome.

A guidance counselor who has made a fetish of security . . . may steer a youth away from his dream of becoming a poet, an artist, a musician, or any other of thousands of things, because . . . it does not pay well, there are no vacancies, it has no “future.”

The reward for conformity was that everyone liked you except yourself.

Every man has the right to risk his own life in order to preserve it. Has it ever been said that a man who throws himself out the window to escape from a fire is guilty of suicide?

When in doubt, make a fool of yourself. There is a microscopically thin line between being brilliantly creative and acting like the most gigantic idiot on earth. So what the hell, leap.

A ship in harbor is safe — but that is not what ships are for.

We are asleep with compasses in our hands.

There are no easy methods of learning difficult things; the method is to close your door, give out that you are not at home, and work.

When I was young, I observed that nine out of ten things I did were failures. So I did ten times more work.

Courage doesn’t always roar. Sometimes courage is the little voice at the end of the day that says, I’ll try again tomorrow.

I have not failed. I have found ten thousand ways that won’t work.

Envy is a con man, a tugger at your sleeve, a knocker at your door. Let me in for just a moment, it says, for just one moment of your time. . . . The antidote to envy is one’s own work. Not the thinking about it. Not the assessing of it. But the doing of it. The answers you want can come only from the work itself. It drives the spooks away.

The hardest thing to do is to write straight honest prose on human beings. First you have to know the subject; then you have to know how to write. Both take a lifetime to learn, and anybody is cheating who takes politics as a way out. All the outs are too easy, and the thing itself is too hard to do.

The writer does not learn to write so that he can “write,” but because without the necessary tools he cannot dig his way out of prison.

Man stands for long time with mouth open before roast duck flies in.

The person who is waiting for something to turn up might start with their shirt sleeves.

The best work is done with the heart breaking, or overflowing.

What was any art but a mold in which to imprison for a moment the shining elusive element which is life itself — life hurrying past us and running away, too strong to stop, too sweet to lose.

Art is spirituality in drag.

I tell you, the more I think, the more I feel that there is nothing more truly artistic than to love people.