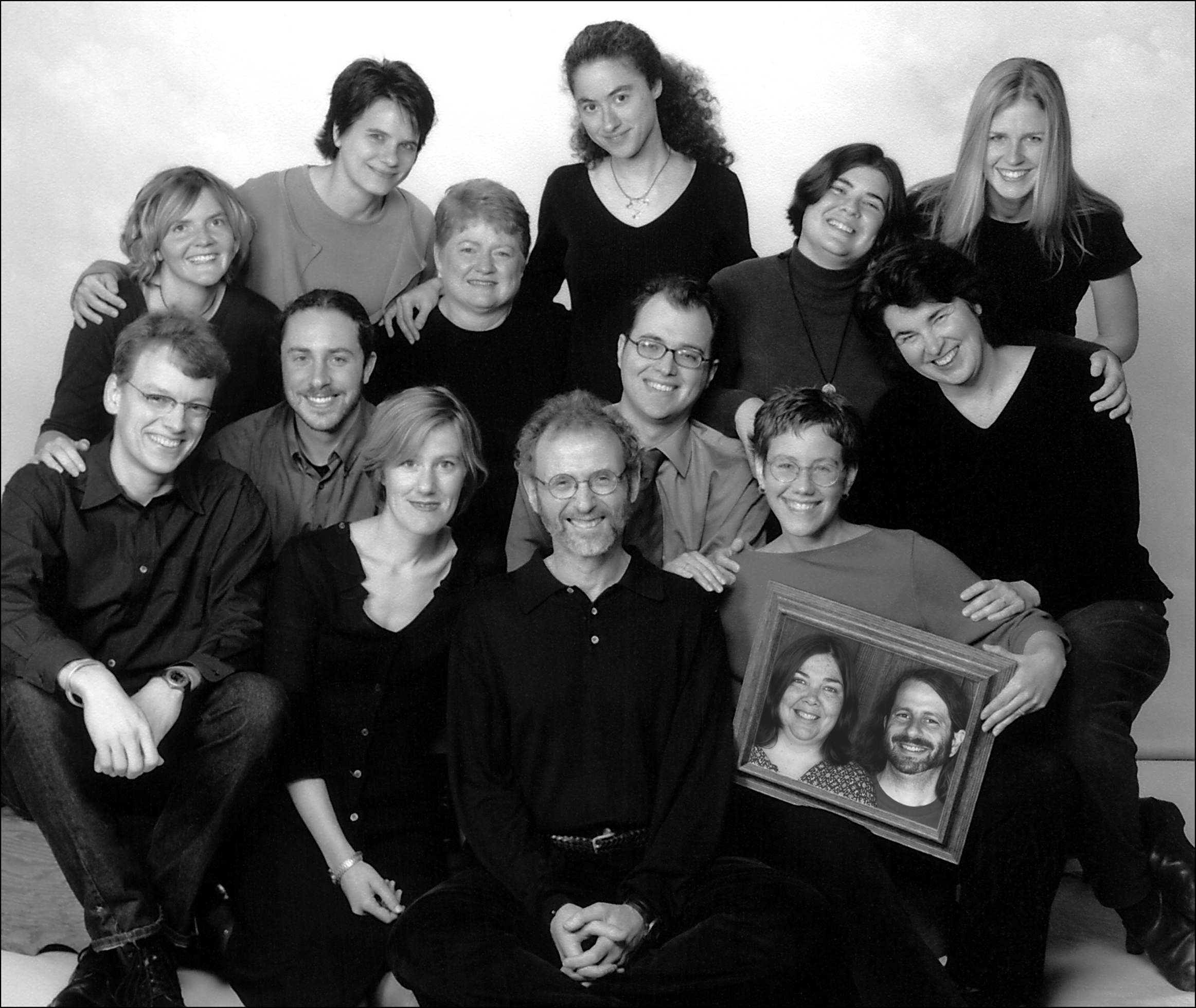 Step into any coffeehouse in any college town across the country, and you’ll find a couple of small, independent publications stacked by the door. Often photocopied and sometimes distributed only within walking distance of the editor’s apartment, they are the product of one person’s obsession: with the local music scene, or the destruction of the environment, or Japanese robots. They publish a few issues and then disappear, or, rarely, last a year or two before becoming just a memory in the minds of a handful of locals.

Now try to imagine that, thirty years from now, one of those odd little publications will still exist. Even more improbable: imagine that it will have found tens of thousands of readers all around the country.

The Sun began in 1974 as a xeroxed and folded stack of pages sold by Sy Safransky in the small college town of Chapel Hill, North Carolina. When Sy had left his job as a newspaper reporter, he’d taken with him his desire to reach out to others through the printed word. The Sun was his quixotic attempt to do so on his own terms.

Through years of financial struggle, Sy stuck with The Sun’s unconventional, noncommercial approach. He didn’t publish what he thought would sell magazines; he published what moved him or challenged him, what lifted his spirits or broke his heart. He even banished advertising from the magazine’s pages: a decision that would spell suicide for most publications. Many observers thought The Sun wouldn’t survive. According to the conventional wisdom, it shouldn’t have survived. But it did, through a combination of perseverance and grace.

This issue marks The Sun’s thirtieth anniversary. To honor the occasion, we’ve invited our regular contributors to send us stories about unlikely ventures of their own: essays about creating something and trying to keep it alive, about the challenges and the growing pains, the triumphs and the disappointments; tales about starting from scratch, perhaps with just an idea, and sticking with it over the long haul, despite uncertainty and setbacks.

From those submissions we’ve put together an issue about underdogs that came out on top (perhaps only for a while), about labors of love and sometimes obsession. It starts with an interview with Eli Pariser of MoveOn.org, the activist website that’s become a progressive-politics success story. In this issue, you’ll also find a brief history of The Sun and a reproduction of the very first issue.

We would not be celebrating thirty years in print were it not for our readers. We want to take a moment to thank you: For reading what we publish, even when it seems too difficult, or too partisan, or too sad. For sharing your own writing with us, and for sharing The Sun with your friends and family. For staying with us, however long it’s been: one year, or ten, or twenty. We come together each month — readers, writers, and editors alike — to share what we know about being human. And we keep coming back, because we can never know enough.

Thanks for including a photo of the staff in the January 2004 issue. It was a treat to be able to put faces with names. However — and I say this with love and all due respect (and as a pasty white girl myself) — you need some people of color on that staff.

Jen Hanis-Martin Chicago, Illinois
More Letters
What Do You Think? We love getting letters to the editor for our Correspondence section.
Has something we published moved you? Fired you up? Did we miss the mark?
Send A Letter