It might be a good idea if the various countries of the world would occasionally swap history books, just to see what other people are doing with the same set of facts.

There is no history of mankind; there is only an indefinite number of histories of all kinds of aspects of human life. And one of these is the history of political power. This is elevated into the history of the world. But . . . the history of power politics is nothing but the history of international crime and mass murder. . . . This history is taught in schools, and some of the greatest criminals are extolled as its heroes.

A true war story is never moral. It does not instruct, nor encourage virtue, nor suggest models of proper human behavior, nor restrain men from doing things men have always done. If a war story seems moral, do not believe it. If at the end of a war story you feel uplifted, or if you feel that some small bit of rectitude has been salvaged from the larger waste, then you have been made the victim of a very old and terrible lie.

Until lions have their historians, tales of the hunt shall always glorify the hunters.

In science it often happens that scientists say, “You know, that’s a really good argument; my position is mistaken,” and then they actually change their minds, and you never hear that old view from them again. They really do it. It doesn’t happen as often as it should, because scientists are human and change is sometimes painful. But it happens every day. I cannot recall the last time something like that happened in politics or religion.

Very little is known about the War of 1812 because the Americans lost it.

There is . . . a trait no other nation seems to possess in quite the same degree that we do — namely, a feeling of almost childish injury and resentment unless the world as a whole recognizes how innocent we are of anything but the most generous and harmless intentions.

If you want a symbolic gesture, don’t burn the flag; wash it.

History, real solemn history, I cannot be interested in. . . . I read it a little as a duty; but it tells me nothing that does not either vex or weary me. The quarrels of popes and kings, with wars and pestilences in every page; the men all so good-for-nothing, and hardly any women at all.

Sir Francis Drake circumcized the world with a hundred-foot clipper.

You cannot help but learn more as you take the world into your hands. Take it up reverently, for it is an old piece of clay, with millions of thumbprints on it.

What is a minority? The chosen heroes of this earth have been in a minority. There is not a social, political, or religious privilege that you enjoy today that was not bought for you by the blood and tears and patient suffering of the minority. It is the minority that have stood in the vanguard of every moral conflict, and achieved all that is noble in the history of the world.

If, after all, men cannot always make history have meaning, they can always act so that their own lives have one.

It is up to us; there is no one left to blame. Neither the system, nor our leaders, nor our parents. We can’t go out and hang the first amoeba.

K is for “Kenghis Khan.” He was a very nice person. History has no record of him. There is a moral in that, somewhere.

The happiest hours of mankind are recorded on the blank pages of history. 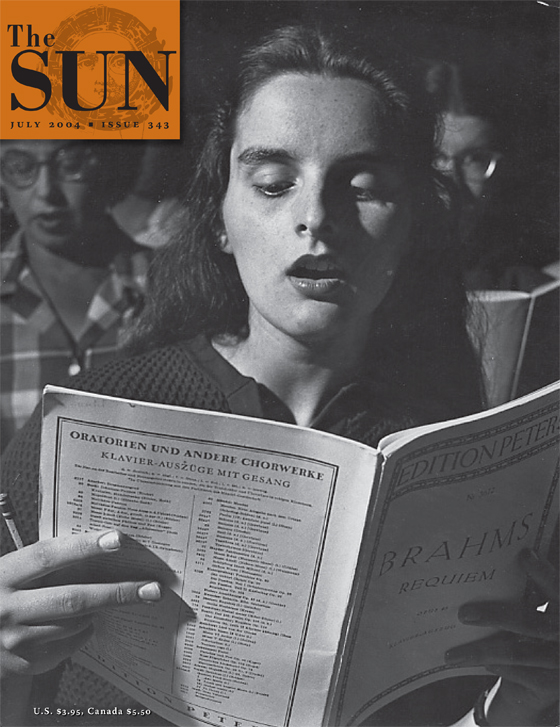 When They Get To The Corner