Generosity is a part of my character, and I therefore hasten to assure this government that I will never make an allegation of dishonesty against it wherever a simple explanation of stupidity will suffice.

So I take it that your testimony is, there never was a time when Colonel North said that Paul was sending Aran and the Bookkeeper to the Swimming Pool to get a price so that Orange could send some Dogs through Banana to Apple for some Zebras. Is that correct?

John Saxon, using code names to question a witness at the Iran-Contra hearings

After two years in Washington, I often long for the realism and sincerity of Hollywood.

The illegal we do immediately. The unconstitutional takes a little longer.

The insight that peace is the end of war, and that therefore a war is the preparation for peace, is at least as old as Aristotle, and the pretense that the aim of an armament race is to guard the peace is even older — namely, as old as the discovery of propaganda lies.

There’s a graveyard in northern France where all the dead boys from D-day are buried. The white crosses reach from one horizon to the other. I remember looking it over and thinking it was a forest of graves. But the rows were like this, dizzying, diagonal, perfectly straight, so after all it wasn’t a forest but an orchard of graves. Nothing to do with nature, unless you count human nature.

The people who burned witches at the stake never for one moment thought of their act as violence; rather they thought of it as an act of divinely mandated righteousness. The same can be said of most of the violence we humans have ever committed.

If we let people see that kind of thing, there would never again be any war.

Pentagon official on why the U.S. military censored graphic footage from the Gulf War

O Lord, our God, help us to tear their soldiers to bloody shreds with our shells; help us to cover their smiling fields with the pale forms of their patriot dead; help us to drown the thunder of the guns with the shrieks of their wounded, writhing in pain; help us to lay waste their humble homes with a hurricane of fire; help us to wring the hearts of their unoffending widows with unavailing grief; help us to turn them out roofless with their little children to wander unfriended the wastes of their desolated land in rags and hunger and thirst, sport of the sun-flames of summer and the icy winds of winter, broken in spirit, worn with travail, imploring Thee for the refuge of the grave and denied it — for our sakes who adore Thee, Lord, blast their hopes, blight their lives, protract their bitter pilgrimage, make heavy their steps, water their way with tears, stain the white snow with the blood of their wounded feet! We ask it, in the spirit of love, of Him Who is the source of love, and Who is the ever-faithful refuge and friend of all that are sore beset and seek His aid with humble and contrite hearts. Amen.

Alas, what is terrible is not the skeletons, but the fact that I am no longer terrified by them.

Hawkeye, in the TV show M*A*S*H

Nonviolence means avoiding not only external physical violence but also internal violence of spirit. You not only refuse to shoot a man, but you refuse to hate him.

What terrible discipline it takes to live harmoniously.

As the bomb fell over Hiroshima and exploded, we saw an entire city disappear. I wrote in my log the words “My God, what have we done?”

The release of atom power has changed everything except our way of thinking. . . . The solution to this problem lies in the heart of mankind. If only I had known, I should have become a watchmaker. 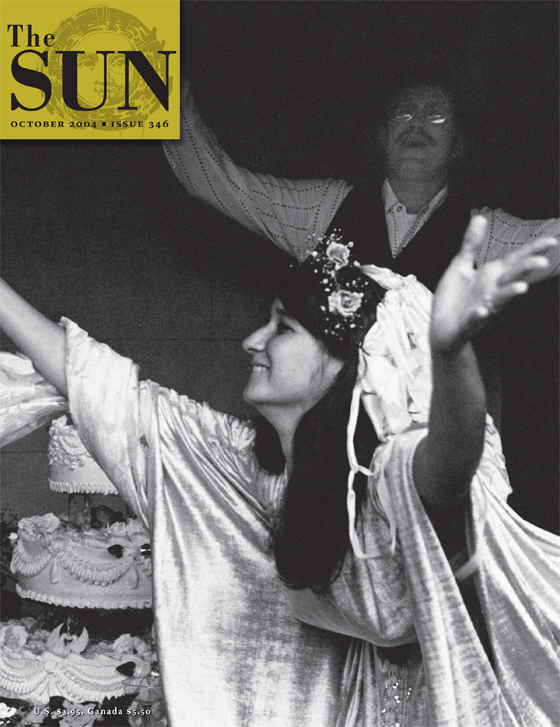 The Beauty Of Second Avenue