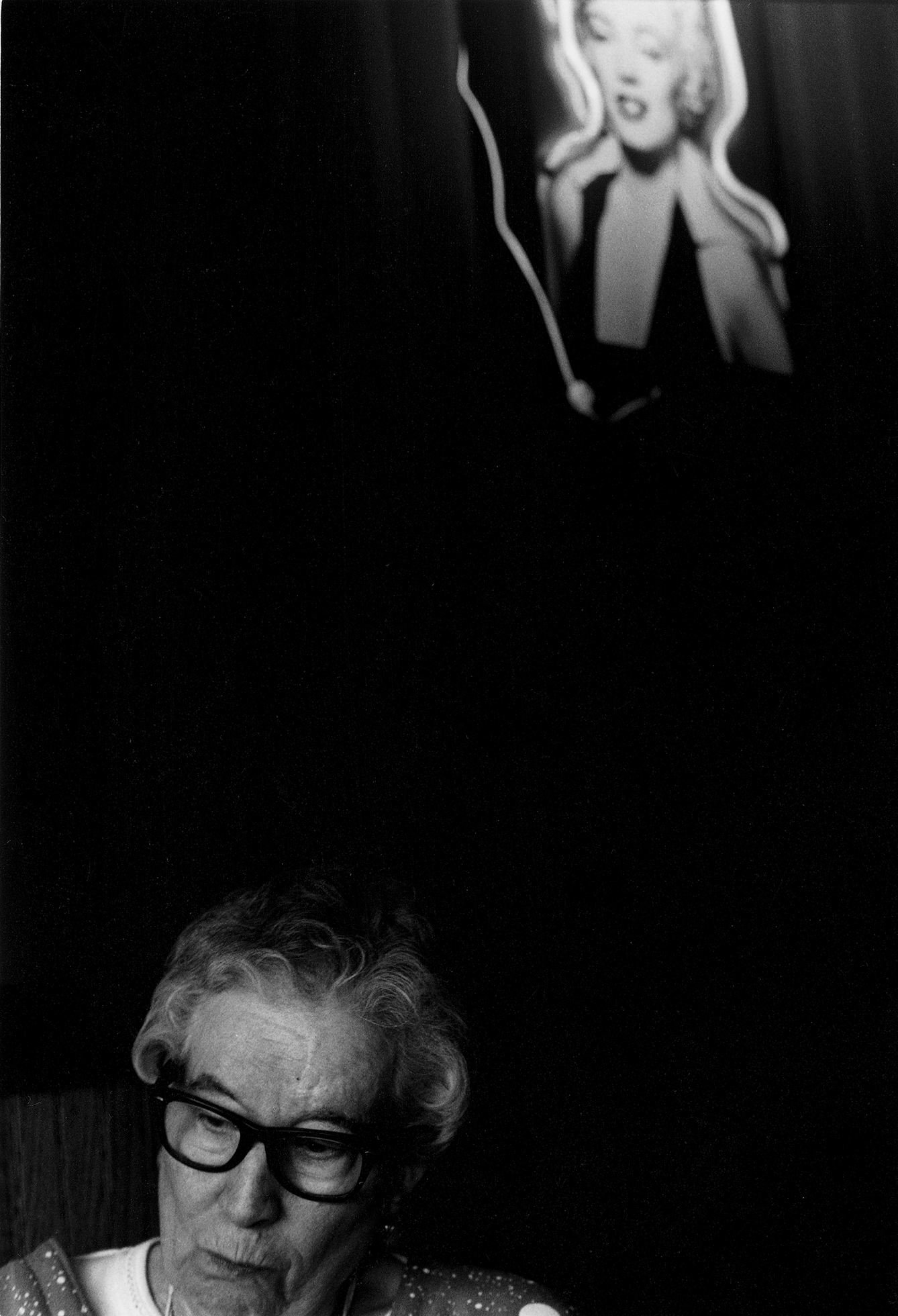 Fame will go by and, so long; I’ve had you, fame. I’ve always known it was fickle. So at least it’s something I experienced, but that’s not where I live.

Fame is vapor, popularity an accident; riches take wings. Only one thing endures, and that is character.

Don’t confuse fame with success. Madonna is one; Helen Keller is the other.

You have reached the pinnacle of success as soon as you become uninterested in money, compliments, or publicity.

It’s a helluva start, being able to recognize what makes you happy.

It’s like, at the end, there’s this surprise quiz: Am I proud of me? I gave my life to become the person I am right now. Was it worth what I paid?

Most people would succeed in small things if they were not troubled with great ambitions.

For most of life, nothing wonderful happens. If you don’t enjoy getting up and working and finishing your work and sitting down to a meal with family or friends, then the chances are that you’re not going to be very happy. If someone bases his happiness or unhappiness on major events like a great new job, huge amounts of money, a flawlessly happy marriage, or a trip to Paris, that person isn’t going to be happy much of the time. If, on the other hand, happiness depends on a good breakfast, flowers in the yard, a drink, or a nap, then we are more likely to live with quite a bit of happiness.

I wanted a perfect ending. . . . Now I’ve learned, the hard way, that some poems don’t rhyme, and some stories don’t have a clear beginning, middle, and end. . . . Delicious ambiguity.

He’s turned his life around. He used to be miserable and depressed; now he’s depressed and miserable.

There is a certain relief in change, even though it be from bad to worse. As I have found when traveling in a stagecoach, it is often a comfort to shift one’s position and be bruised in a new place.

Sometimes snakes can’t slough. They can’t burst their old skin. Then they go sick and die inside the old skin, and nobody ever sees the new pattern. It needs a real desperate recklessness to burst your old skin at last. You simply don’t care what happens to you, if you rip yourself in two, so long as you do get out.

The only man I know who behaves sensibly is my tailor; he takes my measurements anew each time he sees me. The rest go on with their old measurements and expect me to fit them.

It’s time again. Tear up the violets and plant something more difficult to grow.

Any life, no matter how long and complex it may be, is made up of a single moment — the moment in which a man finds out, once and for all, who he is.

Einstein discovered a law of physical change: the way to convert a single particle of matter into enormous physical energy. Might there not also be, as Gandhi suggested, an equally incredible and (as yet) undiscovered law of spiritual change, whereby a single person or small community of persons could be converted into an enormous spiritual energy capable of transforming a society and a world? I believe that there is, that there must be, a spiritual reality corresponding to E=mc2, because . . . from the standpoint of moral freedom, humankind is sentenced to extinction without it.

No trumpets sound when the important decisions of our lives are made. Destiny is made known silently.

If you cannot be a poet, be the poem. 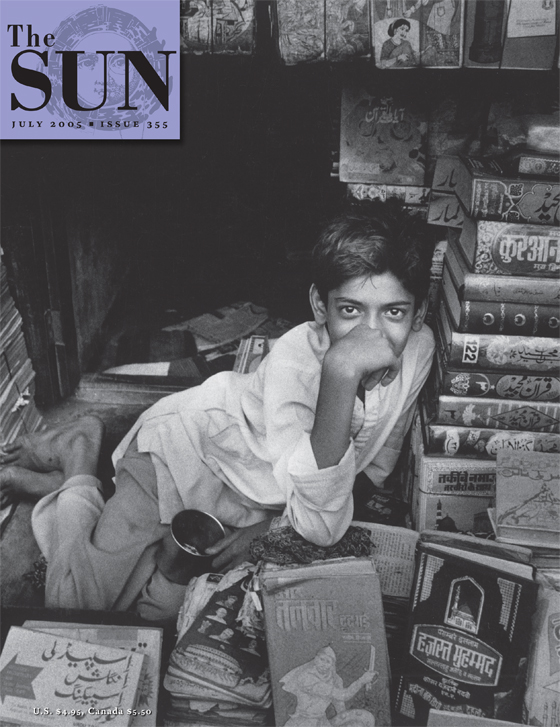 Each Moment Is Speaking To You Of The Other