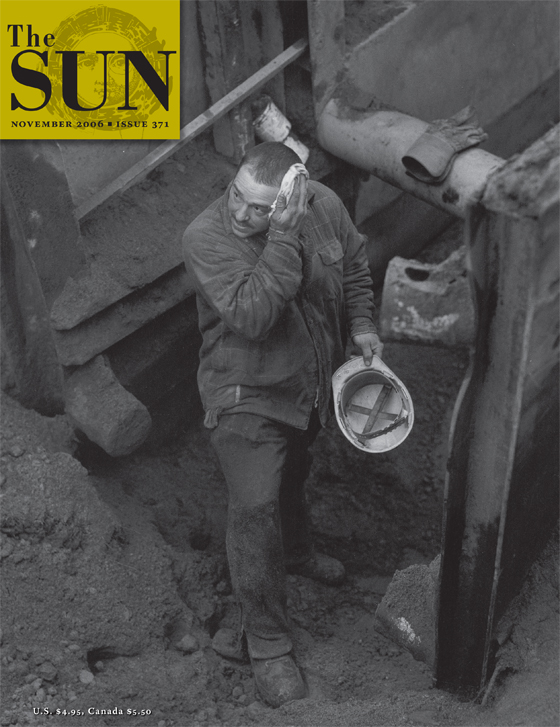 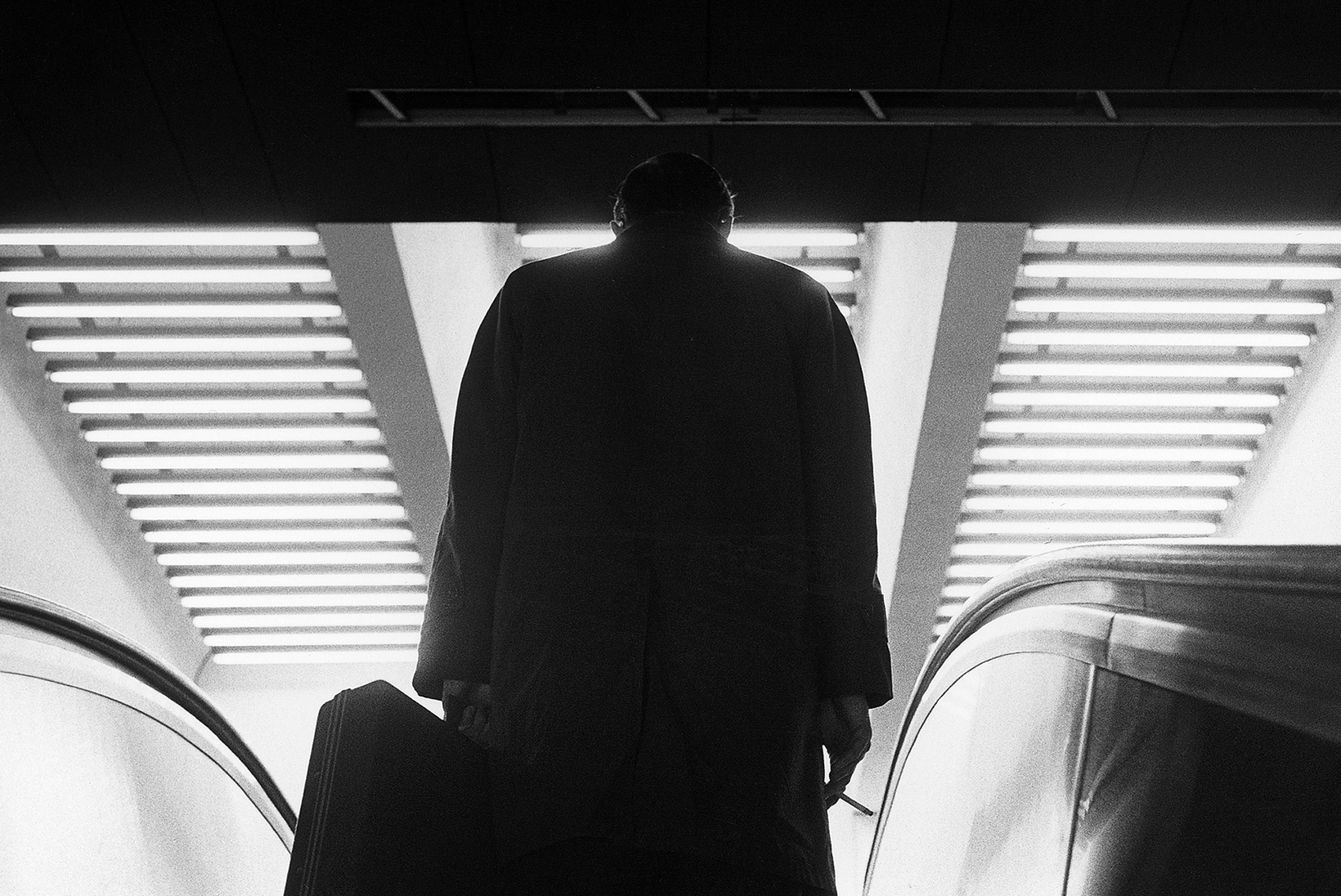 If terrorism is a threat to democracy, so is errorism: refusing to admit blunders; twisting other people’s words; consistently making statements known to be untrue. 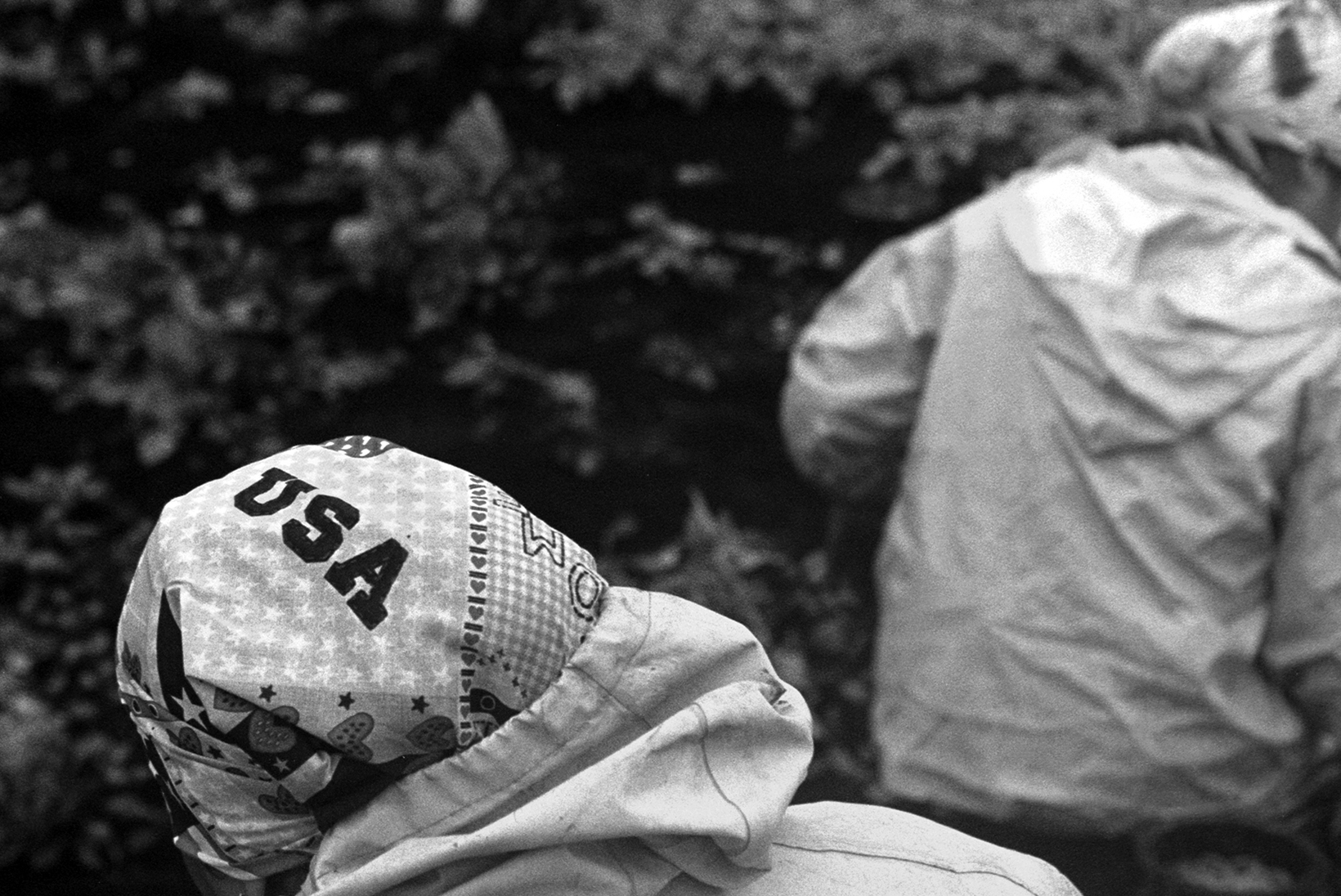 I got my first full-time job, but it’s weird. I could swear I was making more money in college, working for my parents as their daughter.

I’m known as an oral historian, but I still consider myself a disc jockey. I’d play all these records: Andrés Segovia, followed by Ravi Shankar, then Dizzy Gillespie. And I’d interview musicians. Andrés Segovia told me this story: There was an audience of five thousand in Ann Arbor to hear him, one old man — I call him “old”; I’m ninety-three, and he was eighty at the time — with a guitar, a classical guitar, delicate, and they leaned over listening as he played a Bach transcription. After the performance, one of his admirers came up to him and said, “It was wonderful, but you play so softly. I had to lean forward and listen so hard.” “You know what I did next time?” Segovia said to me. “I played even more softly, so that he listened even more.”

When they set out to document the lives of Mexican migrant workers in Hartville, author David Hassler and photographer Gary Harwood expected to find examples of injustice, deprivation, and misery. Instead they found a functioning seasonal community, rich in culture, to which entire families return each year. The work is hard and dirty, and the workers struggle to support themselves and their dependents.

Interviews By David Hassler And Photographs By Gary Harwood

I was in a state of denial, of course, not only about the future, but also about the present. For there were many days I didn’t write in my journal, or even look for ways to better my family’s economic picture. I simply did nothing. Looking back from a distance of decades, I wish I’d been more aware that we are given a certain unknown number of days in our short lives.

No Camping On City Streets

The eviction notice arrives in the mail, just like any other bill or letter. There’s no sheriff, no knock at the door, no sign posted for everyone in the neighborhood to see.

The man who’d owned the house before us had put in a fallout shelter because he’d thought the Russians were going to drop a nuclear bomb on us. It was in the field behind the house, and my mother had said I was too young to go down there, which didn’t bother me much, because it looked scary and the ladder was steep and you could barely see the bottom of it.