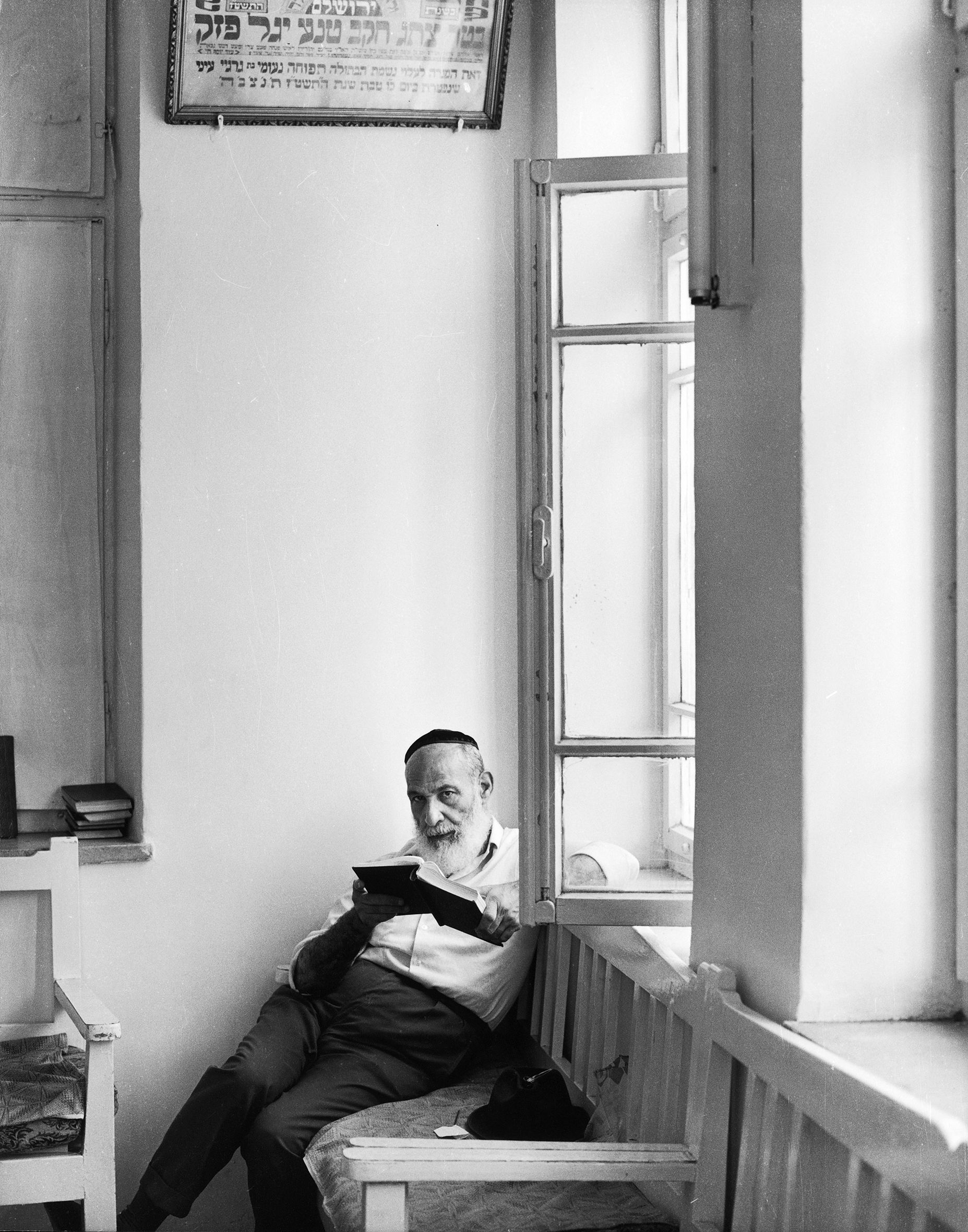 I have been driven many times to my knees by the overwhelming conviction that I had nowhere else to go.

I find it very difficult to ask God for things in the way that I was taught as a child. Do I believe God is going to take away my illness when he turned an entirely deaf ear to the 6 million Jews who went into the gas chambers?

Whatever a man prays for, he prays for a miracle. Every prayer reduces itself to this: “Great God, grant that twice two be not four.”

When we pray to God we must be seeking nothing — nothing.

I once asked a Jesuit priest what was the best short prayer he knew. He said, “Fuck it,” as in “Fuck it; it’s in God’s hands.”

Give a man a fish, and you’ll feed him for a day; give him a religion, and he’ll starve to death while praying for a fish.

Don’t be angry with the rain; it simply does not know how to fall upward.

When I was a kid I used to pray every night for a new bicycle. Then I realized that the Lord doesn’t work that way, so I stole one and asked for forgiveness.

He didn’t know exactly what to pray for; in which he was like most other people. For our real prayer, if we had the wits or the courage to formulate it, would be a general plea for everything to be all right forever.

I prayed for twenty years but received no answer until I prayed with my legs.

By means of all created things, without exception, the divine assails us, penetrates us, and molds us. We imagined it as distant and inaccessible, whereas in fact we live steeped in its burning layers.

I often pray, though I’m not really sure Anyone’s listening; and I phrase it carefully, just in case He’s literary.

Sometimes I think that just not thinking of oneself is a form of prayer.

God is trying to sell you something, but you don’t want to buy. That is what your suffering is: your fantastic haggling, your manic screaming over the price!

She makes long, long prayers, they say — so long that she has been found in the morning fainting on the cold floor of the convent church. . . . They all say she will have a very high place in heaven; but it seems to me, unless there is a very great difference between the highest and lowest places in heaven, it is a great deal of trouble to take.

Most people do not pray; they only beg.

As my prayer became more attentive and inward, I had less and less to say. I finally became completely silent. . . . This is how it is. To pray does not mean to listen to oneself speaking. Prayer involves becoming silent, and being silent, and waiting until God is heard.

If you don’t become the ocean, you’ll be seasick every day.

A Jewish grandmother is watching her grandchild playing on the beach when a huge wave comes and takes him out to sea. She pleads, “Please, God, save my only grandson. I beg of you, bring him back.” And a big wave comes and washes the boy back onto the beach, good as new. She looks up to heaven and says, “He had a hat!”