What the people want is very simple. They want an America as good as its promise.

America is like an unfaithful lover who promised us more than we got.

If people behaved like governments, you’d call the cops.

We first fought . . . in the name of religion, then communism, and now in the name of drugs and terrorism. Our excuses for global domination always change.

Question: How many Bush-administration officials does it take to screw in a light bulb?

Answer: None. There is nothing wrong with the light bulb; its conditions are improving every day. Any report of its lack of incandescence is a delusional spin by the liberal media. That light bulb has served honorably, and anything you say about its going out undermines the lighting effect. Why do you hate freedom?

The Americans, who are the most efficient people on earth, . . . have invented so wide a range of pithy and hackneyed phrases that they can carry on a conversation without giving a moment’s reflection to what they are saying and so leave their minds free to consider the more important matters of big business and fornication.

The Victorian Age made one or two mistakes, but they were mistakes that were really useful; that is, mistakes that were really mistaken. They thought that commerce outside a country must extend peace; it has certainly often extended war. They thought that commerce inside a country must certainly promote prosperity; it has largely promoted poverty. But for them these were experiments; for us they ought to be lessons.

What is breaking into a bank compared with founding a bank?

Whether in the favelas of Rio de Janeiro, the barrios of Caracas, the ghettos of Newark, the mining towns of West Virginia, or the tarpaper villages of Gallup, Flagstaff, and Shiprock, it’s the same the world over — one big wretched family sequestered in sullen desperation, pawed over by social workers, kicked around by the cops, and prayed over by the missionaries.

Washing one’s hands of the conflict between the powerful and the powerless means to side with the powerful.

This nation is founded on blood like a city on swamps / yet its dream has been beautiful and sometimes just / that now grows brutal and heavy as a burned-out star.

Written history is, in fact, nothing of the kind; it is the fragmentary record of the often inexplicable actions of innumerable bewildered human beings, set down and interpreted according to their own limitations by other human beings, equally bewildered.

O, let America be America again — / The land that never has been yet — / And yet must be.

American history is longer, larger, more various, more beautiful, and more terrible than anything anyone has ever said about it.

What you need is sustained outrage. . . . There’s far too much unthinking respect given to authority.

I got the blues thinking of the future, so I left off and made some marmalade. It’s amazing how it cheers one up to shred oranges and scrub the floor. 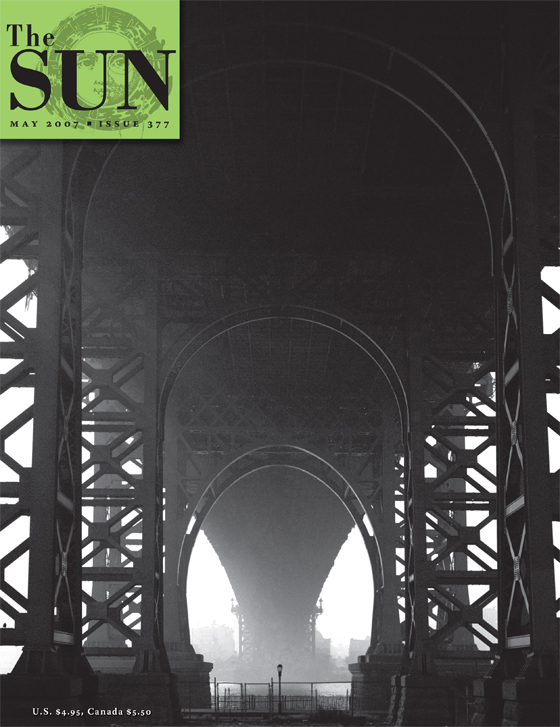 Forget What They Told You

The Truth According To Greg Palast

A Letter From Gettysburg

Too Close For Comfort