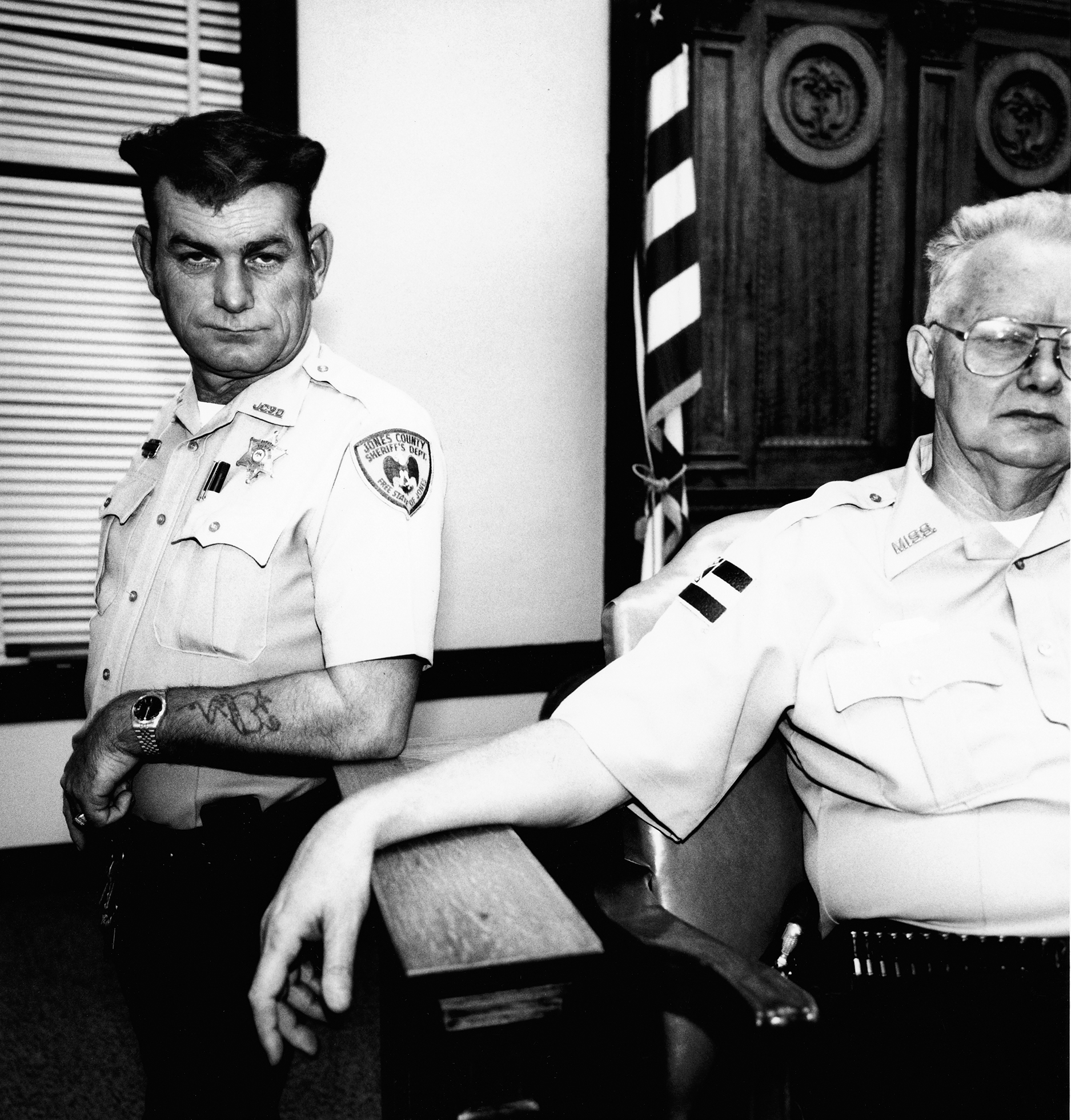 If you have a gun, you can go out and shoot one, two, three, five people. But if you have an ideology and stick to it, thinking it is the absolute truth, you can kill millions.

Why are sex and violence always linked? I’m afraid they’ll blur together in people’s minds — sexandviolence — until we can’t tell them apart. I expect to hear a newscaster say, “The mob became unruly and the police were forced to resort to sex.”

Violence stinks no matter which side of it you’re on. But now and then there’s nothing left to do but hit the other person over the head with a frying pan.

[Bill] Clinton said [on ordering the bombing of civilian targets in Somalia], “When people kill us, they should be killed in greater numbers.” Then, with his face reddening, his voice rising, and his fist pounding his thigh, he . . . [said], “I believe in killing people who try to hurt you. And I can’t believe we’re being pushed around by these two-bit pricks.”

When liberty comes with hands dabbled in blood it is hard to shake hands with her.

What do I think I’ll most remember about the [August 2003] blackout? I guess it’s the . . . wonderment of our leaders and the media that somehow there was no violence, that in nine hours of darkness we didn’t kill each other. . . . Do we really . . . deserve a gold star for not allowing a momentary power outage to instantly propel us toward cannibalism? What a night of people pulling together: “Hey, that guy helped direct traffic through an intersection instead of crushing my skull with a brick. He’s a saint!”

You have to wait ten days to buy a gun in LA. I can’t stay mad that long.

I walked with a friend to the newsstand the other night, and he bought a paper, thanking the owner politely. The owner, however, did not even acknowledge it. “A sullen fellow, isn’t he?” I commented as we walked away. “Oh, he’s that way every night,” shrugged my friend. “Then why do you continue being so polite to him?” I asked, and my friend replied, “Why should I let him determine how I’m going to act?”

If I die a violent death, as some fear and a few are plotting, I know that the violence will be in the thought and the action of the assassins, not in my dying.

People hurt other people the most when they’re trying to kill their own pain, real or imagined.

In the Baemba tribe of South Africa, when a person acts irresponsibly or unjustly, he is placed in the center of the village, alone and unfettered. All work ceases, and every man, woman, and child in the village gathers in a large circle around the accused individual. Then each person in the tribe speaks to the accused, one at a time, about all the good things the person . . . has done in his lifetime. All his positive attributes, good deeds, strengths, and kindnesses are recited carefully and at length. The tribal ceremony often lasts several days. At the end, the tribal circle is broken, a joyous celebration takes place, and the person is symbolically and literally welcomed back into the tribe.

The Rest Of Us

Bang, Bang, In A Boy Voice

Land Of The Free?