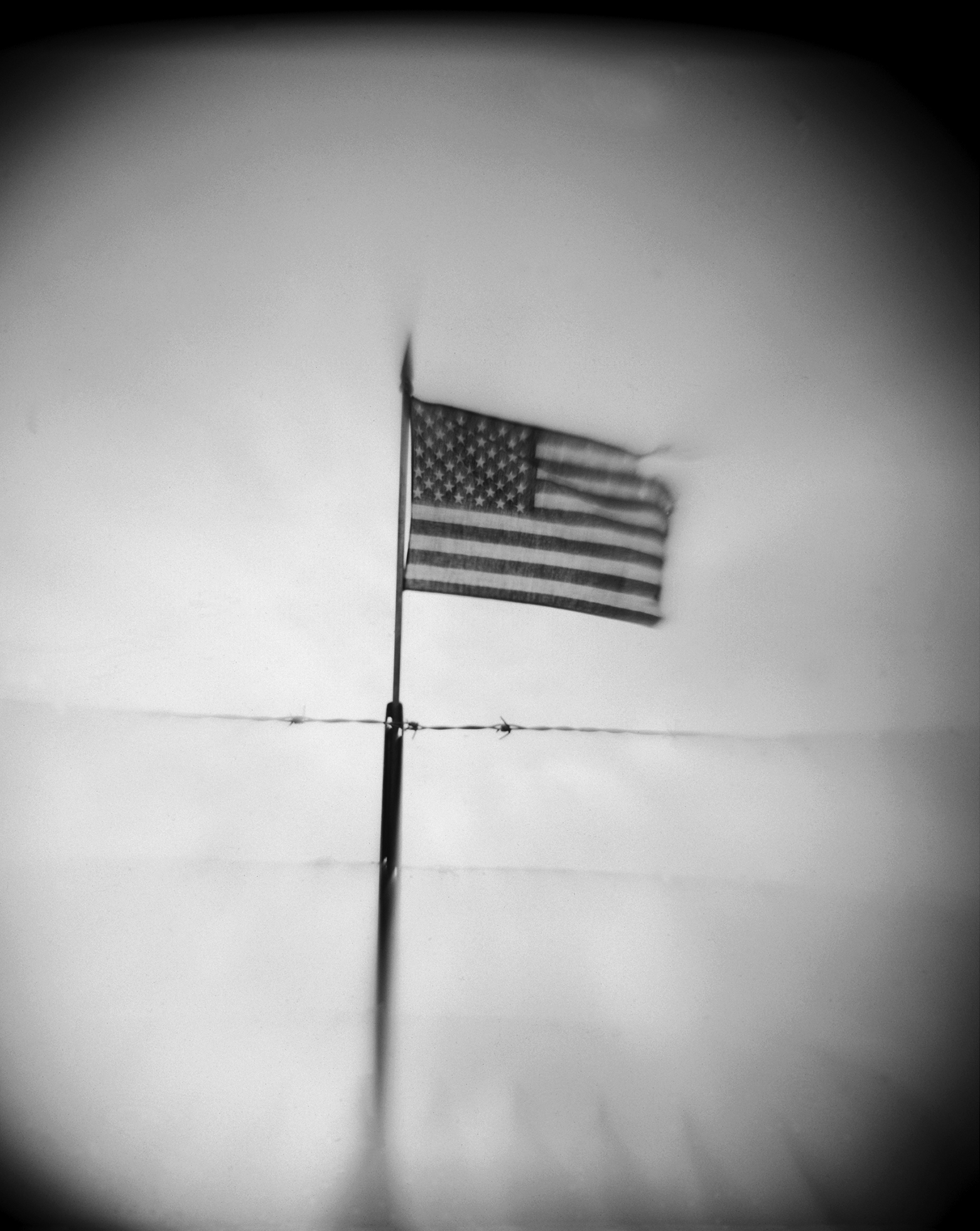 War, at first, is the hope that one will be better off; next, the expectation that the other fellow will be worse off; then, the satisfaction that he isn’t any better off; and, finally, the surprise at everyone’s being worse off.

Everything in war is barbaric. . . . But the worst barbarity of war is that it forces men collectively to commit acts against which individually they would revolt with their whole being.

If it’s natural to kill, why do men have to go into training to learn how?

Everyone knew grunts who’d gone crazy in the middle of a firefight, gone crazy on patrol, gone crazy back at camp, gone crazy on R&R, gone crazy during their first month home. Going crazy was built into the tour; the best you could hope for was that it didn’t happen around you, the kind of crazy that made men empty clips into strangers or fix grenades on latrine doors. That was really crazy; anything less was almost standard, as standard as the vague prolonged stares and involuntary smiles, common as ponchos or 16s or any other piece of war issue.

There are not very many of these blasted and broken boys who think this war is a glorious adventure. Do not talk to them about bugging out, or national honor, or courage. It does not take any courage at all for a congressman, or a senator, or a president to wrap himself in the flag . . . because it is not our blood that is being shed. But we are responsible for those young men and their lives and their hopes.

“You’re immature. You’ve been unable to adjust to the idea of war.”

“You have a morbid aversion to dying. You probably resent the fact that you’re at war and might get your head blown off any second.”

“I more than resent it, sir. I’m absolutely incensed.”

A 1979 survey concluded that more Vietnam veterans had died by their own hand than in combat.

Look at an infantryman’s eyes, and you can tell how much war he has seen.

The enemy aggressor is always pursuing a course of larceny, murder, rapine, and barbarism. We are always moving forward with high mission, a destiny imposed by the Deity to regenerate our victims while incidentally capturing their markets, to civilize savage and senile and paranoidal peoples while blundering accidentally into their oil wells or metal mines.

Since this is an emergency, all robots will now have their patriotism circuits activated.

Patriotism assumes that our globe is divided into little spots, each one surrounded by an iron gate. Those who have had the fortune of being born on some particular spot consider themselves better, nobler, grander, more intelligent than the living beings inhabiting any other spot. It is, therefore, the duty of everyone living on that chosen spot to fight, kill, and die in the attempt to impose his superiority upon all others. The inhabitants of the other spots reason in a like manner, of course.

U.S. out of North America!

Patriotism is a beautiful thing — to love your country, your land, and your people, and to have a deep emotional affinity. But it can be so easily corrupted to polarized thinking, to harming others and ourselves, if we don’t realize what it is that is beautiful. It is beautiful because it is love.

The love of one’s country is a splendid thing. But why should love stop at the border?

To save your world you asked this man to die. 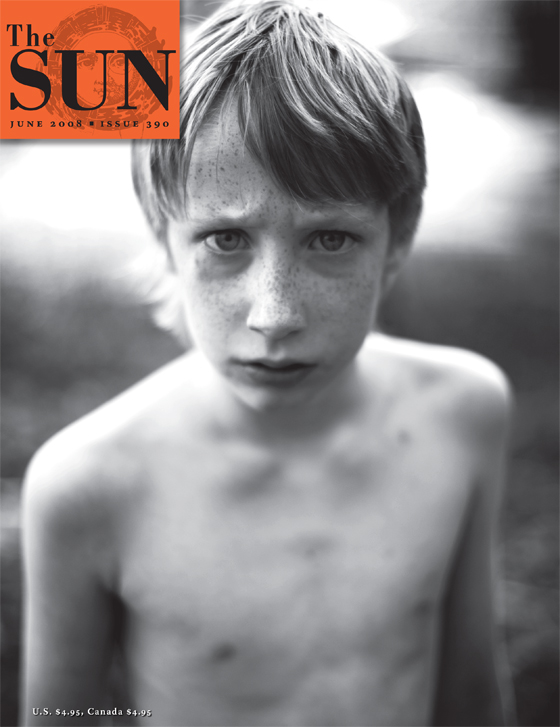 The House Painters Of Southern California