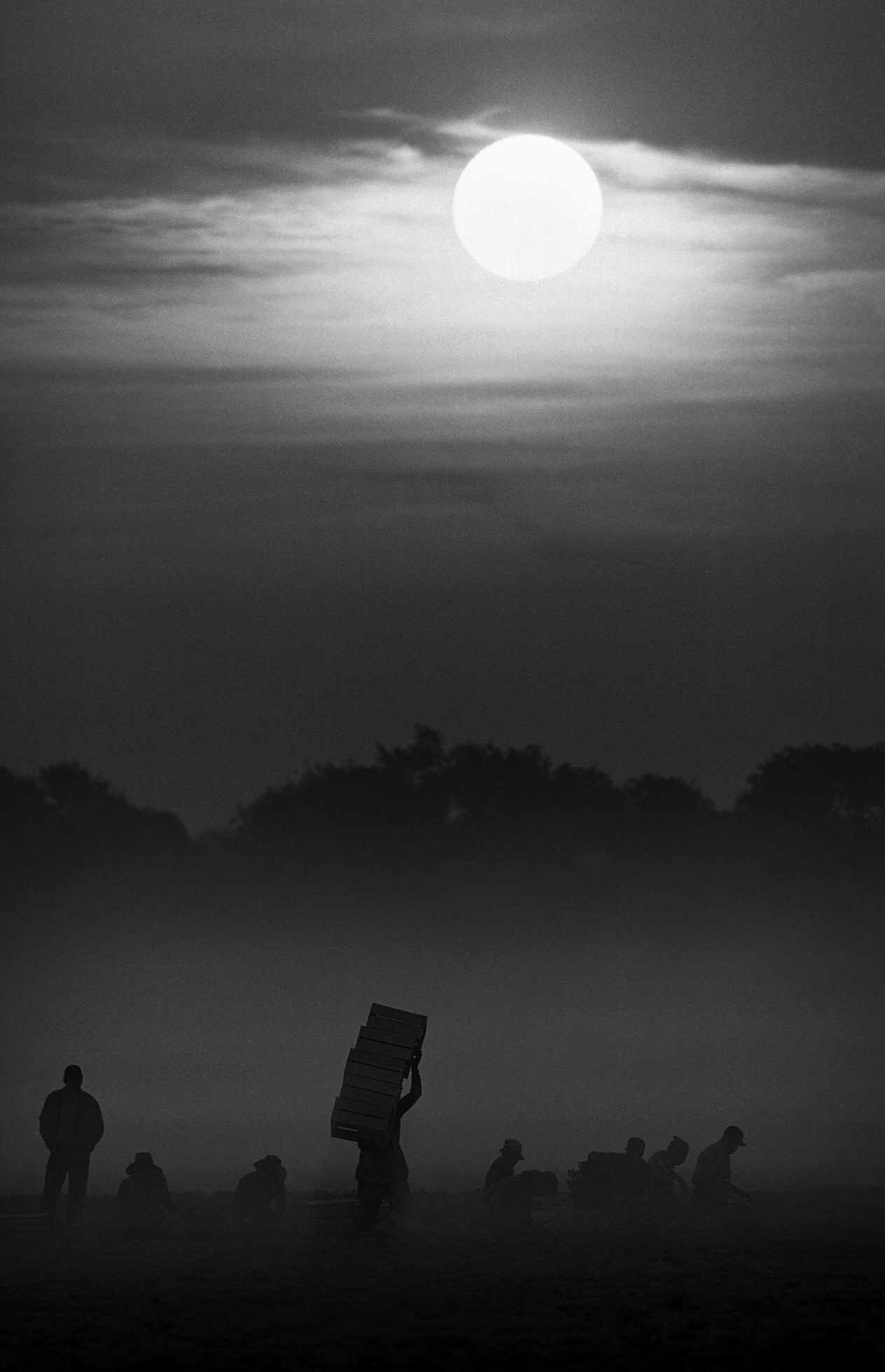 For all things come from earth, and all things end by becoming earth.

I saw all the people hustling early in the morning to go into the factories and the stores and the office buildings, to do their job, to get their check. But ultimately it’s not office buildings or jobs that give us our checks. It’s the soil. The soil is what gives us the real income that supports us all.

How many of us are able to distinguish between the odors of noon and midnight, or of winter and summer, or of a windy spell and a still one? If man is so generally less happy in the cities than in the country, it is because all these variations and nuances of smell and sound are less clearly marked and lost in the general monotony of gray walls and cement pavements.

Anyone can be good in the country. There are no temptations there.

We have our own front page, as all people do who live in the country. It is the sky and the earth, with headlines new every morning. We wake to take in its news as city dwellers reach across thresholds for their newspapers.

What we lose in our great human exodus from the land is a rooted sense, as deep and intangible as religious faith, of why we need to hold on to the wild and beautiful places that once surrounded us. We seem to succumb so easily to the prevailing human tendency to pave such places over, build subdivisions upon them, and name them the Willows, or Peregrine’s Roost, or Elk Meadows, after whatever it was that got killed there. Apparently, it’s hard for us humans to doubt, even for a minute, that this program of plunking down our edifices at regular intervals over the entire landmass of planet Earth is overall a good idea.

Our life is frittered away by detail. Simplify, simplify, simplify! I say, let your affairs be as two or three, and not a hundred or a thousand; instead of a million count half a dozen, and keep your accounts on your thumbnail.

It’s hard for the modern generation to understand Thoreau, who lived beside a pond but didn’t own water skis or a snorkel.

The idea that we are “stewards of the earth” is another symptom of human arrogance. Imagine yourself with the task of overseeing your body’s physical processes. Do you understand the way it works well enough to keep all its systems in operation? Can you make your kidneys function? . . . Are you conscious of the blood flow through your arteries? . . . We are unconscious of most of our body’s processes, thank goodness, because we’d screw it up if we weren’t. The human body is so complex, with so many parts. . . . The idea that we are consciously caretaking such a large and mysterious system is ludicrous.

Soon silence will have passed into legend. Man has turned his back on silence. Day after day he invents machines and devices that increase noise and distract humanity from the essence of life, contemplation, meditation. . . . Tooting, howling, screeching, booming, crashing, whistling, grinding, and trilling bolster his ego. His anxiety subsides. His inhuman void spreads monstrously like a gray vegetation.

The time in our own life when we came closest to being convinced by silence was one time at sea in a light fall of snow. We heard nothing — no gravel, no wind, no waves, no wolves, no bell buoy. It was convincing and it was beautiful.

Beneath the veneer of civilization . . . lies not the barbarian and the animal, but the human in us who knows what is right and necessary for becoming fully human: birth in gentle surroundings, a rich nonhuman environment, juvenile tasks with simple tools, . . . play at being animals, . . . clan membership and small-group life, and the profound claims and liberation of ritual initiation and subsequent stages of adult mentorship. There is a secret person undamaged in each of us, aware of the validity of these conditions, sensitive to their right moments in our lives.

Lauren Alnwick-Pfund Corvallis, Oregon
More Letters
What Do You Think? We love getting letters to the editor for our Correspondence section.
Has something we published moved you? Fired you up? Did we miss the mark?
Send A Letter 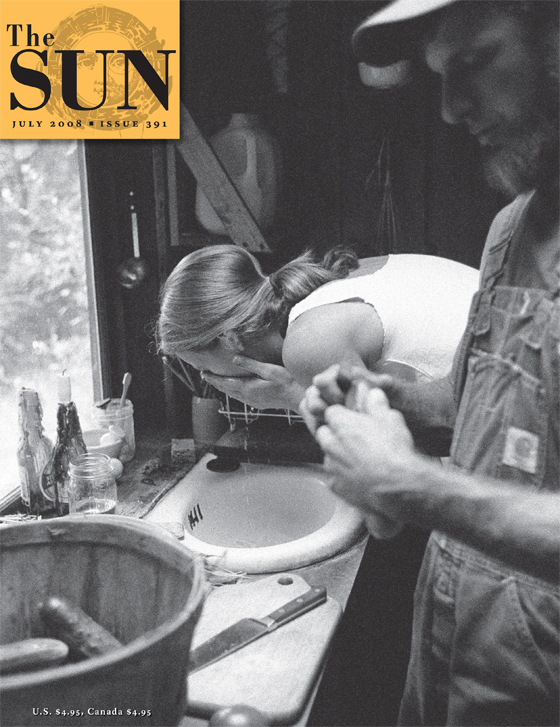 Koans From My Mother