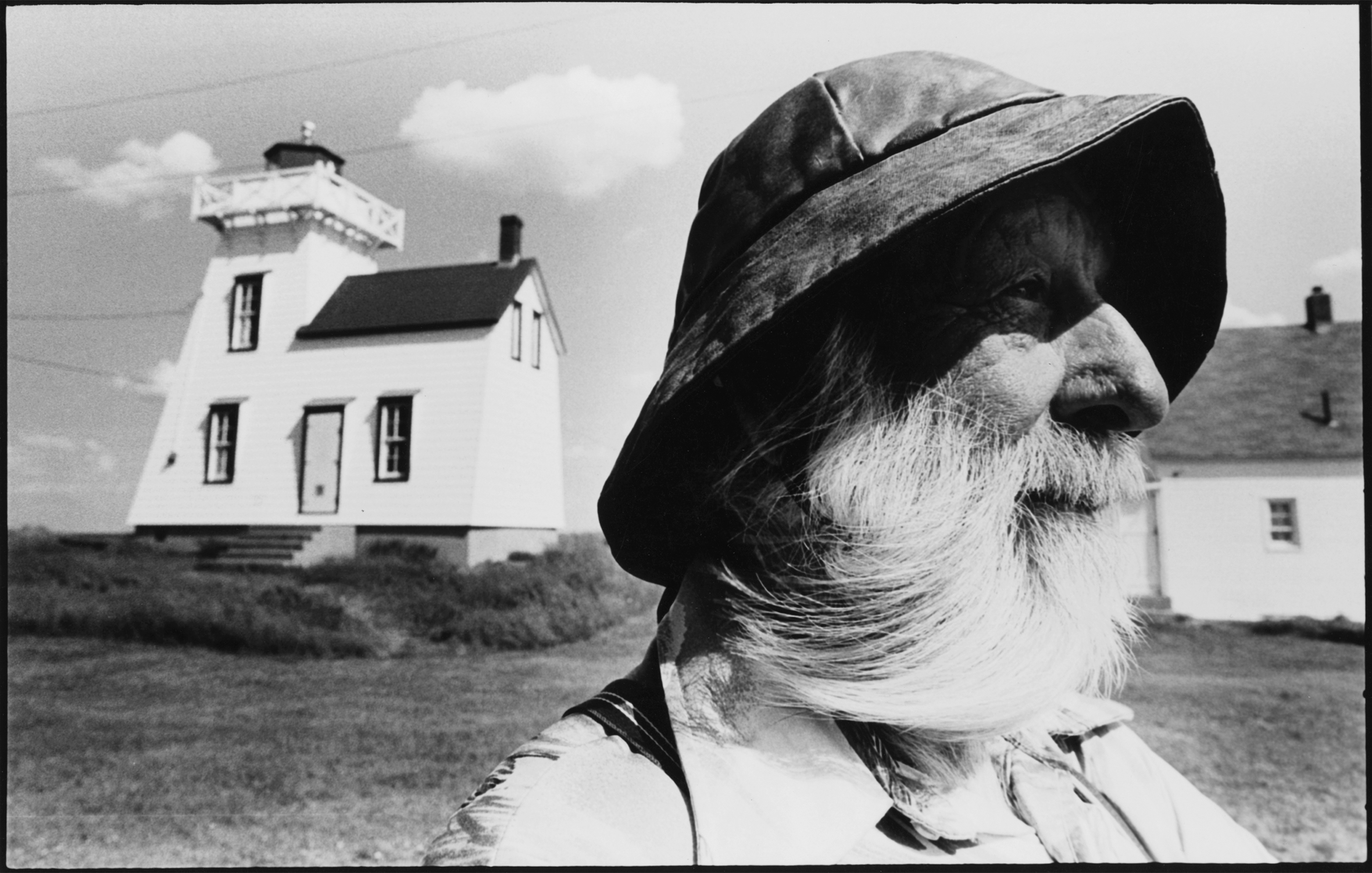 You can live without anything you weren’t born with, and you can make it through on even half of that.

We don’t need to increase our goods nearly as much as we need to scale down our wants. Not wanting something is as good as possessing it.

In department stores, so much kitchen equipment is bought indiscriminately by people who just come in for men’s underwear.

Frugality is one of the most beautiful and joyful words in the English language, and yet one that we are culturally cut off from understanding and enjoying. The consumption society has made us feel that happiness lies in having things, and has failed to teach us the happiness of not having things.

John Muir once declared that he was better off than the magnate E.H. Harriman. “I have all the money I want,” Muir explained, “and he hasn’t.”

A rat race is for rats. We’re not rats. We’re human beings. Reject the insidious pressures in society that would blunt your critical faculties to all that is happening around you, that would caution silence in the face of injustice lest you jeopardize your chances of promotion and self-advancement. This is how it starts, and, before you know where you are, you’re a fully paid-up member of the rat pack. The price is too high.

Money doesn’t make you happy. I now have $50 million, but I was just as happy when I had $48 million.

No one is contented in this world, I believe. There is always something left to desire, and the last thing longed for always seems the most necessary to happiness.

Luxuries unfit us for returning to hardships easily endured before.

We have grown literally afraid to be poor. We despise anyone who elects to be poor in order to simplify and save his inner life. If he does not join the general scramble and pant with the moneymaking street, we deem him spiritless and lacking in ambition. We have lost the power even of imagining what the ancient idealization of poverty could have meant: the liberation from material attachments, the unbribed soul.

Again and again I congratulate myself on my so-called poverty. I was almost disappointed yesterday to find thirty dollars in my desk which I did not know that I possessed, though now I should be sorry to lose it.

Santayana inherited his simple and unostentatious habits from his father. Once he asked the senior Santayana why he always traveled third class. “Because there’s no fourth class,” his father said.

Real wealth consists in things of utility and beauty, in things that help to create strong, beautiful bodies and surroundings inspiring to live in.

When we try in good faith to believe in materialism, in the exclusive reality of the physical, we are asking our selves to step aside; we are disavowing the very realm where we exist and where all things precious are kept — the realm of emotion and conscience; of memory and intention and sensation.

Any intelligent fool can make things bigger, more complex, and more violent. It takes a touch of genius — and a lot of courage — to move in the opposite direction.

The little things? The little moments? They aren’t little.

Use it up, wear it out, make do, or do without. 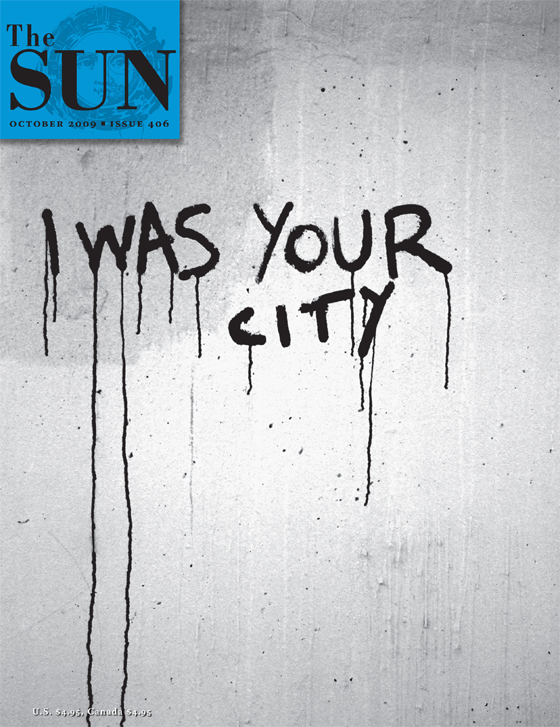 By Richard Chiappone
The Dog-Eared Page

excerpted from
Small Is Beautiful

Economics As If People Mattered