Enlightenment Is A Bitch

A smile came to my face when I saw the title of Dane Cervine’s poem in the March 2010 issue: “Enlightenment Is a Bitch.” I recalled when I had just completed my yoga-teacher training at Kripalu yoga center in Lenox, Massachusetts. We graduated two weeks before Christmas, and before we were sent off to bring serenity to the world, a guest teacher bestowed some words of wisdom upon us: “If you think you are enlightened, go home for the holidays.”

Cyndy Overgaag Acton, Massachusetts
More Letters
What Do You Think? We love getting letters to the editor for our Correspondence section.
Has something we published moved you? Fired you up? Did we miss the mark?
Send A Letter 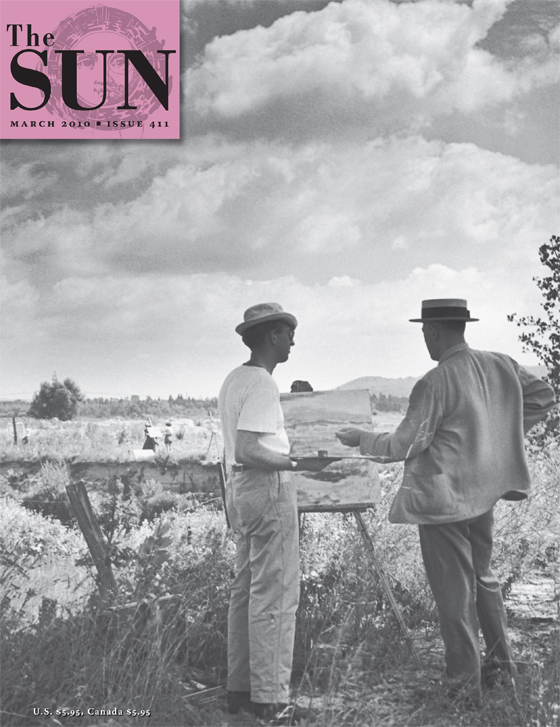 You Always Call On A Sunday

excerpted from
The Silver Chair