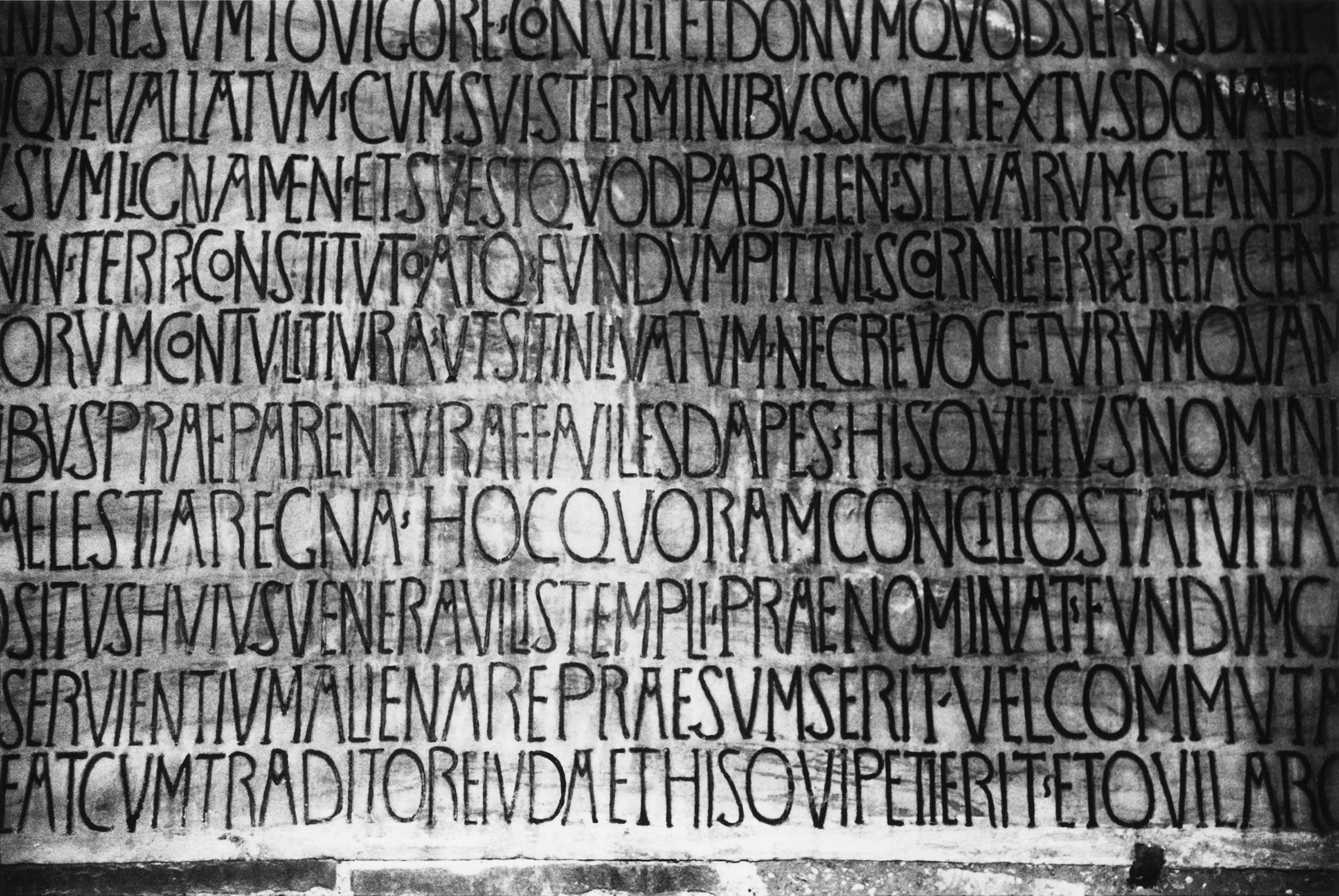 Language is a skin: I rub my language against the other. It is as if I had words instead of fingers, or fingers at the tip of my words. My language trembles with desire.

Language is a part of our organism and no less complicated than it.

Language can only deal meaningfully with a special, restricted segment of reality. The rest, and it is presumably the much larger part, is silence.

Give the people a new word and they think they have a new fact.

But words are things, and a small drop of ink, falling like dew, upon a thought, produces that which makes thousands, perhaps millions, think.

The power of words is immense. A well-chosen word has often sufficed to stop a flying army, to change defeat into victory, and to save an empire.

Think of a word as a pendulum instead of a fixed entity. A word can sweep by your ear and by its very sound suggest hidden meanings, preconscious associations. Listen to these words: blood, tranquil, democracy. You know what they mean literally but you have associations with those words that are cultural, as well as your own personal associations.

All the fun’s in how you say a thing.

Words are always getting conventionalized to some secondary meaning. It is one of the works of poetry to take the truants in custody and bring them back to their right senses.

I could eat alphabet soup and shit better lyrics.

Johnny Mercer, on a British musical

As a poet and writer, I deeply love and I deeply hate words. I love the infinite evidence and change and requirements and possibilities of language; every human use of words that is joyful, or honest, or new because experience is new. . . . But, as a black poet and writer, I hate words that cancel my name and my history and the freedom of my future: I hate the words that condemn and refuse the language of my people in America.

Poetry is the language in which man explores his own amazement . . . says heaven and earth in one word . . . speaks of himself and his predicament as though for the first time. It has the virtue of being able to say twice as much as prose in half the time, and the drawback, if you do not give it your full attention, of seeming to say half as much in twice the time.

I saw the book — didn’t read it at all — didn’t think it worth reading — fingered it a little. Mother thought as I did.

George Whitman, brother of Walt, on Leaves of Grass

There is the view that poetry should improve your life. I think people confuse it with the Salvation Army.

I have experienced healing through other writers’ poetry, but there’s no way I can sit down to write in the hope a poem will have healing potential. If I do, I’ll write a bad poem.

It is difficult / to get the news from poems / yet men die miserably every day / for lack / of what is found there.

The poet lights the light and fades away. But the light goes on and on.

By Boomer Pinches
The Dog-Eared Page

excerpted from
Letters To A Young Poet

What Do You Need?