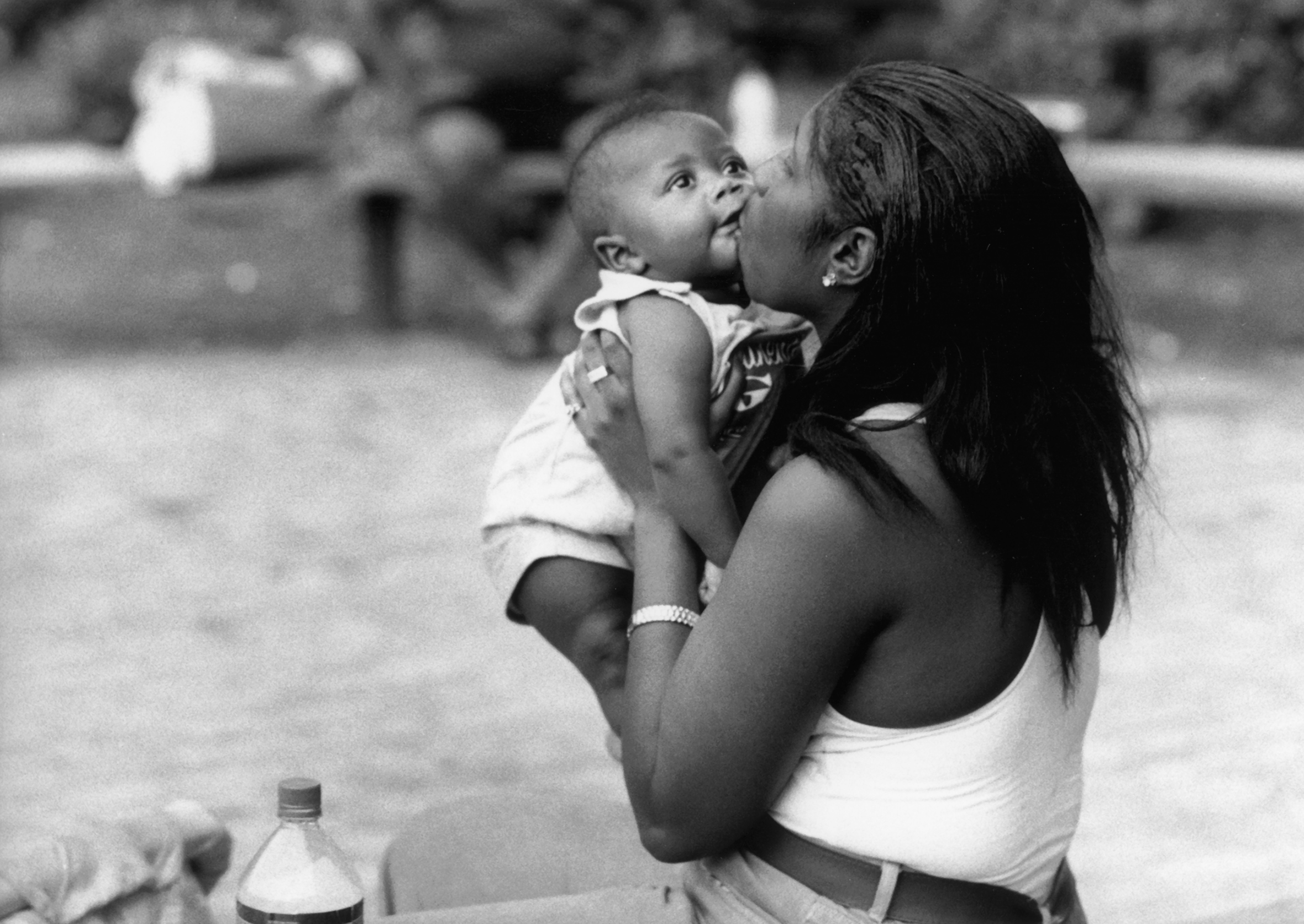 Envy the kangaroo. That pouch setup is extraordinary; the baby crawls out of the womb when it is about two inches long, gets into the pouch, and proceeds to mature. I’d have a baby if it would develop in my handbag.

Childbirth is more admirable than conquest, more amazing than self-defense, and as courageous as either one.

Call it “womb awe” or even “womb worship,” but it is not simple envy. I don’t remember ever wanting to be a woman. But each of the three times I have been present at the birth of one of my children I have been overwhelmed by a sense of reverence. . . . It was, quite suddenly, the first day of creation; the Goddess was giving birth to a world. . . . Like men since the beginning of time I wondered: What can I ever create that will equal the magnificence of this new life?

If men were equally at risk from this condition — if they knew their bellies might swell as if they were suffering from end-stage cirrhosis; that they would have to go nearly a year without a stiff drink, a cigarette, or even an aspirin; that they would be subject to fainting spells and unable to fight their way onto commuter trains — then I am sure that pregnancy would be classified as a sexually transmitted disease and abortions would be no more controversial than emergency appendectomies.

We have a secret in our culture, and it’s not that birth is painful. It’s that women are strong.

From what I have seen . . . human birth is a joyful experience when properly rescued from arrogant male physicians who seem to want total control over a process they cannot experience.

In achieving the depersonalization of childbirth and at the same time solving the problem of pain, our society may have lost more than it has gained. We are left with the physical husk; the transcending significance has been drained away. In doing so, we have reached the goal which perhaps is implicit in all highly developed technological cultures: mechanized control of the human body and the complete obliteration of all disturbing sensations.

Just as a woman’s heart knows how and when to pump, her lungs to inhale, and her hand to pull back from fire, so she knows when and how to give birth.

The moment a child is born, the mother is also born. She never existed before. The woman existed, but the mother, never. A mother is something absolutely new.

As often as I have witnessed the miracle, held the perfect creature with its tiny hands and feet, each time I have felt as though I were entering a cathedral with prayer in my heart.

My mother groaned, my father wept, / Into the dangerous world I leapt.

Right from the moment of our birth, we are under the care and kindness of our parents, and then later on in our life when we are oppressed by sickness and become old, we are again dependent on the kindness of others. Since at the beginning and end of our lives we are so dependent on others’ kindness, how can it be in the middle that we would neglect kindness toward others?

If death is the end of life, what is birth the end of?

We are not born all at once, but by bits. The body first, and the spirit later; and the birth and growth of the spirit, in those who are attentive to their own inner life, are slow and exceedingly painful. Our mothers are racked with the pains of our physical birth; we ourselves suffer the longer pains of our spiritual growth. 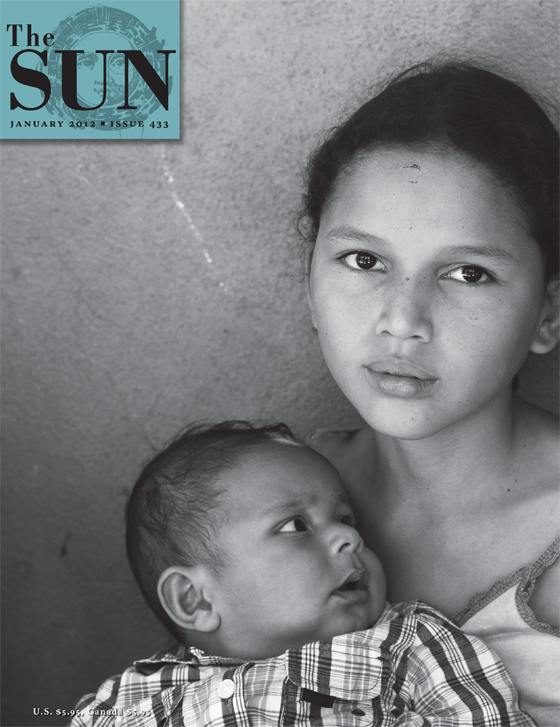 A Country Where You Once Lived