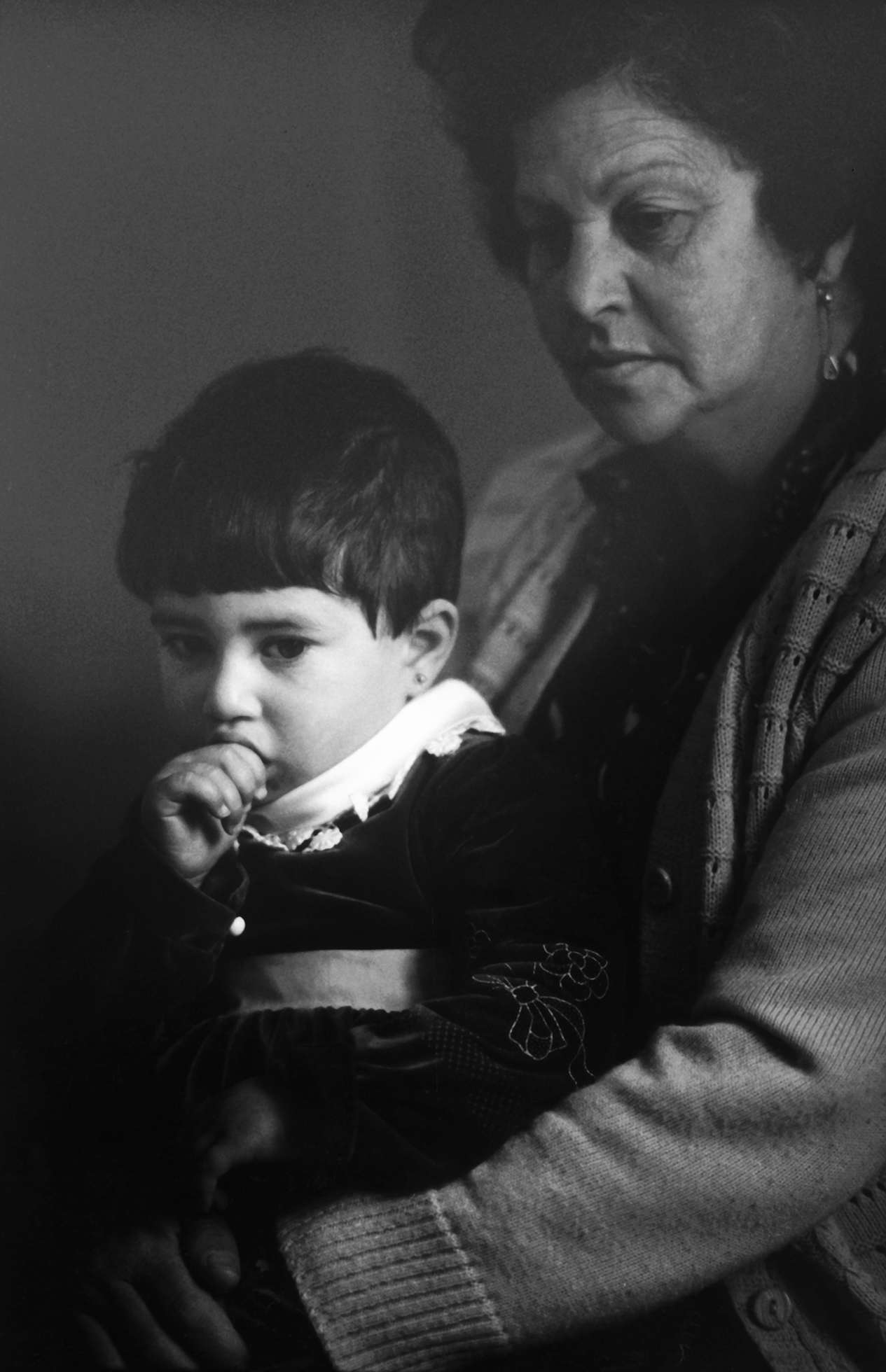 How many people long for that “past, simpler, and better world,” I wonder, without ever recognizing the truth that perhaps it was they who were simpler and better, and not the world about them?

In memory everything seems to happen to music.

I can understand that memory must be selective, else it would choke on the glut of experience. What I cannot understand is why it selects what it does.

He was still too young to know that the heart’s memory eliminates the bad and magnifies the good, and that thanks to this artifice we manage to endure the burden of the past.

A lot of people mistake a short memory for a clear conscience.

I have a terrible memory; I never forget a thing.

But who can remember pain, once it’s over? All that remains of it is a shadow, not in the mind even, in the flesh. Pain marks you, but too deep to see.

The past is never dead. It isn’t even past.

As a historian, I have learned that, in fact, not everyone who reaches back into history can survive it. And it is not only reaching back that endangers us; sometimes history itself reaches inexorably forward for us with its shadowy claw.

History is the most dangerous product that the chemistry of the mind has concocted. . . . It fills people with false memories, exaggerates their reactions, exacerbates old grievances, torments them in their repose, and encourages either a delirium of grandeur or a delusion of persecution. It makes whole nations bitter, arrogant, insufferable, and vainglorious.

It might be a good idea if the various countries of the world would occasionally swap history books, just to see what other people are doing with the same set of facts.

History fades into fable, fact becomes clouded with doubt and controversy, the inscription molders from the tablet, the statue falls from the pedestal. Columns, arches, pyramids — what are they but heaps of sand, and their epitaphs but characters written in the dust?

The past is no further away than the last breath you took.

The past is our definition. We may strive, with good reason, to escape it, or to escape what is bad in it, but we will escape it only by adding something better to it.

Clara Barton [founder and president of the American Red Cross], who never bore grudges, was once reminded by a friend of a wrong done to her some years earlier. “Don’t you remember?” asked her friend. “No,” replied Barton firmly, “I distinctly remember forgetting that.”

It is only when the mind is free from the old that it meets everything anew, and in that there is joy.

By Eric Anderson
The Sun Interview

Rabbi Michael Lerner On The Folly Of Nationalism