What If You Were Right? | By Marion Winik | Issue 447 | The Sun Magazine
close 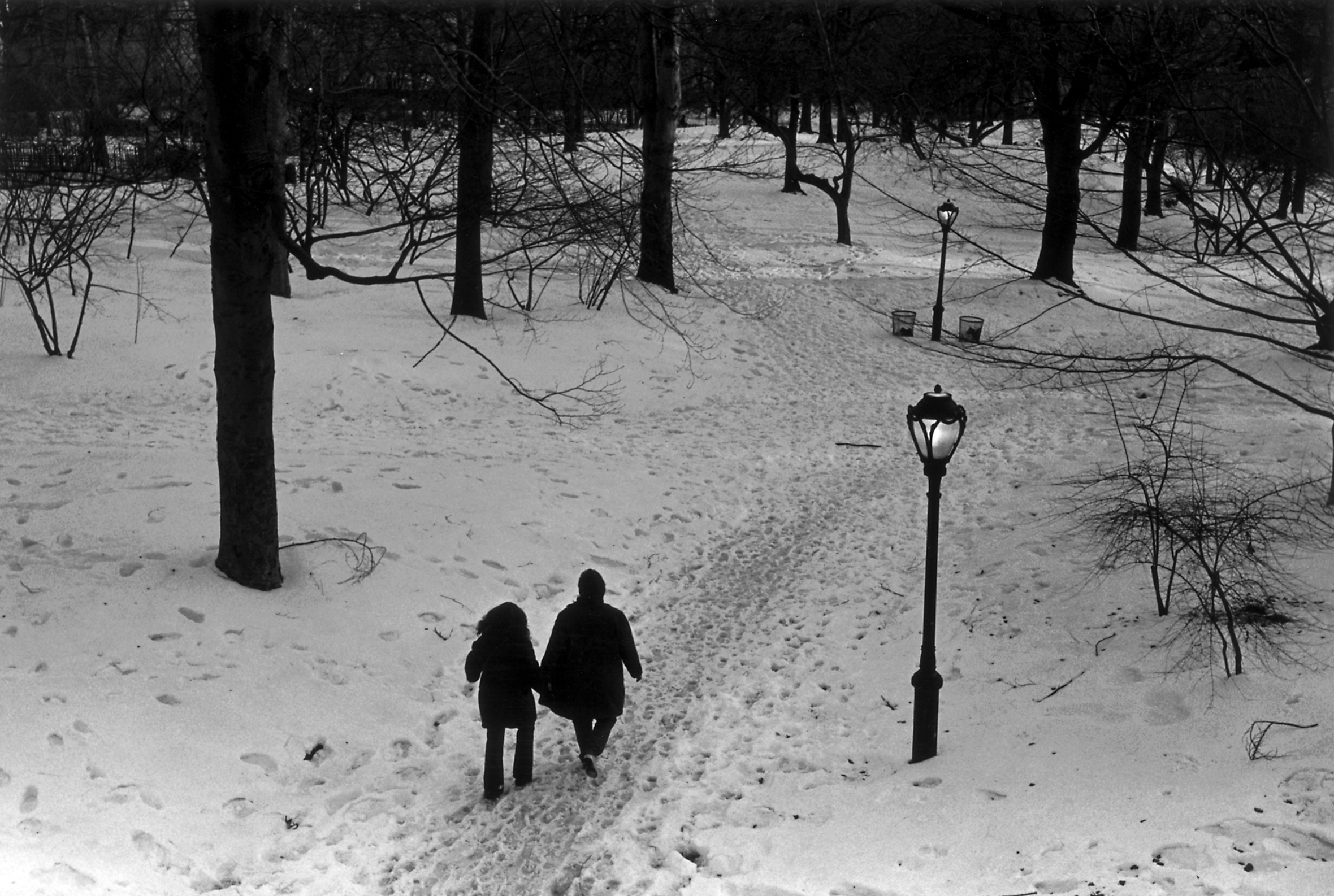 What If You Were Right?

What if you were twenty-two, and there was a boy at your office, a Jewish-studies major from Harvard who did a Big Bird impression? And after you got through ignoring him because he was such a nerd, stooping over your carrel in his white button-down shirt, you realized he was the love of your life. Who can say what kind of tarty get-ups you would wear to work, what enthusiasm you would develop for Franz Kafka and Milan Kundera, what vistas of eternity would open up between rumpled sheets in a narrow bed on the Upper West Side?

What if three months later that boy suddenly startled and bolted, and not one word you could say, not one self-destructive, melodramatic crisis you could stage, would bring him back? You could lie down in the hallway outside his apartment all night, and he would not open the door.

Something like this can really mess you up, you know? You could spend quite a while feeling bad and acting worse. You could hitch up a train of bad poems and lost weekends and therapy sessions, and whoosh — there goes 1982.

But let’s say you eventually get off your personal locomotive of doom, move to Texas, get married, have children. The mystery of how this boy could have stopped loving you remains a cold case for more than ten years. To regain your balance, you develop the essential ironic distance. You tell the story with scorn and pity for yourself, apologies for him. You tell it often.

But get this. What if one day Big Bird boy is on a cross-country trip, and he stops to see you in the pink-granite office building in Austin, where you now write manuals for a software company? You talk to him in the parking lot out front because he only has a minute. He just wants to say, after all this time, that you were right. He loved you. Of course he loved you, and he should have kept loving you, but you were too scary back then. You and your friends were doing hard drugs, for God’s sake, and he was a Jewish-studies major who was seeing a psychiatrist three times a week. It felt like electricity but also like electrocution. He can say this now at last. Which is why he has stopped by.

This conversation permanently qualifies as one of the best things that has ever happened to you. It actually changes you. Some part of you that has been sitting on death row for a decade hears that there were procedural mistakes during the trial and is let out of jail. She walks the streets again. The missing piece is in place, and it’s not that he was gay, or in love with another girl, or suffering from a secret illness, or even that he never loved you at all. At last the story has an end: a godsend.

So you can finally get over him.

The Winter Of My Discontent

By Rebecca McClanahan
The Dog-Eared Page

excerpted from
The Cosmological Eye