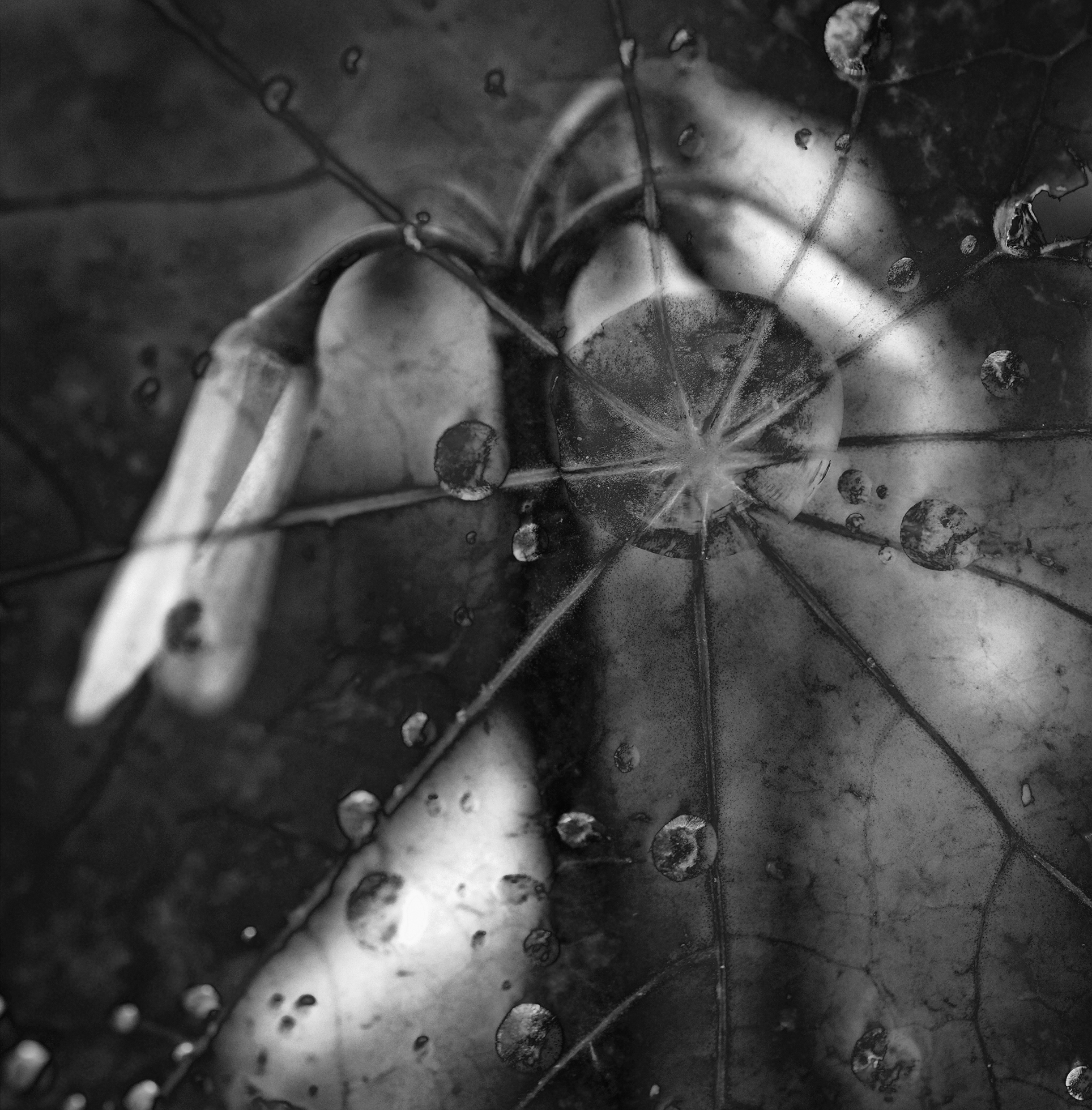 “There was nothing that could be done,” said the policeman to my friend Nancy last Sunday at her door. By this he meant, Your twenty-year-old daughter died in a traffic accident on her way to work at the mall this morning. “Are you here alone?” he asked. “Is there someone I can call to come over?” That was enough. She ran across the street and collapsed on the neighbor’s kitchen floor.

A strange thing has happened to me in the last few weeks. In the middle of the night I’ll wake up with a word on my mind, usually a long, unusual word whose meaning I don’t know, and I’ll repeat it in my head for hours, ever more blearily and mechanically. The first time it was epithelial. Then it was perseverate, which I’d heard used a couple of times not long before. I took it to mean the same thing as persevere or persist, and I wondered why there was a need for such a word. Was it just a fancy academic version? Perseverate, perseverate, I repeated.

After the moment when nothing could be done came an avalanche of doing. People sent messages to the Raynovich family and placed phone calls and made crockpots of chili and bought boxes of scones. They pushed furniture back against the walls. They filled plastic cups with forks and spoons. They filled prescriptions and booked airline tickets and went through photographs. They went to buy tissues, ran to retrieve forgotten tissues, pulled white tissues like doves from the box. There were news items, an obituary, a song, a poem, Internet posts, and eulogies, most written with difficulty and hesitation. Some people were just doing their jobs: conducting official investigations, delivering flowers, printing programs, preparing the body. Some had to wait until the hurricane moved on to make their way to Pittsburgh. A few tried to find an explanation or a cause. They didn’t get far.

My second husband, the philosopher, often used arcane words as part of his everyday vocabulary. One of the most frequent was autonomic, which seemed to mean about the same thing as automatic. This probably led to my incorrect assumption about perseverate.

There is nothing new to be said, but all the old truisms and condolences must be repeated, like the highway signs you have to drive past every time you go from here to there. I have heard them, and I have said them many times. A mother who loses her child is never the same person again. It is grievous, but it is as nonnegotiable as the death itself. Unlike the death, this fact makes sense. It is what you would expect.

My daughter Jane and I got into Pittsburgh the night before the service. I had hoped we would stay with Nancy, but there was no room. We ended up in the rambling, comfortable home of a banker and a psychologist, and we had a drink in their den after we got back from the viewing. We discussed the chances of our getting a good night’s sleep, and I mentioned my middle-of-the-night trouble with words. “Hey,” I asked, “do you know, is to perseverate the same thing as to persevere?” The psychologist explained that it is something much more specific. Perseveration is the exact repetition of a phrase or action, a type of behavior common in autistic people — and exactly what I was doing when I uncontrollably repeated the word in my head. I also learned from the dictionary that it can refer to an intentional reiteration, as in “To ensure the accuracy of his or her data, the scientist necessarily perseverates, repeating each experiment many times and comparing the results.”

Her sisters said she was the most beautiful one of them all. Her friends said she was the best, the kindest. A slide show of pictures flashed in the background, almost anesthetic in their loveliness. So many smiles. So much golden hair. I did not mean to write this essay. It is autonomic. It is perseveration. It’s like Nancy’s learning-disabled nephew, who found her crying in the foyer at the reception. He frowned. He said no. He said goodbye. He frowned. He said no. He said goodbye.

A different version of this essay appeared on baltimorefishbowl.com.

I want to thank Marion Winik for these words in her essay “The Most Beautiful Raynovich” [June 2013]: “A mother who loses her child is never the same person again. It is grievous, but it is as nonnegotiable as the death itself. Unlike the death, this fact makes sense. It is what you would expect.”

I read her piece last night while sitting in a rocking chair on the deck on a chilly evening. This morning I looked at a photo of my daughter, forever young, even though it’s been twenty years since she died.

Linda Henry White Bear Lake, Minnesota
More Letters
What Do You Think? We love getting letters to the editor for our Correspondence section.
Has something we published moved you? Fired you up? Did we miss the mark?
Send A Letter 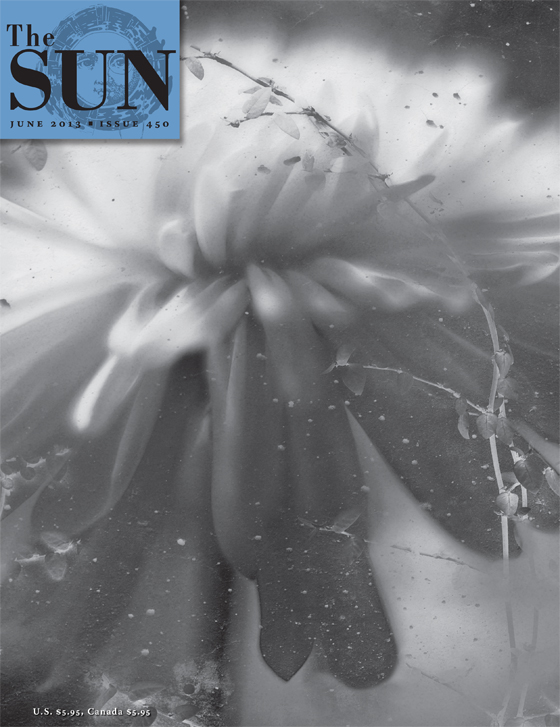 Walter Lee Is Home From Vietnam

By Paul A. Broome
The Dog-Eared Page

excerpted from
Pilgrim At Tinker Creek