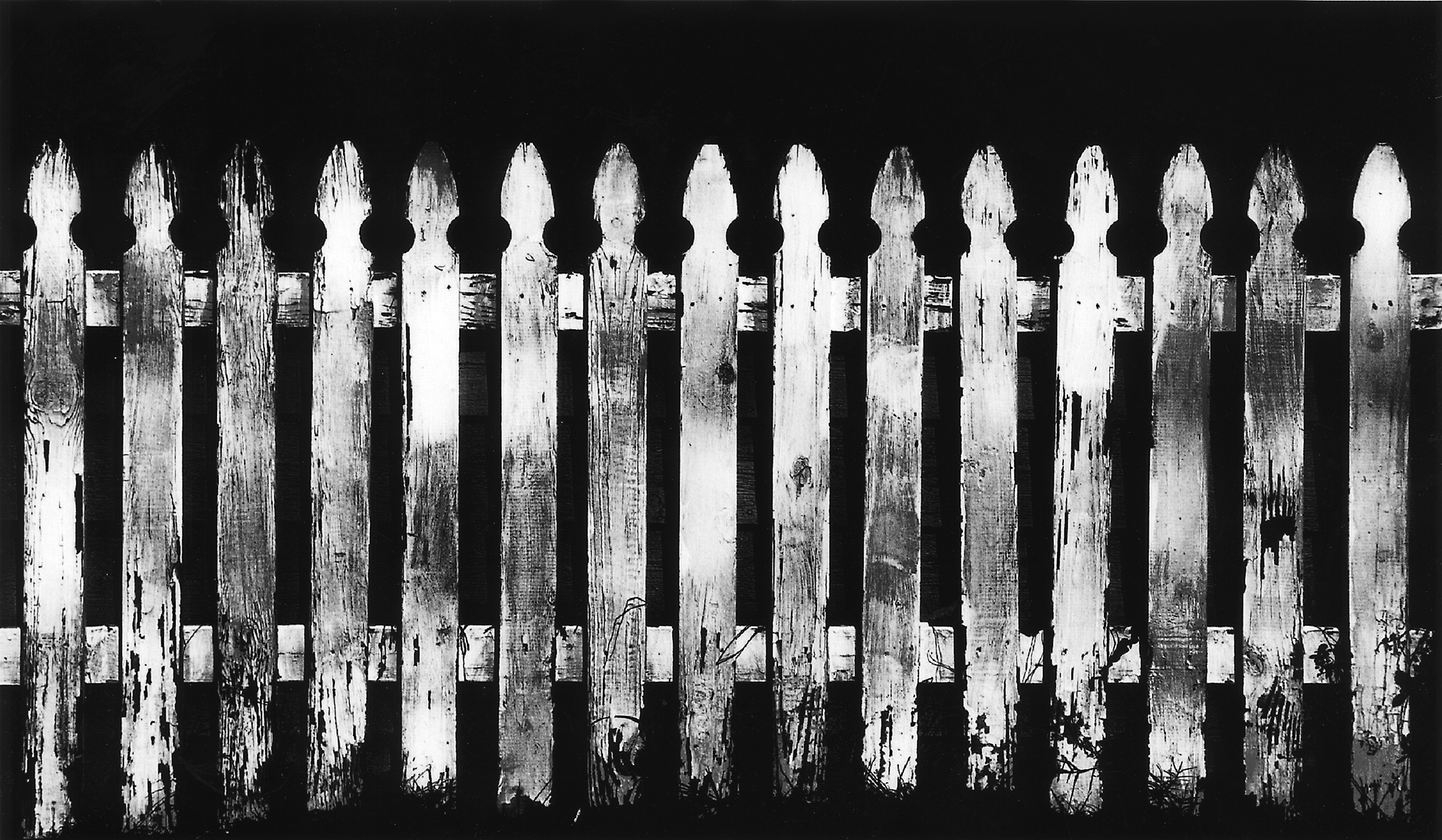 My mother always folded a piece of Wonder bread in half

to make a sandwich rather than cutting it. She ate bananas by dipping them in sugar after each bite. She squeezed oranges to make fresh orange juice, then put it in a cereal bowl and added ice cubes and stirred in some sugar. She always cut up the chicken herself to make fried chicken every Sunday, saving the wishbone for me. She dipped the chicken just in flour and a little salt, then fried it in Crisco in a big cast-iron skillet. No other fried chicken has ever come close to it. In fact, all fried chicken is a mockery compared to my mother’s. (The same goes for all angel-food cakes and most lemon-meringue pies.)

My mother always worked her mouth when she stood at the sink washing dishes. She always said “warsh” for wash and “rinch” for rinse. She called peonies “pee-OH-nies.” She pronounced Italian “EYE-talian.” Around the house she wore cheap leather flat shoes and my father’s dark dress socks with cotton housedresses that were too short, but she always wore a suit to church, with a costume-jewelry pin on the lapel, and she carried a leather handbag with a handle, and of course she wore a hat. She always said that necklaces and bracelets and earrings and makeup were barbaric. She had her hair done every two weeks, and she kept it cut short, especially in the back, where it was chopped off viciously and her neck was shaved. Every few months she got a permanent wave, and over time her thick, coarse black hair grew gray and then white. My mother always had contempt for women who dyed their hair, and also for women who paid other people to clean their houses. She always cleaned her own house, using an ancient Electrolux canister vacuum cleaner.

My mother always said that cats and dogs do not belong indoors. She thought that the Duke of Windsor and Wallis Simpson were a disgrace, because of their affair, and so was Ingrid Bergman, who left her husband to marry Roberto Rossellini. My mother always did things for people and gave money to charity and worked for the Bloodmobile. She stood and waited on us during Sunday dinner (which was really lunch) until we made her sit down, and she always took a nap afterward. She always said she was going to start walking one of these days. She said that her father always saved the heart of the watermelon for his children, and that she wanted to go back and see the farm outside of Cookville, Missouri, where she’d grown up, where there were pecan trees and a cave in the bluff overlooking the Roubidoux River. She always said that when she was a child she had a pet pig and a pet chicken, and that she loved to go into the woods alone and read books.

My mother always told me that she had a recurring dream in which she entered a beautiful mansion where no one was home, and she walked from room to room, all of them empty of people but furnished in the most wonderful way, and that every time she had this dream, everything about the house was exactly the same.

My mother liked to tell me that her white hair was once as black as coal, and that as a young woman she rode a horse into Cookville from the farm. She always said that the day I was born was the happiest day of her life. She thought that I would learn to play the piano, and that someday I would write a marvelous book. She always thought I didn’t love her, and that she deserved certain things in life but had been given only some of them. My mother was always afraid I would grow up to disgrace her and my family, and I did. And once, a relative with a four-wheel drive took her up around Cookville to try to find the old home place, but the brush had grown up so high that there was no way anyone could ever get through it. 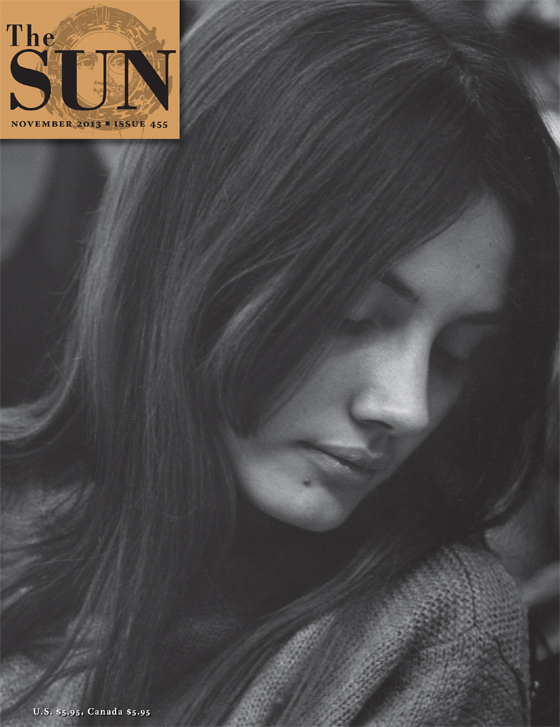 We Regret To Inform You

By Michelle Cacho-Negrete
The Dog-Eared Page