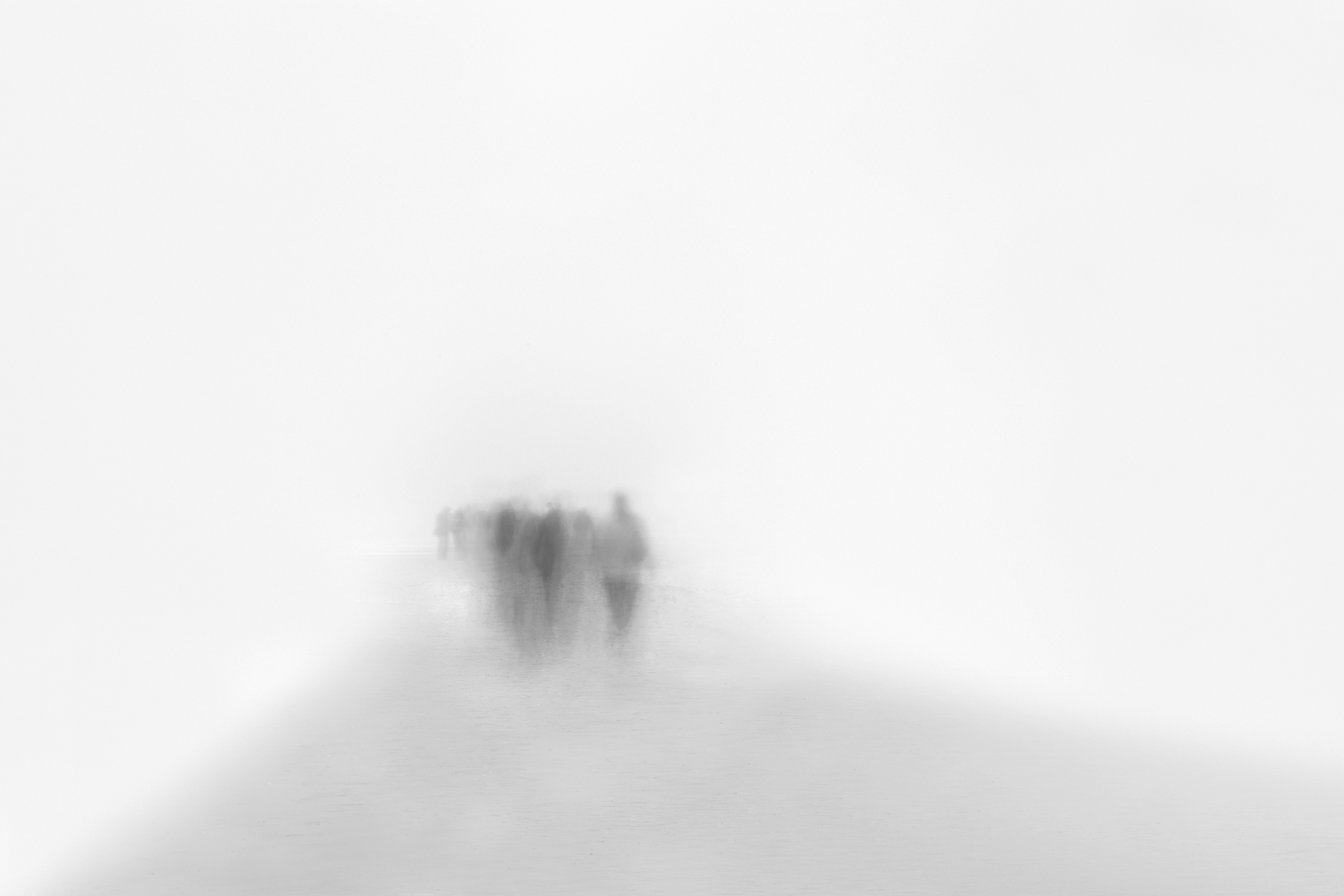 All men think all men mortal but themselves.

For those who live neither with religious consolations about death nor with a sense of death . . . as natural, death is the obscene mystery, the ultimate affront, the thing that cannot be controlled. It can only be denied.

Perhaps the whole root of our trouble, the human trouble, is that we will sacrifice all the beauty of our lives, will imprison ourselves in totems, taboos, crosses, blood sacrifices, steeples, mosques, races, armies, flags, nations, in order to deny the fact of death, the only fact we have.

It kills me sometimes, how people die.

One-third, more or less, of all the sorrow . . . [we] must endure is . . . inherent in the human condition, the price we must pay for being sentient and self-conscious organisms, aspirants to liberation, but subject to the laws of nature and under orders to keep on marching, through irreversible time . . . toward decrepitude and the certainty of death. The remaining two-thirds of all sorrow is homemade and, so far as the universe is concerned, unnecessary.

The dying must often feel this way — steaming along just fine, while on ahead someone has torn up the rails.

Animals have these advantages over man: they never hear the clock strike, they die without any idea of death, they have no theologians to instruct them, their last moments are not disturbed by unwelcome and unpleasant ceremonies, their funerals cost them nothing, and no one starts lawsuits over their wills.

As the day grew brighter, he grew dimmer, and more of his friends gathered around his bed. They took up their oars and rowed with him as far as they could.

We say that the hour of death cannot be forecast, but when we say this we imagine that hour as placed in an obscure and distant future. It never occurs to us that it has any connection with the day already begun or that death could arrive this same afternoon, this afternoon which is so certain and which has every hour filled in advance.

Wouldn’t it be weird if the only way people could die was that their heads suddenly exploded without warning? If there was simply no other cause of death? One day you’d be sitting there having a hot chocolate, and suddenly your head would explode.

As she lay dying, Jeanne-Antoinette Poisson, Marquise de Pompadour — the official chief mistress of Louis XV, King of France — summoned her last strength and called to God, “Wait a second,” as she dabbed her cheeks with rouge.

When it comes time to die, make sure all you got to do is die.

For the Dargara people, death results in simply a different form of belonging to the community. It is a lesson . . . that change is the norm, that the world is defined by eternal cycles of decline and regeneration. . . . Death is not a separation but a different form of communion, a higher form of connectedness . . . providing an opportunity for even greater service.

I do not know the end of my living and the beginning of my dying, for they — living and dying — are both mixed up.

My security against the inevitable is: the longer I live, the more dead people I know.

As an individual, with your death there will be an end of you. But your individuality is not your true and final being, indeed it is rather the mere expression of it, . . . only the phenomenon presented in the form of time, and accordingly has both a beginning and an end. Your being in itself, on the contrary, knows neither time, nor beginning, nor end, nor the limits of a given individuality. . . . So that, in the first sense, after death you become nothing; in the second, you are and remain everything.

All goes onward and outward, nothing collapses, / And to die is different from what any one supposed, and luckier. 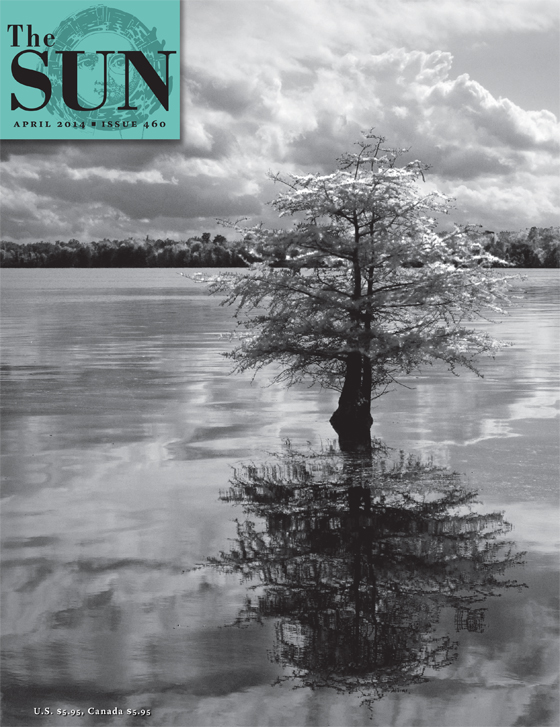 Locked In To Life

The Art Of Dying