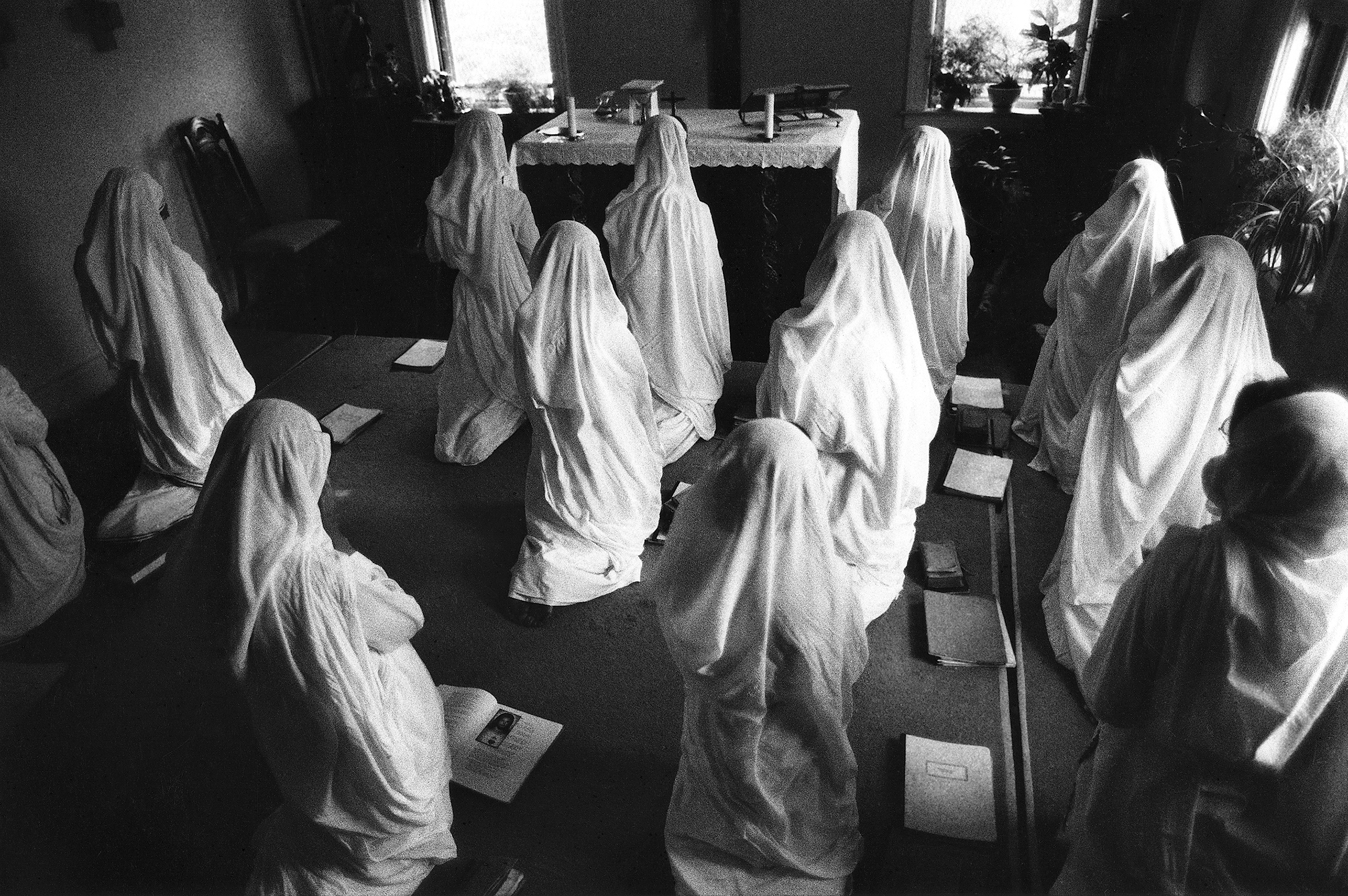 In the best sense of the word [Jesus] was a radical. . . . His religion has so long been identified with conservatism — often with conservatism of the obstinate and unyielding sort — that it is almost startling for us sometimes to remember that all the conservatism of His own times was against Him, that it was the young, free, restless, sanguine, progressive part of the people who flocked to Him.

Christ could certainly not have established the Church, that is, the institution we now call by that name, for nothing resembling our present conception of the Church — with its sacraments, its hierarchy, and especially its claim to infallibility — is to be found either in Christ’s words or in the conceptions of the men of his time.

Every day people are straying away from the Church and going back to God.

Those who believe they believe in God, but without passion in the heart, without anguish of mind, without uncertainty, without doubt, and even at times without despair, believe only in the idea of God, and not in God himself.

She was a good Christian woman with a large respect for religion, though she did not, of course, believe any of it was true.

Every time I see a TV evangelist I can’t help but think that if God wanted to talk to me through the TV, I think he could get a spot on a major network.

I distrust those people who know so well what God wants them to do, because I notice it always coincides with their own desires.

Religion is to be used as a stepping stone to God, but it must never be used as a tower to hold one aloft from others. We are all cells in the body of humanity. When anyone attempts to isolate another, they only isolate themselves more.

It is wonderful how much time good people spend fighting the devil. If they would only expend the same amount of energy loving their fellow men, the devil would die in his own tracks of ennui.

The Christian ideal has not been tried and found wanting. It has been found difficult; and left untried.

There cannot be two different faiths, one for you and one for the poor. The question on which the whole social problem really pivots is whether you recognize in the less fortunate, even in the poorest, not merely a creature, a person in wretched circumstances, but one of your own flesh and blood: for the sake of Christ, your brother. It is exactly this noble sentiment that, sad to say, has been weakened and dulled in such a provoking manner by the materialism of this century.

Perhaps the most revolting character that the United States ever produced was the Christian businessman.

If this is going to be a Christian nation that doesn’t help the poor, either we have to pretend that Jesus was just as selfish as we are, or we’ve got to acknowledge that He commanded us to love the poor and serve the needy without condition and then admit that we just don’t want to do it.

God is hiding in the world and our task is to let the divine emerge from our deeds.

What does love look like? It has the hands to help others. It has the feet to hasten to the poor and needy. It has the eyes to see misery and want. It has the ears to hear the sighs and sorrows of men. That is what love looks like.

Compassion is not just feeling with someone, but seeking to change the situation. Frequently people think compassion and love are merely sentimental. No! They are very demanding. If you are going to be compassionate, be prepared for action!

Remember as you go about your day that you may be the only Jesus some of your friends, neighbors, and family will ever see. 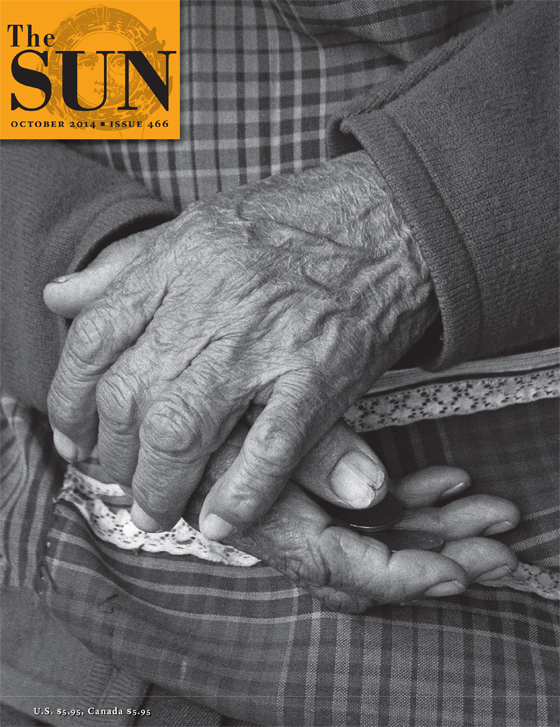 By Eric Nelson
The Sun Interview

Reverend Lynice Pinkard On The Revolutionary Act Of Living The Gospels