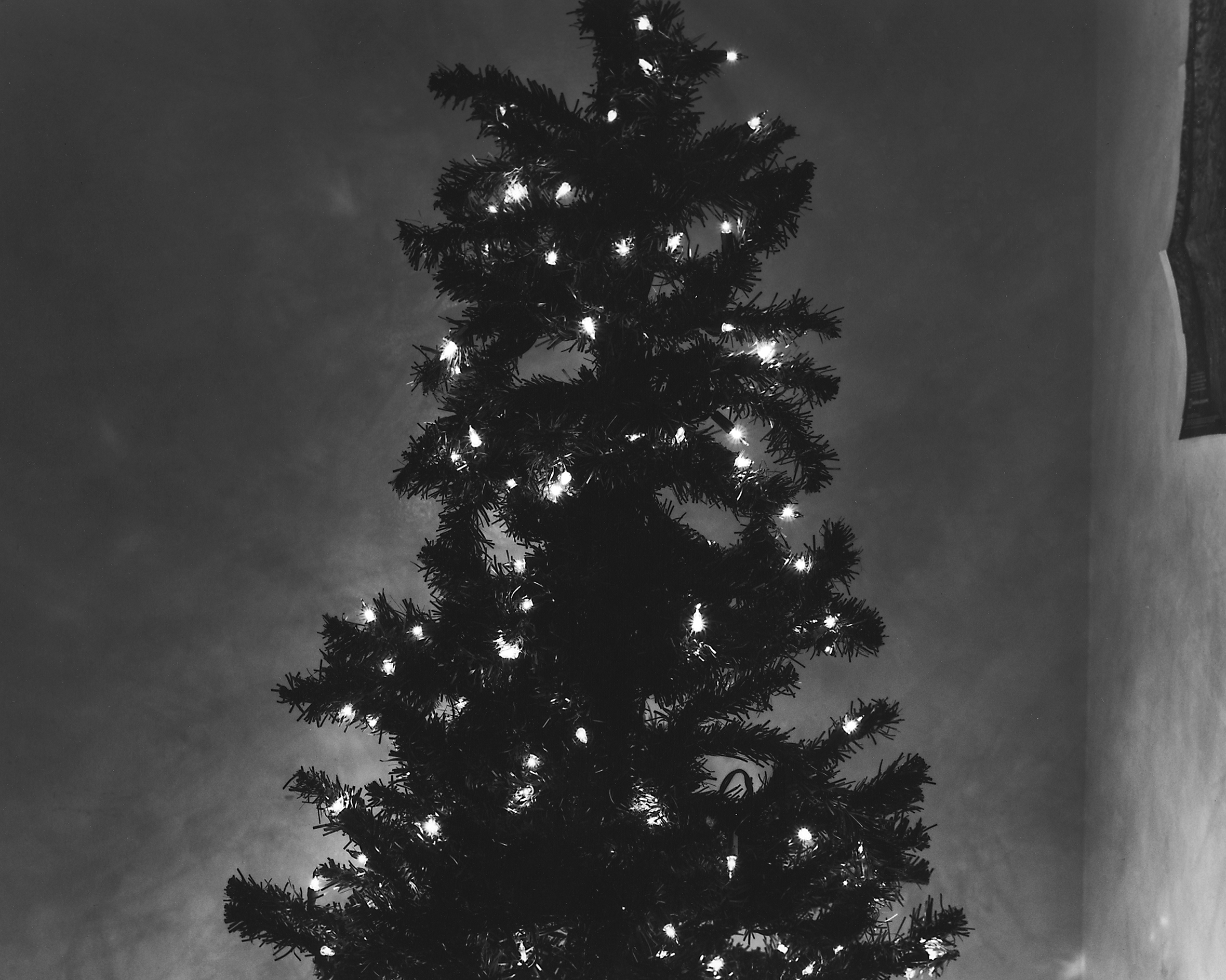 I ’d broken up with my boyfriend, and my sister had broken up with hers and sprained her ankle. She was furious and weeping and mad at herself for weeping, because her mascara was running. She sat in front of her mirror and stroked on fresh mascara, picked up her false eyelashes and stuck them on as if she hated them, slapped her cheeks with her powder puff so hard that powder floated around her in the air.

She was on one of her diets, and there was nothing to eat in the apartment except a bottle of ketchup. I went to the bathroom, and when I came out, she was drinking the ketchup, and I told her I’d get some real food. She lay on the floor, weeping; she made fists; she growled like a lioness. I got groceries, made lamb chops and salad. She thumped around the apartment on her crutches.

The phone rang, and it was Mother, and my sister yelled into the phone, “Merry Christmas, bitch!” and hung up. She told me her boyfriend had said her thighs were too fat and Mother had agreed with him and told her she was too fat and never should have divorced her husband. “Mother doesn’t do love,” I said. “She does shopping.”

We went to see Norma Rae — one of my sister’s actress friends was in it — and at one point in the movie Norma Rae’s husband promised that he’d always be there for her, and my sister started to cry into her balled-up kleenex. We came out of the theater, and my sister swung her crutches over the soot-covered snow, and we saw the real Norma Rae standing in a parka under the marquee, trying to raise money for her union cause, but nobody was giving her any. She looked drab compared to Sally Field, who played her in the movie. A man in a wheelchair wheeled past us in the slush, and my sister said, “Now, there’s someone with real problems.”

On New Year’s Eve we locked ourselves out of the apartment and had to ring for the elevator man and stand shyly in the hall in our filmy nightgowns as he let us back in. My sister wanted us to write down our wishes for the new year and then lean out the window and light those pieces of paper with a match and toss them. We both wrote our wishes for love and set them on fire and watched the scorched paper float six floors down toward Lexington Avenue, and as we were leaning out into the cold, my sister said, “Look,” and we stared at a window in the apartment building opposite: a woman was cooking, and a man came into the kitchen with a gift tied with a bow and she opened it and kissed him and we watched them hugging and breathing into each other’s hair. 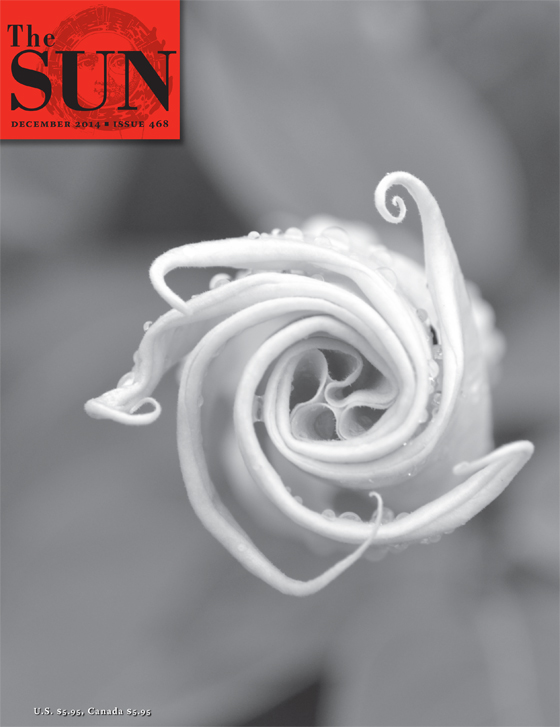 By Faith Shearin
The Sun Interview

Stephen Harrod Buhner On Plant Intelligence, Natural Healing, And The Trouble With Pharmaceuticals