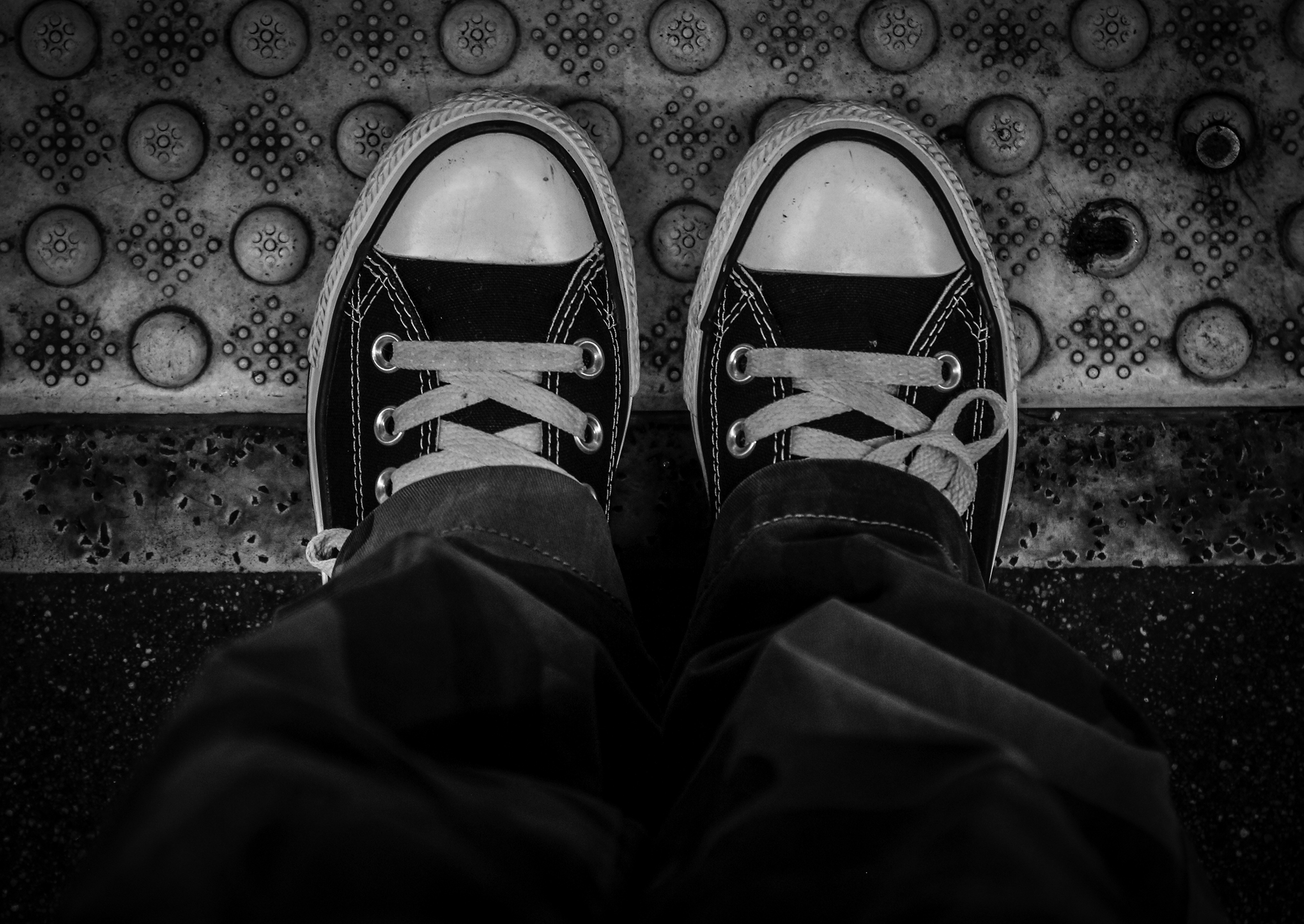 And even after all that, even after everything I’d said to him earlier, he still came to say good night before he went to bed, the way he had when he was a little boy. Only he wasn’t a little boy anymore. He was fourteen years old and taller than I was, which isn’t anything to brag about, because I’m not that tall. Anyway, he knocked on the bathroom door while I was brushing my teeth. “Yeah?” I said through a mouthful of paste. Then I spat into the sink and turned around to see him standing in the doorway bare-chested, wearing the sweat pants he wore to bed every night, which were not easily distinguishable from the sweat pants he wore to school each day. The way he dressed was one of the many things we tended to argue about, but I can’t remember if it was one of the things we had just argued about. We might have argued about the way his armpits or his breath stank, or the way he chewed his fingernails incessantly, then put those bitten-off nails in his shirt and pants and coat pockets, as if he were saving them for some special occasion. We might have fought over whether he was capable of communicating in something other than one-word sentences, or why he didn’t look me in the eye, or why he was so weird sometimes, or whether he was living in another universe five seconds behind our own, because why else would it take him so long to respond to questions like “Do you have any homework?” — not a tough question, even if you’re a moron, which was another thing we sometimes argued about, whether he was a moron or not. “I just wanted to say good night,” he said, looking up from the floor, his sky-blue eyes trying to meet mine, and I thought, not for the first time that day, or even that hour, God, what is wrong with me? You’re such a sweet kid. I love you so much, and I took two quick steps forward and hugged him, and he hugged me back. Sort of. I mean he put his left arm around me, but he kept his right hand up, sort of pushing against my chest, making it hard for me to reach around him with both arms, which was what I was trying to do. Had he always hugged like that? Would he always hug like that? What kind of person hugs like that? These, I knew, were exactly the things I shouldn’t say, and I almost didn’t.