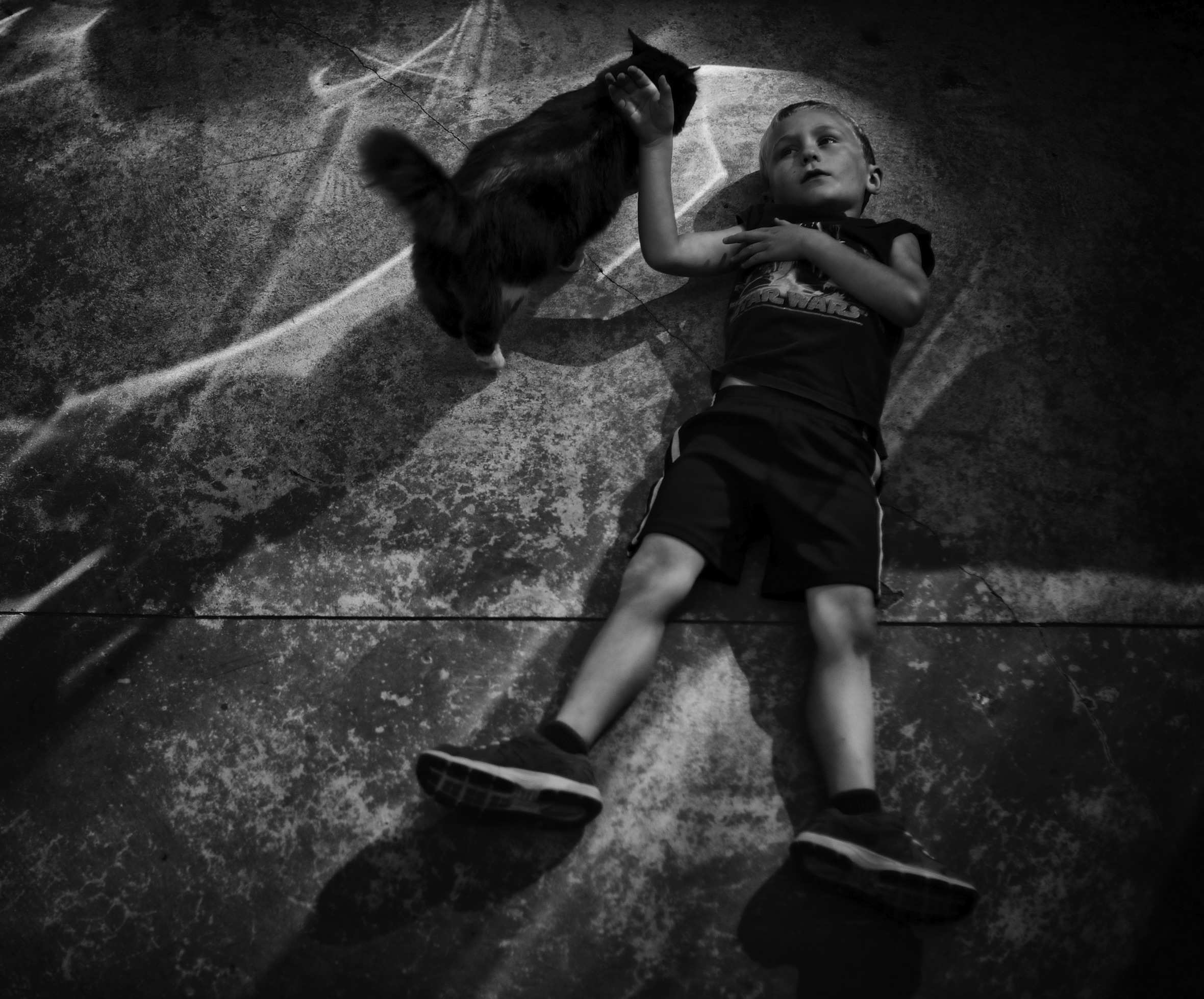 Seven years ago, when Tytia Habing first became pregnant, she secretly hoped for a girl. She got a boy instead, and ever since, she says, her life has been “filled with dirt, broken toys, shoes full of sand, sticks, scraped knees, cut-up cardboard boxes, mud, toy guns, dinky cars, and a never-ending sense of amazement at this foreign little creature I brought into the world.” She didn’t set out to document her son’s early years, but as she took pictures of him, a project evolved: “It soon dawned on me how different boys are from girls. Though I grew up with two brothers, as a child I didn’t notice the difference. His experiences are so unlike mine: I was a quiet and careful kid, but my son is boisterous. He goes full speed ahead at all times and hardly ever slows down or thinks of consequences. He just enjoys life.” Thousands of pictures later, Habing’s son is so used to being photographed that he usually ignores the camera. You can see more photographs from this series at tytiahabing.com. 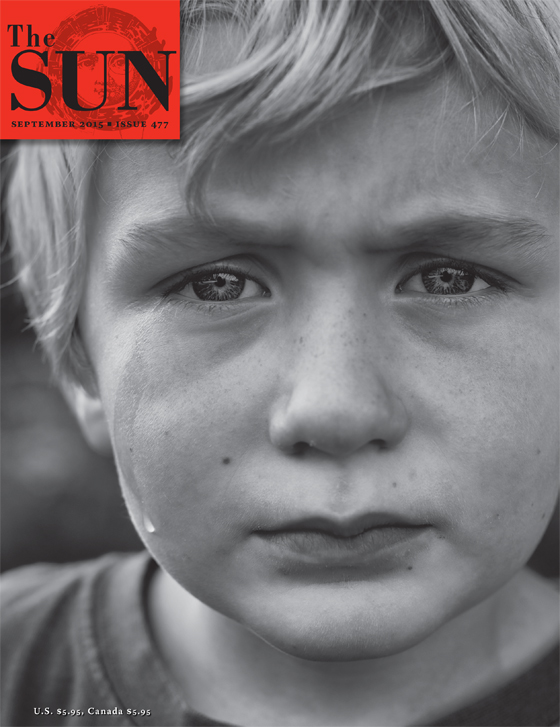 The Church Of The Gridiron

Steve Almond On How He Lost His Faith In Football