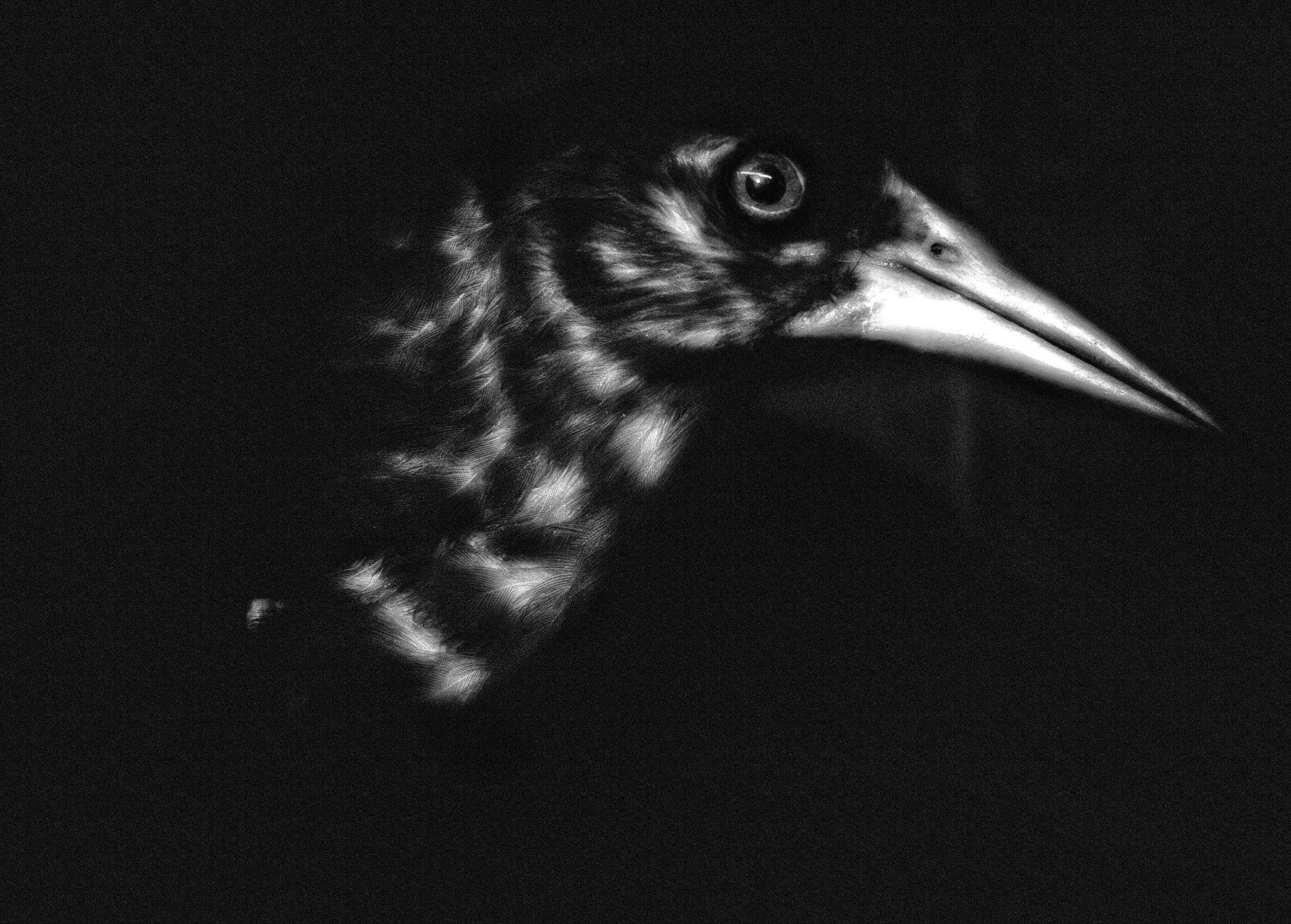 He told me to stand very still and wait for a flash of movement in the tree, then focus on a reference point — say, a gnarled branch — and lift the binoculars to my face.

“Don’t squint,” he said. “Keep both eyes open. Go against your instincts.”

He was a Wisconsin guy, raised in the woods and at ease with wild creatures. I’d grown up in Philadelphia — surrounded by concrete and small, sad lawns — and was new to dating in hiking boots. I brought the binoculars to my eyes. As he had promised, the world exploded with color.

“A Bullock’s oriole,” he whispered into my ear.

“I don’t think I’ve ever really seen orange before,” I said.

I had never really seen anything before.

He was an eager teacher, and I a willing pupil, waking at dawn, trudging together through muddy fields, enduring seasickness and mosquitoes in order to peer into the lives of other species.

We started to keep a list — not just a traditional list of birds but a record of two lives coming together. We were strict, allowing on it only birds we saw in tandem. Anything experienced without the other didn’t count anymore. That first bird, Bullock’s oriole — black and white with a bright-orange belly — coincided with our first kiss, under a cloudless sky at Sunol Regional Wilderness Area. Our descriptions were cluttered with adjectives and unapologetically anthropomorphic. The Steller’s jay, with his cocky black topknot, was “a bad-boy, punk bird.” Anna’s hummingbird was “a brilliant, fierce redhead.”

In our early days together new birds were everywhere. We caught them in the act of hunting, singing, sleeping, courting. I felt pity for people who didn’t notice this wonder all around them — sparrows in the shrubs, finches preening in a puddle. Birds alerted me to what I’d been missing. There was nothing “common” about the common goldeneye, nothing “least” about the least sandpiper.

We birded with abandon, climbing through gaps in barbed wire, following unmapped trails, trespassing on private land. I discovered he was the glance-and-go type, quick to add a bird to our list even if we didn’t see all the markings; I was more conservative and methodical, needing to see the shape of the beak and hear the call. He loosened me up; I kept him honest. Didn’t this make us right for each other?

At night we lay in bed with Audubon books and Peterson Field Guides, planning fantasy trips, my toes playing with his feet, his fingers stroking my arms.

We shopped for binoculars the way other couples shop for engagement rings, spending money we didn’t really have: Are these the best? And, more important, will they last a lifetime?

At our outdoor wedding ceremony, in a town named New Hope, we noted a male cardinal in full scarlet breeding plumage.

In Morocco, on our honeymoon, we added white storks to our list — two of them in an unruly nest.

As we settled down, we studied birds close to home, spying on them as they argued, made up, had noisy sex, nested, and raised their young. Our son was born, and a few years later, our daughter. When the children joined our outings, we marked the occasion by adding familiar birds to our list a second time: a mockingbird on our boy’s first birding trip in a baby sling; an American robin spied while our girl was riding on Dad’s shoulders.

I can’t say exactly when things started to change. He had another late night at work. When I mentioned a flock of cedar waxwings in a neighbor’s persimmon tree, he shrugged. We hardly touched or talked anymore. At first I wrote this off as temporary, a result of balancing two careers and two kids. But temporary became permanent. I accused. He denied. We argued, then went silent. Finally came his confession: there was someone else.

We cried. We held each other and tried to understand how things had come to this point — my role in it and his. I could understand the allure of someone new, I said: conversations that never get dull, the mysterious curves of an unfamiliar body. He told me we could try again. I thought: Yes. We can fix this. Trudge together through this dark, muddy place. Come out stronger at the other end.

I believed it, too, until one day I opened the trunk of his car and saw a stack of bird books and two pairs of binoculars side by side, their straps intertwined: his and another. Not mine.

For months I had been trying to move past the anger, sadness, and confusion of it all. But this latest infidelity, committed while we were supposed to be working through our problems, was the final slap.

The birds. Even those he couldn’t keep to us.

I lifted his binoculars and hurled them to the ground, wanting to ensure that he would never see another bird with them. I heard the satisfying sound of metal against concrete, but the lenses remained intact. There was only a slight dent in the casing that he probably wouldn’t even notice. Trembling, I put them back in the car and slammed the trunk.

I wondered: What was their first bird together?

The last bird on our list was the sharp-shinned hawk. No colorful description. Not even a note about where and when.

He moved out. I stashed my binoculars in the back of a closet, where they stayed untouched for a long time.

But lately I find myself spotting birds again: a northern flicker doing its distinctive hop around my backyard one cool morning; a marbled godwit poking in the sand.

I don’t write down their names. I’m done with lists. 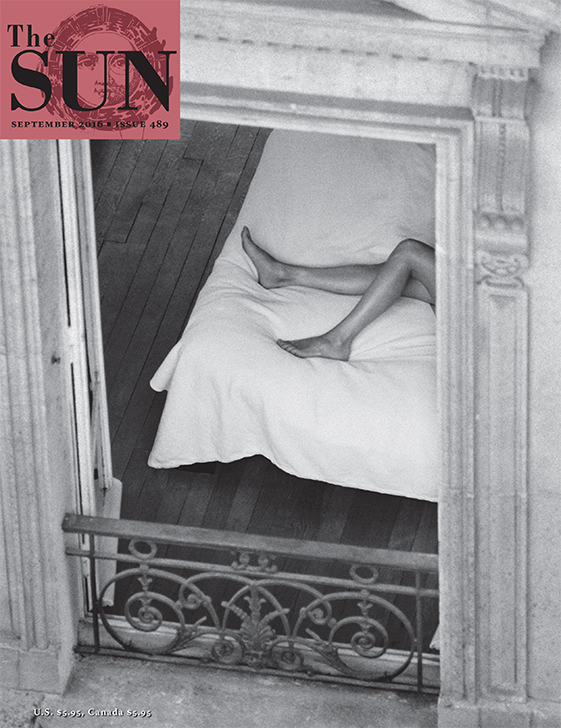 At The Last Minute