This special Sunbeams section features quotes culled from past issues of The Sun.

I love America more than any other country in the world, and, exactly for this reason, I insist on the right to criticize her perpetually.

This republic was not established by cowards, and cowards will not preserve it.

I don’t believe there’s any problem in this country, no matter how tough it is, that Americans, when they roll up their sleeves, can’t completely ignore.

The truth does not change according to our ability to stomach it.

I love the story about A.J. Muste, who, during the Vietnam War, stood in front of the White House night after night with a candle — sometimes alone. A reporter interviewed him one evening as he stood there in the rain. “Mr. Muste,” the reporter said, “do you really think you are going to change the policies of this country by standing out here alone at night with a candle?” A.J. responded, “Oh, I don’t do this to change the country. I do this so the country won’t change me.”

Revolution does not begin with a group. It begins from the heart.

In America the word revolution is used to sell pantyhose.

Realize that for every ongoing war and religious outrage and environmental devastation and bogus Iraqi attack plan, there are a thousand counterbalancing acts of staggering generosity and humanity and art and beauty happening all over the world, right now, on a breathtaking scale, from flower box to cathedral. . . . Resist the temptation to drown in fatalism, to shake your head and sigh and just throw in the karmic towel. . . . Realize that this is the perfect moment to change the energy of the world, to step right up and crank your personal volume; right when it all seems dark and bitter and offensive and acrimonious and conflicted and bilious . . . there’s your opening.

If Rosa Parks had taken a poll before she sat down in the bus in Montgomery, she’d still be standing.

Those who profess to favor freedom, and yet deprecate agitation, are men who want crops without plowing up the ground. They want rain without thunder and lightning. They want the ocean without the awful roar of its many waters.

I got the blues thinking of the future, so I left off and made some marmalade. It’s amazing how it cheers one up to shred oranges and scrub the floor.

As you press on for justice, be sure to move with dignity and discipline, using only the weapon of love.

If we listen attentively, we can hear, amid the uproar of empires and nations, a faint flutter of wings, the gentle stirring of life and hope. Some will say that this hope lies in a nation; others, in a person. I believe, rather, that it is awakened and nourished by millions of solitary individuals whose deeds and works every day negate frontiers and the crudest implications of history. 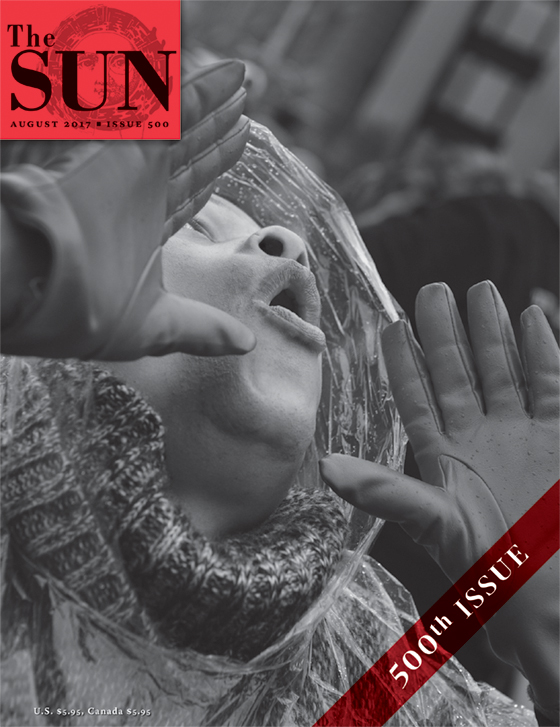