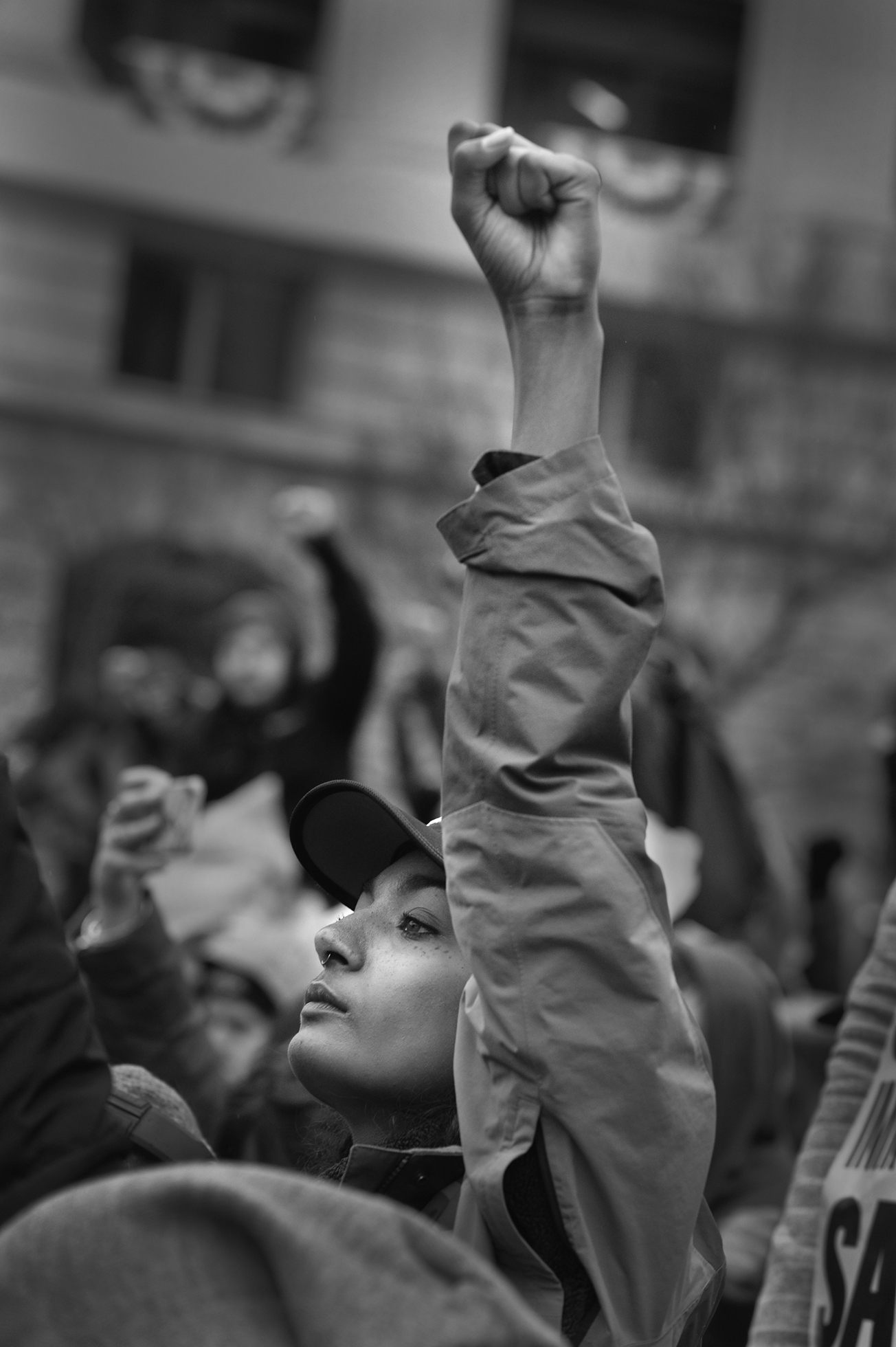 This troubled planet is a place of the most violent contrasts. Those who receive the rewards are totally separate from those who shoulder the burdens. It is not a wise leadership.

The class which has the power to rob upon a large scale has also the power to control the government and legalize their robbery.

A thief passes for a gentleman when stealing has made him rich.

In my world, people are always plotting. You have no idea of all the crimes people in business commit every day. Like it was nothing. Or there’s a set of special rules for them. Remember when Bush made that whole speech about “corporate ethics” last year? What a fraud. You think stuff like Enron or WorldCom is an aberration? It’s only the tip. Business is a religion. Probably the only one practiced all over the world.

Anybody that tells you money is the root of all evil doesn’t fucking have any. They say money can’t buy happiness? Look at the fucking smile on my face: ear to ear, baby.

To the fervent proponents of ruthless corporate capitalism I say: make a millionaire CEO live as a poor sweatshop worker in Indonesia for one month and then ask him about the merits of the world economic system.

We need always to be thinking and writing about poverty, for if we are not among its victims, its reality fades from us. We must talk about poverty, because people insulated by their own comfort lose sight of it.

Have compassion for all beings, rich and poor alike; each has their suffering.

The question was not how to get a job, but how to live by such jobs as I could get.

Cities controlled by big companies are old hat in science fiction. My grandmother left a whole bookcase of old science-fiction novels. The company-city subgenre always seemed to star a hero who outsmarted, overthrew, or escaped “the company.” I’ve never seen one where the hero fought like hell to get taken in and underpaid by the company. In real life, that’s the way it will be. That’s the way it is.

A unionized public employee, a member of the Tea Party, and a CEO are sitting at a table. In the middle of the table is a plate with a dozen cookies on it. The CEO reaches across and takes eleven cookies, looks at the Tea Partier, and says, “Look out for that union guy. He wants a piece of your cookie.”

We live in the richest country in the world. There’s plenty and to spare for no man, woman, or child to be in want. And in addition to this our country was founded on what should have been a great, true principle — the freedom, equality, and rights of each individual. Huh! And what has come of that start? There are corporations worth billions of dollars — and hundreds of thousands of people who don’t get to eat.

Carson McCullers, The Heart Is a Lonely Hunter

It is a spiritually impoverished nation that permits infants and children to be the poorest Americans.

How can we even begin to disarm greed and envy? Perhaps by being much less greedy and envious ourselves; perhaps by resisting the temptation of letting our luxuries become needs; and perhaps by even scrutinizing our needs to see if they cannot be simplified and reduced.

Only Jesus would be crazy enough to suggest that if you want to become the greatest, you should become the least. Only Jesus would declare God’s blessing on the poor rather than on the rich and would insist that it’s not enough to just love your friends. I just began to wonder if anybody still believed Jesus meant those things he said. 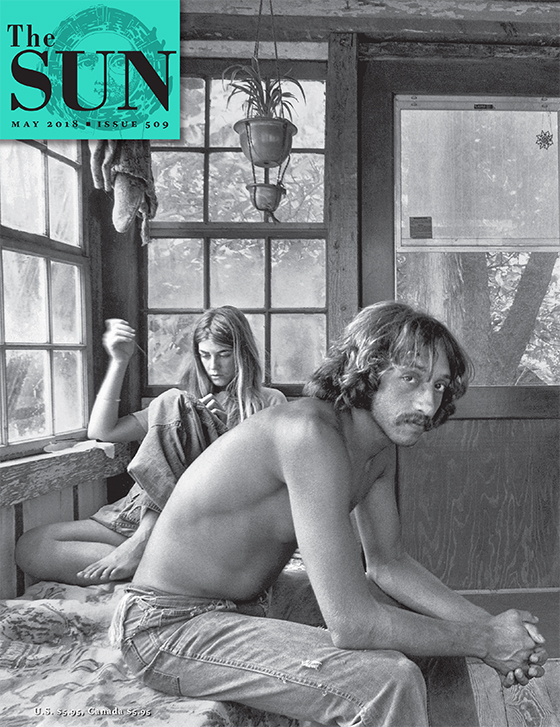 By Suzanne Rivecca
The Dog-Eared Page

Calling Him Back From Layoff

My Sister Blazed Through Her Life